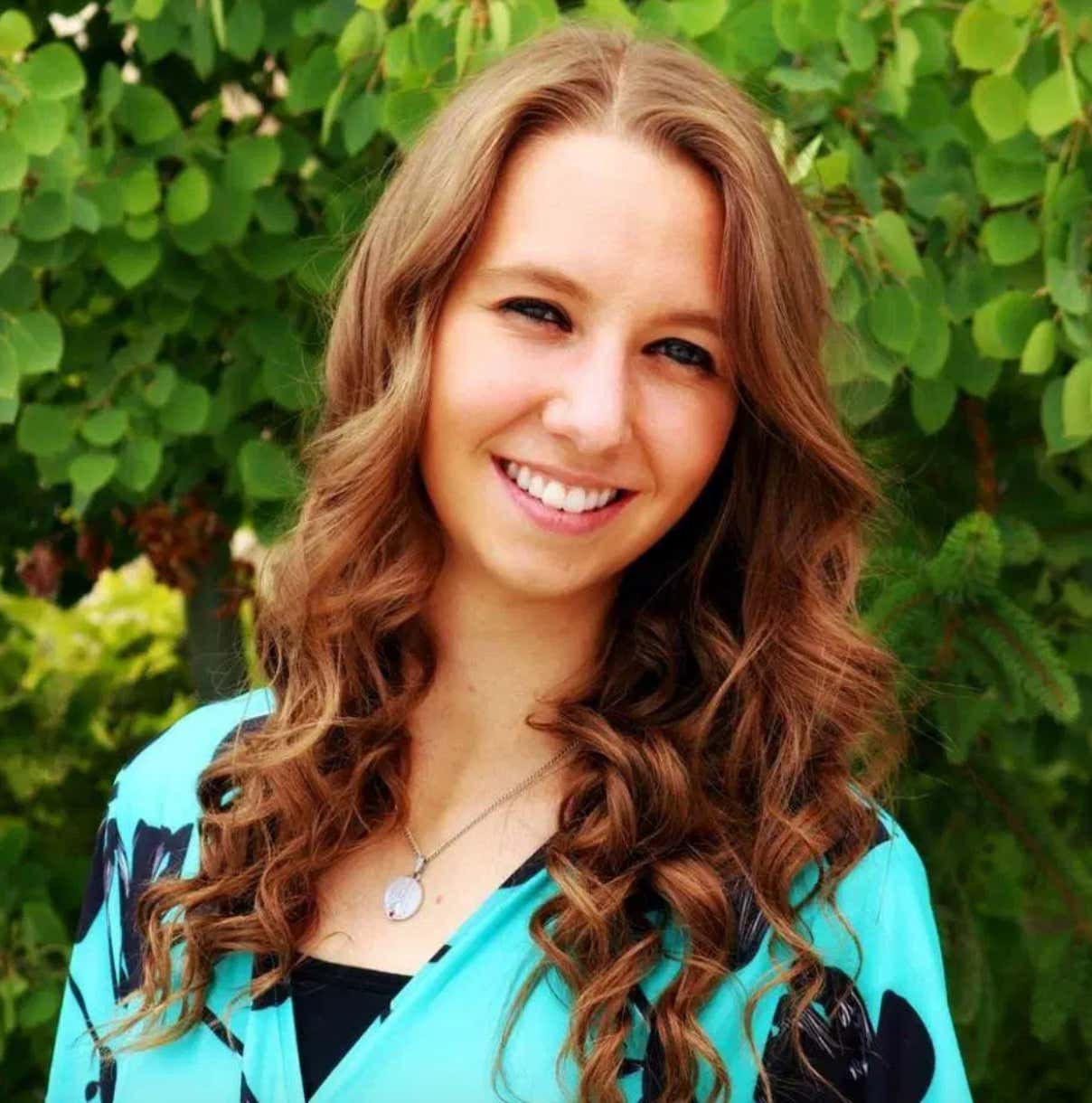 The Sun- The 21-year-old is very religious and said she has been dreaming of a relationship which was “true and pure” and “governed by God’s law” since she was young girl, in a blog post written for Love What Matters. She thought she’d found that with her unnamed fiancé, who she split from a year ago, but now believes it was “all a lie from the beginning”. Just a week before the wedding American Claire, who’s a member of the Church of Jesus Christ of Latter Day Saints (Mormons), and her fiancé were running errands for their big day – and she checked his phone to see if a shop was still open. But when she saw his search bar, she realised he had “been searching for pornography possibly just hours ago”, and immediately “felt sick to (her) stomach”.