Move over, Revivalists. Dave Portnoy’s got a new favorite band, and what a coincidence…it’s my favorite band as well!

Rian Dawson of All Time Low was reppin’ the Pirate Dog loud and proud on stage in New York City last night at one of the coolest venues I’ve ever been to, Pier 17 at South Street Seaport. Look at this shit! Looks like the god damn Stark Expo from Iron Man 2! 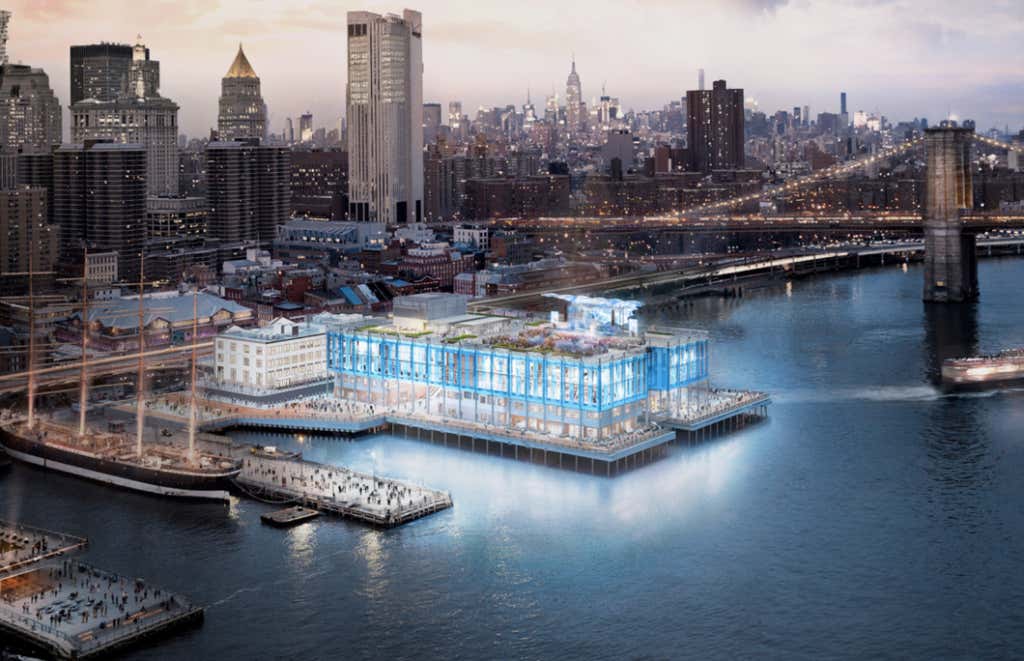 It was the ninth All Time Low show I’ve attended since 2010 – as, like I said, they’re my favorite band ever – and honestly, it was pretty fucking insane to see Barstool merch on stage regardless of the fact that I’m friends with the boys now.

Oh yeah, and Halsey came on stage with them to sing ‘Remembering Sunday’. Saw her briefly backstage and had no idea who she was. All of the girls in the office yelled at me for that. Hand up, that’s on me. Apparently she’s very famous. She crushed the song last night, though, and she’s a scene girl at heart, so she’s got a fan in me now.