The big question coming away from this is are we going to have a William Wallace appearance? Robert the Bruce was one of the biggest assholes ever in ‘Braveheart’, betraying Wallace at the battle of Falkirk because his leper dad said it was a solid idea.

That said, ‘Braveheart’ is considered one of the most historically inaccurate blockbusters ever made. In fact, the term Braveheart is drawn from a poem literally called “Heart of Bruce” which was an ode to Robert and not William Wallace, believe it or not. Regardless of the inaccuracy, I’d love to see someone play Wallace in this movie, which looks awesome based off this trailer.

For a Netflix movie, the production value on this seems great which is very promising considering the quality of some previous movies. It stars Chris Pine (Star Trek), Aaron Taylor-Johnson (Kick-Ass), Florence Pugh (The Commuter), James Cosmo (Braveheart) and Stephen Dillane (Game of Thrones). David Mackenzie (Hell or High Water) is directing, which is hugely attractive to me. ‘Hell or High Water’ was one of the greatest Sheridan neo-westerns, and one of the best movies of 2016 by far. He also co-wrote with Mark Bomback (War for the Planet of the Apes) and Bathsheba Doran (Boardwalk Empire) which is an outstanding crew. Also, huge shoutout to James Cosmo for playing a badass old man in ‘Braveheart’ 23 damn years ago and signing up to do presumably the same thing today without losing a step.

Don’t forget to subscribe to Lights, Camera, Pod, follow us on Twitter, follow us on Instagram and join in on the conversation on our Reddit. Oh and make sure to vote for the best California movie as part of the purposefully long 51-week study on the best movies for each state. If the embedded form doesn’t work on your device, click here.

P.S.S. I’ve started my AFC West recap blogs, if you’re into that kind of thing. 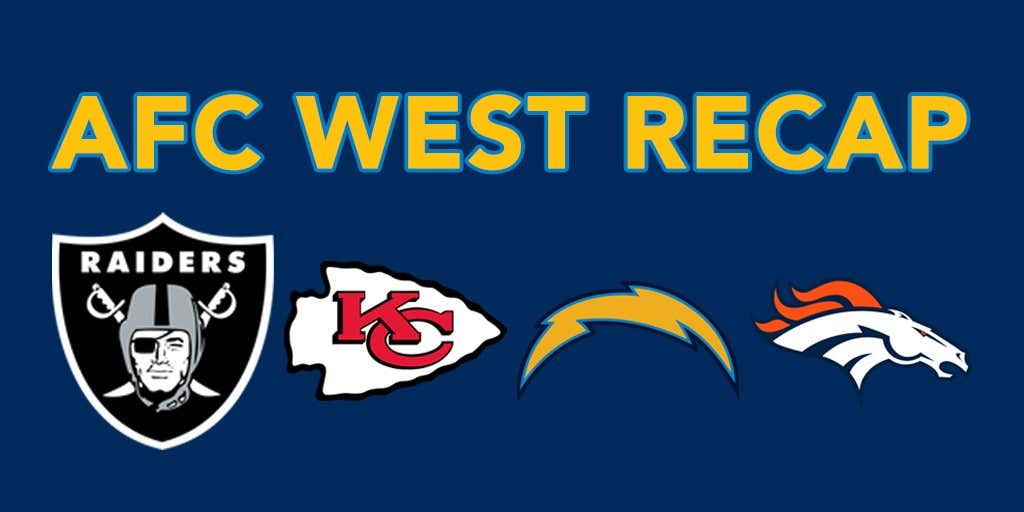