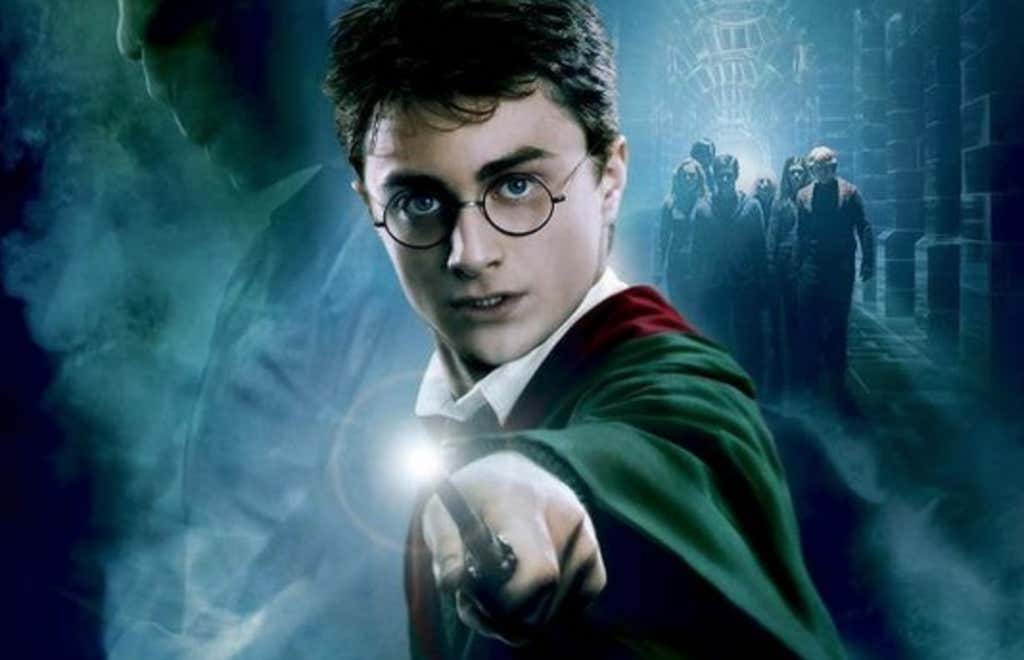 “Individuals who scored higher for exposure to science fiction/fantasy were less likely to endorse four unrealistic relationship beliefs,” the study reads, according to Pacific Standard. “Romance is not the only written fiction genre to be associated with real-world beliefs about romantic relationships.”

Shout out to the nerds! Science does it again, folks. If you’ve read a Harry Potter book, you are a better boyfriend or girlfriend. And not just that, but if you like any science fiction at all, you are more romantic than those who don’t like it. So by my own research, the most romantic person in the Barstool office is…Robbie Fox? Hit him up, ladies. I actually don’t know where he falls on Harry Potter though. I’d venture to say he’s pro-Potter, but you never know what those die-hard Star Warriors randomly dislike. I wouldn’t be shocked if he despised everything about Harry Potter.

Regardless, pretty much everyone my age (a young 29) grew up on the HP books. Realistically, they might be the last books I read cover to cover. I wish I read more, but alas the invention of the Internet, namely Twitter, has ruined my brain to the point where I can’t focus on reading a book. I’ll mindlessly get through a page and instinctively check Twitter. I’m going to try and work on this though, because apparently reading books like Harry Potter is the path to dating Victoria’s Secret models. Just connecting the dots over here.