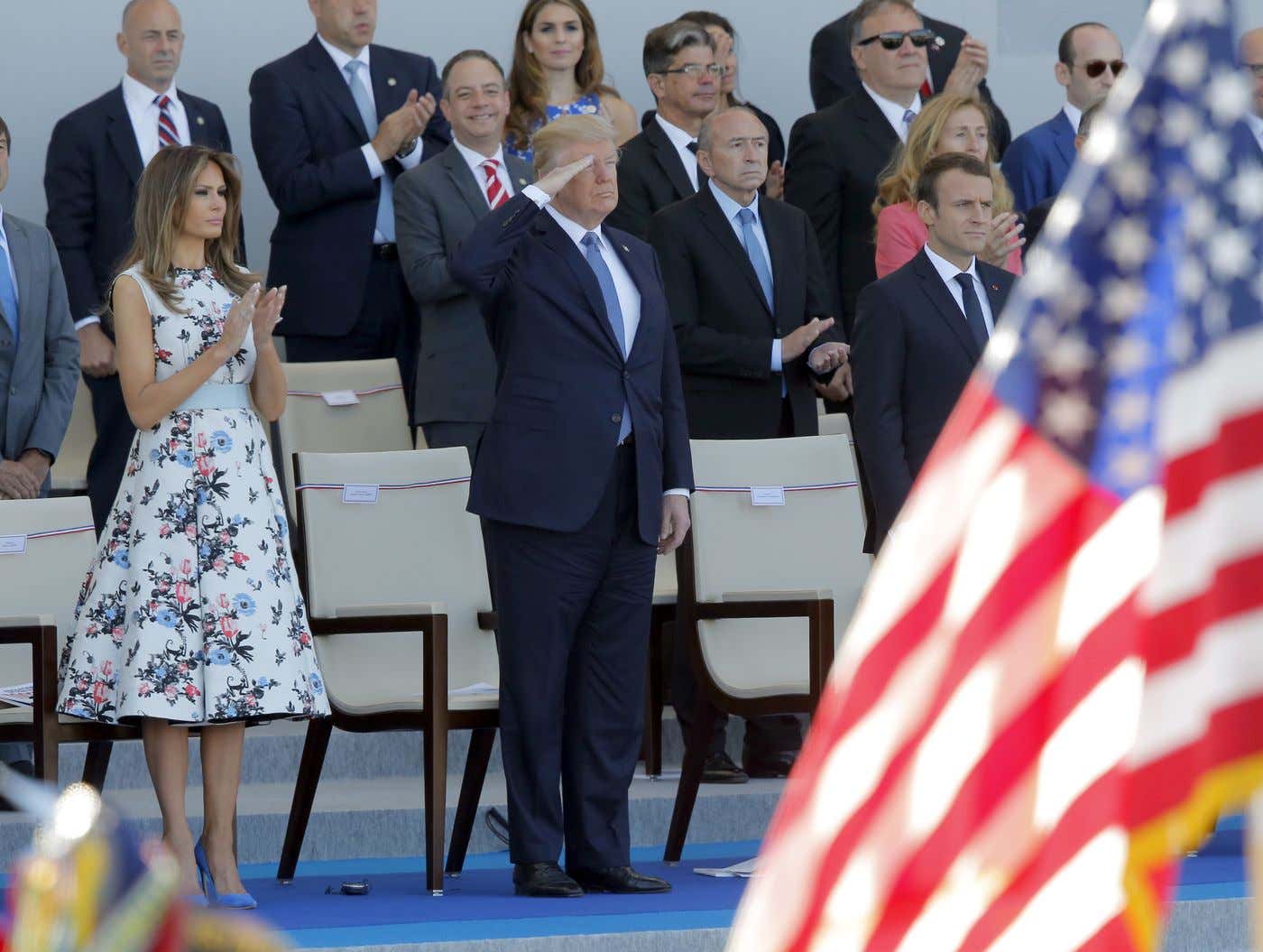 I’ve yet to meet a single veteran who thought this was a good or wanted to participate in this parade. I’m glad to see that it’s canceled. That being said, I’m sad that we arent gonna waste 92 million dollars on a parade because:

1. I fucking love waste. I throw straws away like you wouldnt believe. Sometimes I unwrap straws because Im bored. They are like free fidget spinners at restaurants. Your phone battery going low? Unwrap some straws and toss em in the bin on your way out. It’s fun. See how fast you can do it. My personal best is 94 straws in 15 minutes. Pretty fast.

2. I wanted to go to DC. I would have a blast interviewing all the pissed off troops who were standing there in the heat. Would have made the best ZBT video yet. Sure, Army/Navy in the snow was fun but this would have been downright iconic.

3. While we were waiting for the parade to start in DC, I could have unwrapped so many straws. That many people in the area would have caused your phone to eat through battery while looking for service. Low battery? We are unwrapping straws.

That’s all I have to say about it.

PS. Say what you want about President Trump. That’s a good salute. Fingers extended and joined, thumb along the hand. Well done.