By now, you’ve probably seen this tweet. I’ve seen it about 1,000 times because everyone and their fucking mother has DM’d or @’d it to me. People saying I sound mad. You bet your ass I’m mad.  V-ne$$a, who also goes by V_sugarbaby, put together what I can only describe as the biggest shit pile of words I’ve seen on the internet. And somehow, the internet rallied around the pile. Gullible worshippers came from far and wide to prostrate themselves before her message. She’s being heralded as some sort of feminist David who took down a pack of Goliaths. Here:

Jesus Christ. Where does it end? First of all, the tweet is complete bullshit. As someone who takes liberties with the truth on twitter, I call bullshit. The odds that Vanessa randomly met a pack of Harvard guys are pretty slim. Vanessa doesn’t strike me as the type of woman whom Harvard men would waste their time talking to. I know for a fact that if I ran into Vanessa, I wouldn’t reveal that I went to Harvard. She’d be all over me.

When civilians ask me where I went to college, and I say Harvard, the most common response is “never heard of it.” It’s a dumb joke that common folk use, but it’s not unflattering. They usually mean it in a respectful, self-deprecating way, so I don’t care too much. It’s more annoying to hear this from a comedy perspective because I want to tell them that the joke is so fucking played out and they should spend some time thinking outside the box.

Which is why I had this to say:

Fuck off, Vanessa. If his face turned red, it’s because he’s staying true to our colors. At the end of the day, you have heard of Harvard. Hope you’re enjoying life at the bottom, you piece of shit. 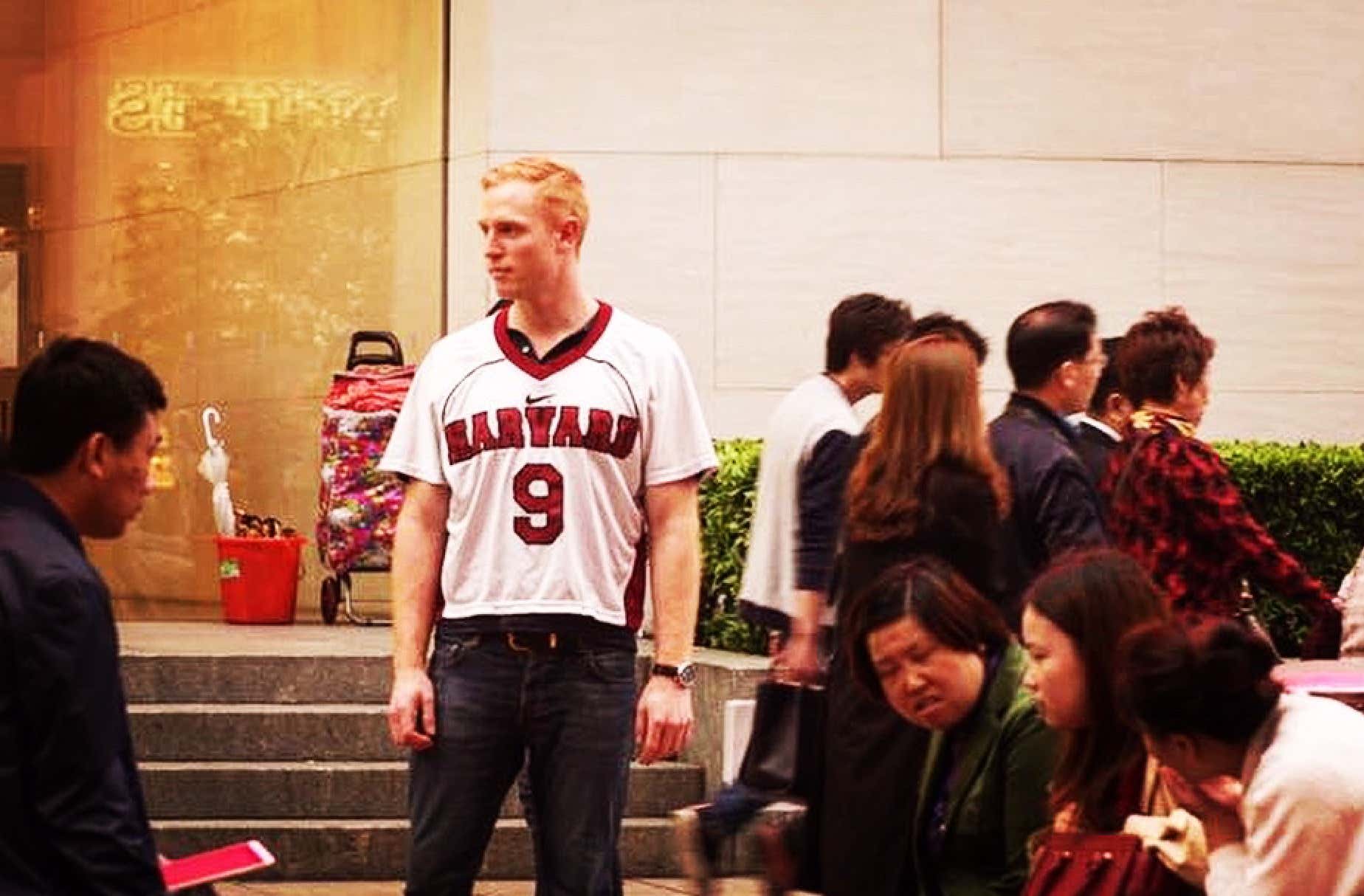