It’s been a long ass summer so far for the Ottawa Senators. Heck, it’s been a long ass year with everything that franchise has been through since being a win away from the 2016 Stanley Cup Final. And while the Sens try to get everything sorted out before the start of the season, everybody is still wondering about the status of Erik Karlsson. And just today, I believe that I have found some answers to that status. And the answer is that no, Erik Karlsson typically does not wear a visor during practice. It’s crazy, I know, but here is the tweet that clued me in to this development.

Some may say the news there is that Karlsson and the Sens still aren’t talking about contract extensions considering every sign seems to be pointing toward Karlsson’s days in Ottawa being numbered. But the real news there is that there’s no visor on that bucket. And I know what you’re saying to yourself right now. “Uhhh hey Jordie, he’s wearing a Reebok practice jersey in that photo. Obviously it’s old”. But as you can tell from the photo at the top of the blog in the Adidas practice jersey, he’s still doing it to this day. I did my work as an investigative journalist and just look at the overwhelming amounts of evidence that go along to support this claim. 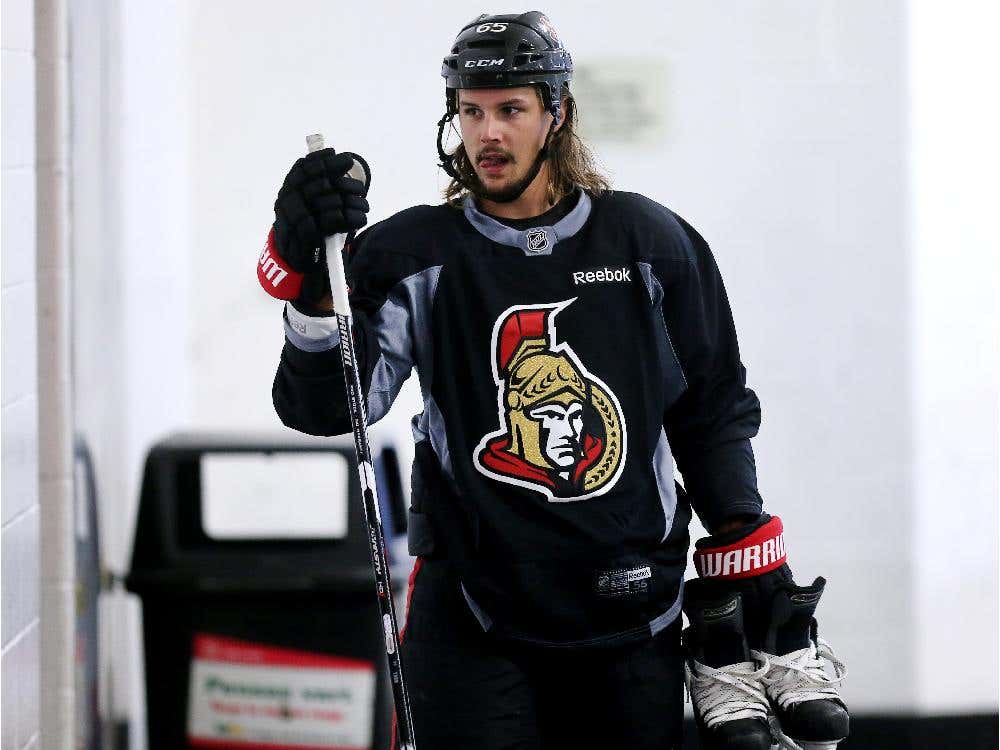 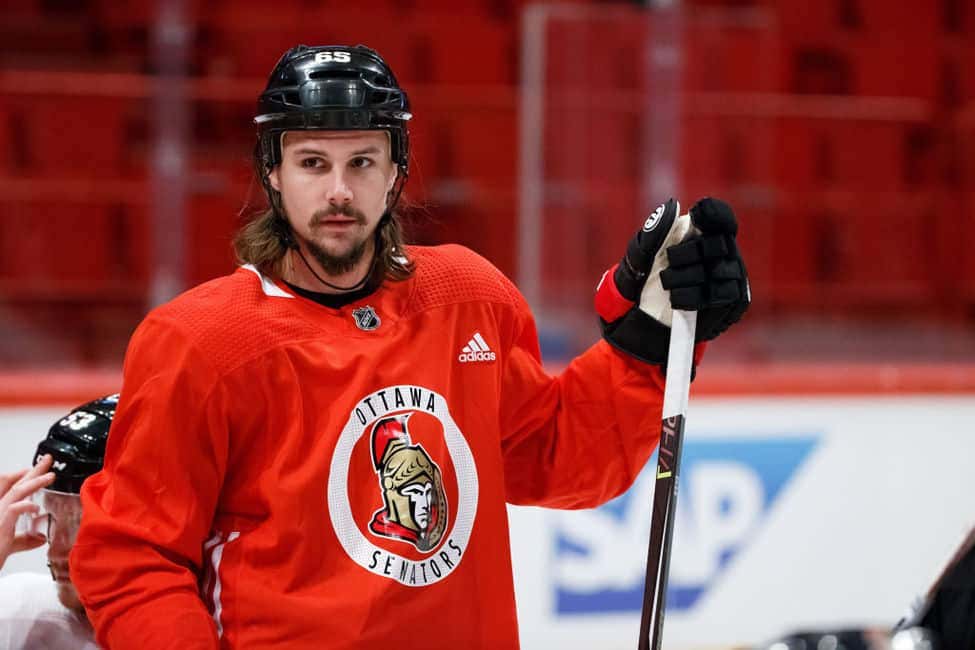 He even went sans visor during practice for Team Sweden at the World Cup. 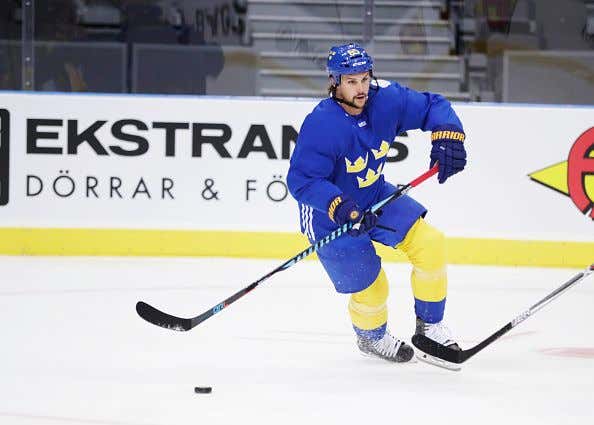 There are a few examples out there of him still wearing one during practice but for the most part, Erik Karlsson prefers to rip that visor off and I have a feeling that if it were up to him, he’d pop the whole top off entirely. So what’s the big deal here? Why is this news? Well first off, because it’s August and there’s shit else to talk about. But secondly, because it only further proves the point that Erik Karlsson is hands down one of the biggest beauties in the National Hockey League. The guy packs lips during games, only wears a visor because it’s written in law that he has to, and then oh yeah, also just happens to be a top 10 player in the league. So there’s your August 14th update on Erik Karlsson. Confirmed not a huge visor guy.

P.S. – Speaking of going no visor, let’s check in on some of the submissions to the #BeerLeagueCasualties hashtag from Spittin Chiclets.

Simultaneously the best and worst hashtag in a long time. Jesus.