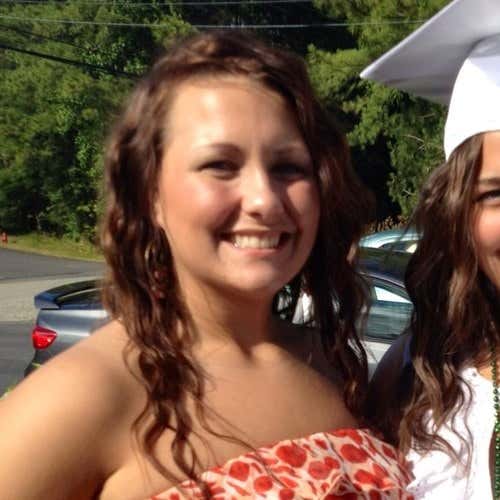 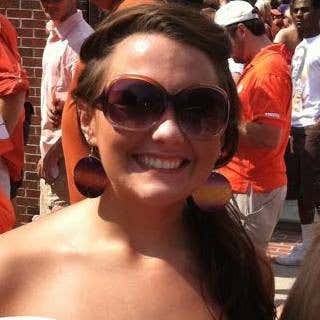 She allegedly got drunk with another teacher Akina Andrews, 23, and invited three pupils over to drink.

And text messages revealed in the report allege Whetzel texted fellow teachers: “I can’t control myself. I f***** him and it was good.” …

Text messages and witness accounts have state she had sex multiple times with two students.

Andrews claims she walked into the Whetzel’s room and saw her and one of the boys without bottoms on. …

Whetzel alleged texted other teachers saying she “f*****” him.

And she added she is “I am serious as a heart attack” with a string of suggestive emojis.

And – Brittney Whetzel, 28, told friends she could not wait for the boy to graduate so that on “June 3rd” she could do whatever she wanted, including have “beautiful babies” with him, the 147-page report said.

Witnesses say Whetzel did not wait until graduation. …

Whetzel searched on Google variations of the question “Can teachers get in trouble for sleeping with former students?,” according to records deputies later found on her cellphone.

It’s rare that I ever revisit a Sex Scandal Teacher after I’ve graded her just because there are always more coming along and I can’t fall behind. In the words of Gen. Patton, I don’t like to conquer the same territory twice. So she has to be really special or some new, even better details have to emerge for her to deserve extra credit. Brittney Whetzel qualifies.

Back in April when we first introduced you to her, all we knew was Brittney threw a party where she got three of her students drunk and had sex with two of them. You know, pretty standard stuff. What in Florida they’d call “Tuesday.” I ended up giving her an Overall: B- on the basis of scant details other than a possible 3-way and the fact she’s got a little Kirstin Dunst thing going. But by god, has she earned a second look.

Texting her fellow teachers with the dirty talk. Allowing poor, hapless co-conspirator Akina Andrews here to walk in on her: 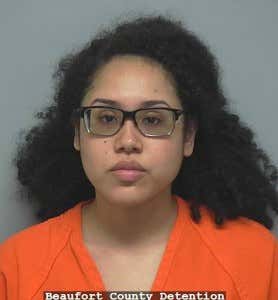 Admitting she was doing these kids. “Multiple times,” no less. The “I can’t control myself” thing. Trying to hold off until graduation. NOT holding off until graduation. “Making babies.” Dirty emojis. And the Google search! That’s a new one on me. I mean, talk about asking a question you already know the answer to. What sick, depraved part of the Dark Web do you have to visit to be told “Sure! Sleep with your former students all you want. Go nuts and happy hunting!!!” I’d be doing her, you, myself and the whole proud Sex Scandal Teacher profession a disservice if I didn’t bump up her grade after this new information has come to light. Welcome, Brittney Whetzel, to the A- Club. You deserve it.