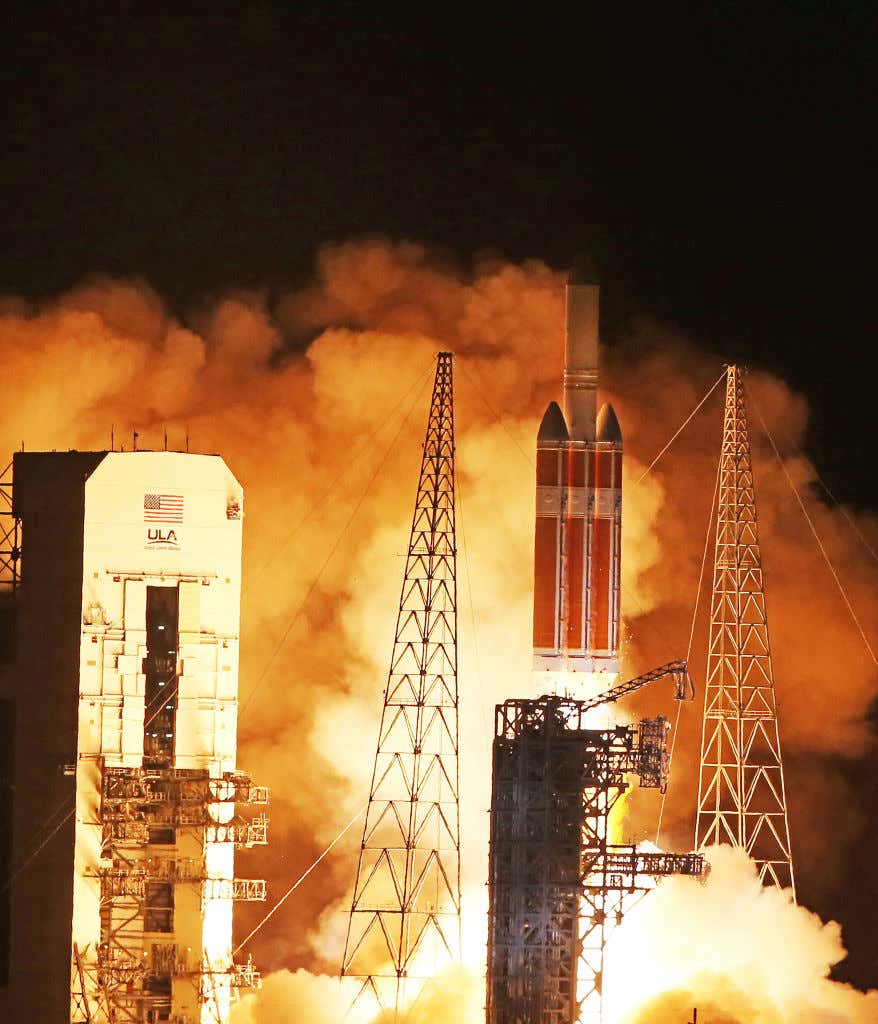 Nat Geo – For nearly five billion years, the sun has been ready for its close-up—and NASA is now at last on its way to reach out and brush the face of our home star.

After a few delays, the Parker Solar Probe launched at 3:31 a.m. ET on August 12, riding a ULA Delta IV rocket on a path toward solar orbit. Equipped with four instrument suites, the probe is—of course—solar-powered, and will be drinking in the energy of the star it’s studying over the course of its seven-year journey.

Its mission? To solve some of the stubbornly persistent mysteries about the sun by getting closer than ever before. 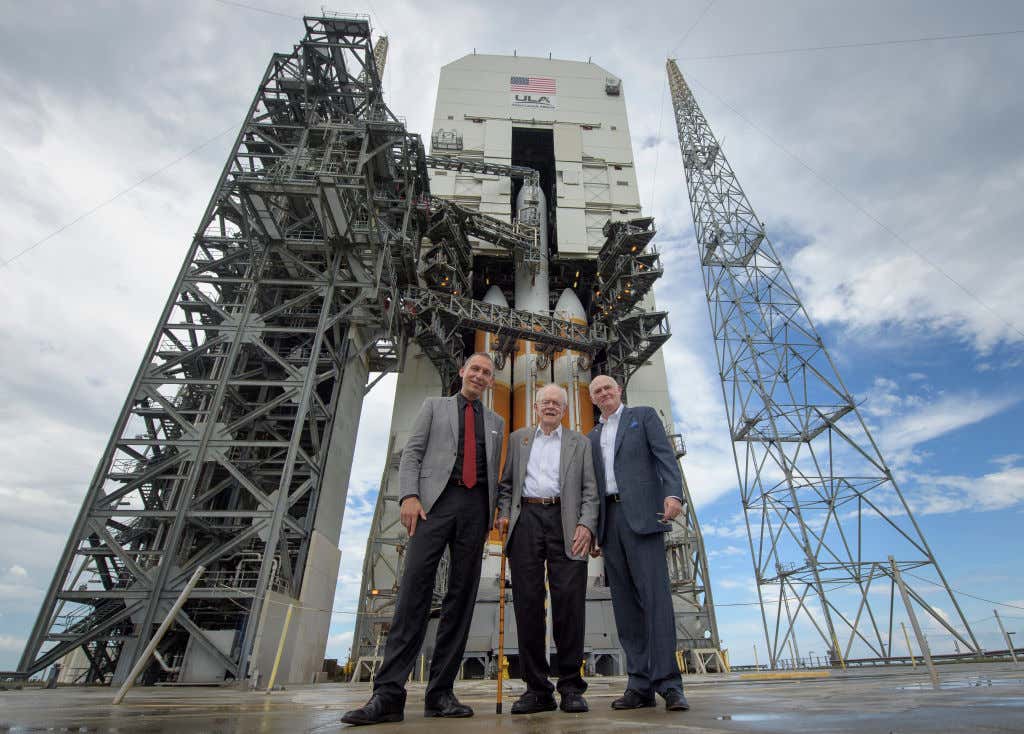 In concept this is a really cool idea. Kudos to the brains at NASA that decided we should know more about the sun. That makes sense to me. Sure, they’re not actually gonna touch the sun or make landing and put a fireproof flag in it like we did on the moon, but this is still a groundbreaking excursion if everything goes as planned.

However, it doesn’t take a rocket surgeon to read through the plan laid out in the article above and see some really obvious holes. One of the trips main goals is to figure out why the “corona”, or the outer part of the sun’s atmosphere that burns 300x hotter than it’s surface, is so damn hot. We’re talking about several million degrees Fahrenheit, folks.

Don’t worry though, because the Parker Solar Probe seems to be adequately prepared for the extreme heat.

The spacecraft is wearing a special, 4.5-inch-thick heat shield that will protect the four suites of onboard instruments from the sun’s intense heat. Made of carbon composites, the shield is a sandwich-like design that incorporates foam, mesh, and plates of material.

Perfect. The spacecraft is armed with a 4.5-inch heat shield to protect all the important shit behind it. It’s packed with foam too. Sounds completely safe and not susceptible to burning in extreme temperatures and spoiling the entire mission.

The whole shield weighs a total of 160 lbs. That’s 10 more pounds than Lionel Messi, or 20 LESS than former-NBA Dunk Contest champion, Nate Robinson. You’re telling me, we put all the nerds at NASA together to figure out how to to best protect this spacecraft from the sun’s intense heat, and they came up with a 160 lb shield that’s 8-feet wide and lined with 4.5-inches of foam and a carbon composite shell?

I don’t know much about carbon composite and stuff like that, but I do know we’re talking about the fucking sun. The mission is supposed to last 7 years. At the very least, why not make it like two feet of foam, and 4.5 inches of the composite shell? Are we short for resources or something? Not a great look for the new and improved NASA if you ask me.