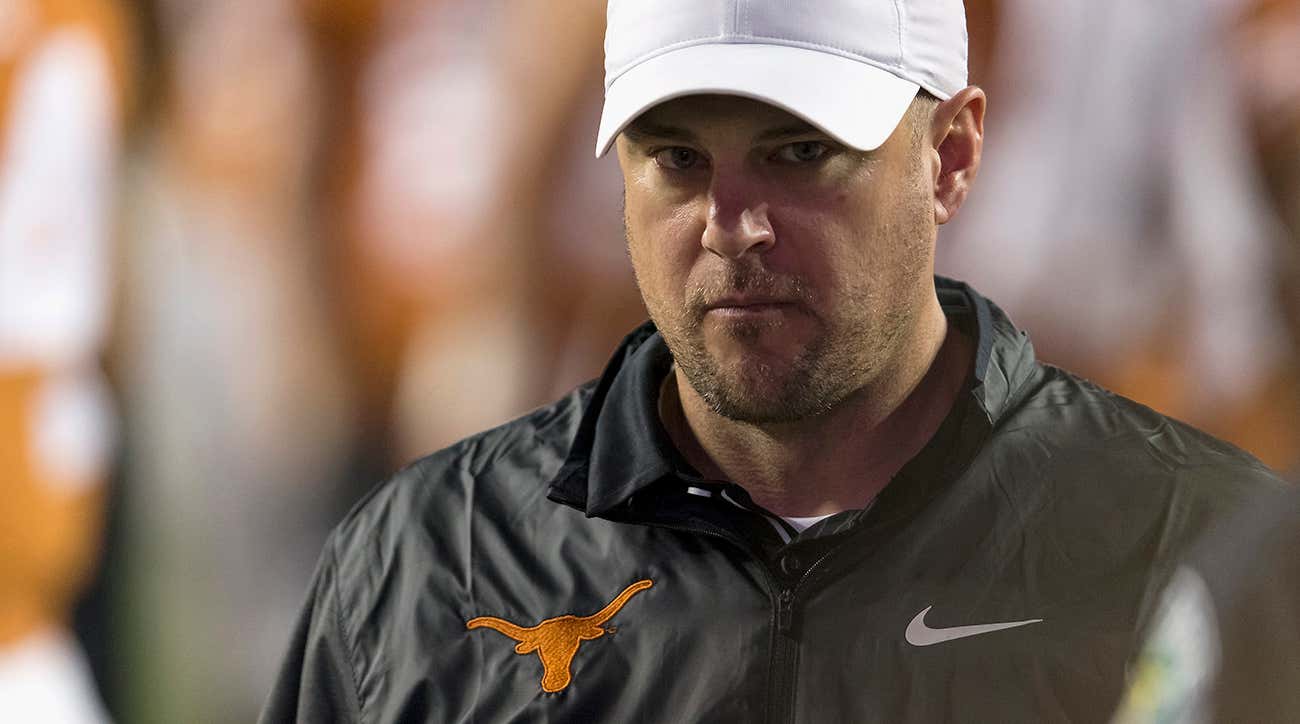 Did you think this Urban Meyer situation wasn’t going to get juicier?!

This report comes from Jeff Snook, an author of 11 college football books and graduate of Ohio State University. Snook has been reporting on the entire Zach Smith-Urban Meyer scandal through his Facebook. He published a report earlier this week after talking to Zach Smith’s mother.

Reminder: Tom Herman, before becoming the head coach of Houston, was the OC at Ohio State. The WR coach while he was there was Zach Smith.

Crootin, crootin, crootin. It always comes back to CROOTIN! It may be weird for you to consider that begging 15-18-year-olds to come to your school is what makes the college football world go round, but that’s the reality. One day I’m going to produce a documentary on college football called “It Always Comes Back To Crootin.”

If this is true, this is some baptism scene of Godfather type shit by Tom Herman. Taking out one of the families in the name of recruiting. Tom Herman, a modern-day Michael Corleone.

Brett McMurphy and Tom Herman have denied this report:

What does this have to do with Urban Meyer potentially being fired? Not much. Just another example of how college football is a soap opera.

If this is true, which we’ll probably never know, what does this say about Tom Herman? The only time he uses the knowledge of an abusive relationship is to get an ex-friend fired because he out-recruited you?

Some capital J’s are not happy about another capital J leaking a source. Breaks the capital J honor code!