DECIDER – He’s been making us laugh all these years but who knew he’d be making us hot too? When Brooklyn Decker appeared on Watch What Happens Live with Andy Cohen last night, she dropped some knowledge about her Just Go With It co-star Adam Sander that not many of us saw coming.

When asked by a caller if he is a good kisser, Decker responded with a very enthusiastic, “Yes!”

“Adam Sandler is a good kisser. And other actresses have said the same thing. They have come up to me, other actresses who have kissed him, and said, ‘Hey, so…good, right?’”

Okay let’s just get this out of the way – Just Go With It is criminally underrated.  I know, I know, the “new era” Adam Sandler movies are nothing like the classics.  95% of them are just flat out bad.  5% of them are pretty bad, but you can convince yourself that maybe they’re kind of funny, or maybe they’re so bad that they’re good.  Grown Ups for example.  But Just Go With It is legitimately good.  For the life of me I can’t understand the hate.   I mean a fucking 18%?!?!? 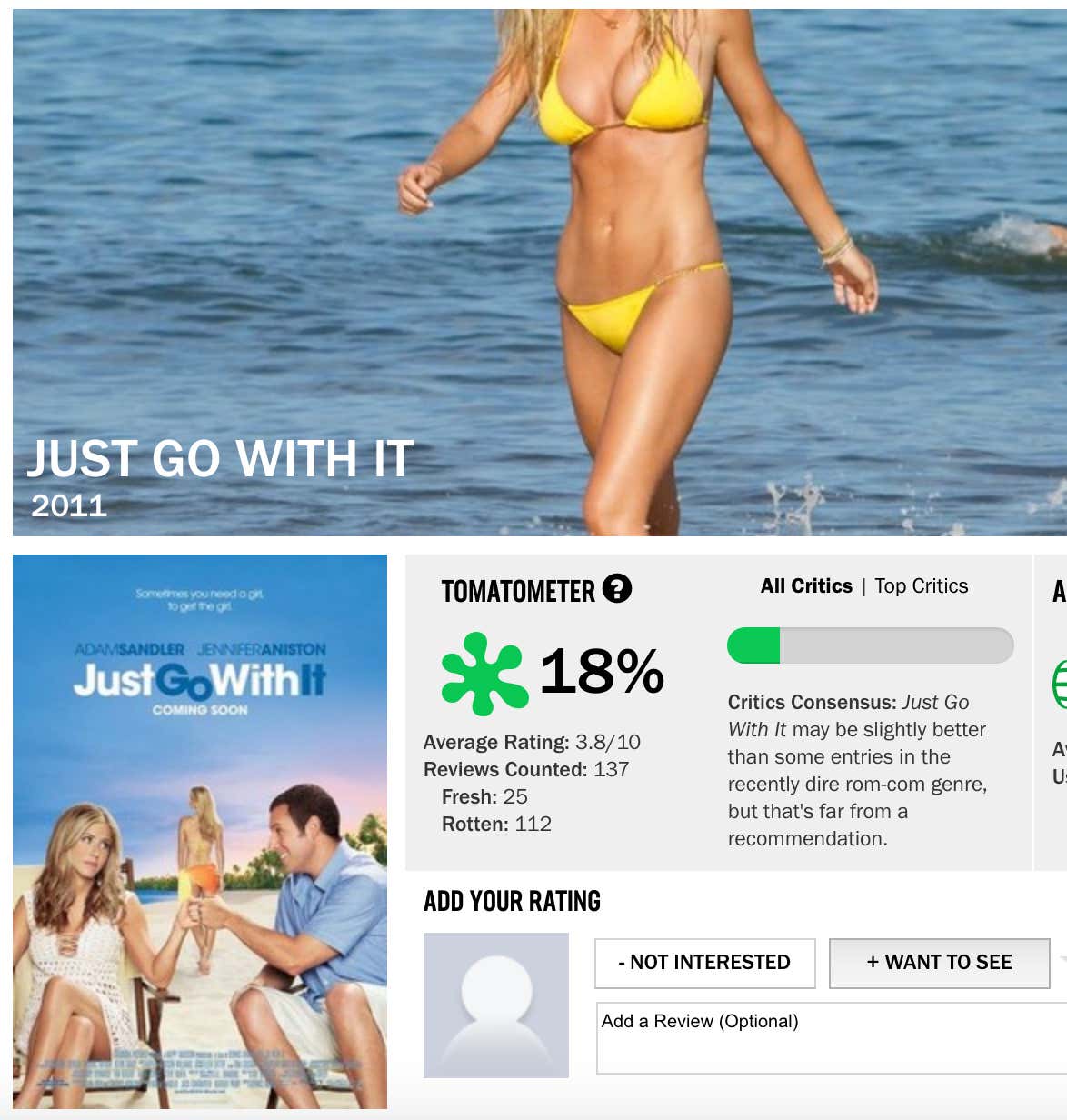 That’s garbage.  Sandler is funny in it because he actually tries.  Jennifer Aniston is Jennifer Aniston.  Nick Swardson is hilarious.  Even fucking Nicole Kidman and Dave Matthews are funny!  And that’s not even counting the true, hands down star of the movie-

Brooklyn Decker, in what is a top 10, if not top 2 hottest performance ever put up on the big screen. 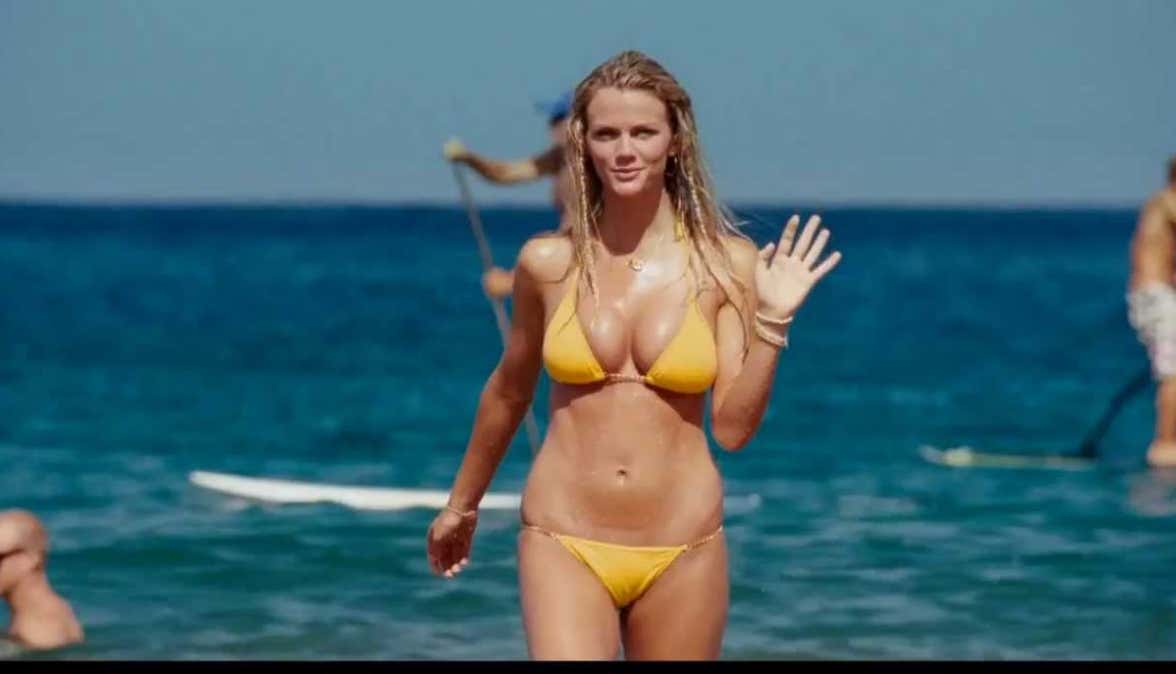 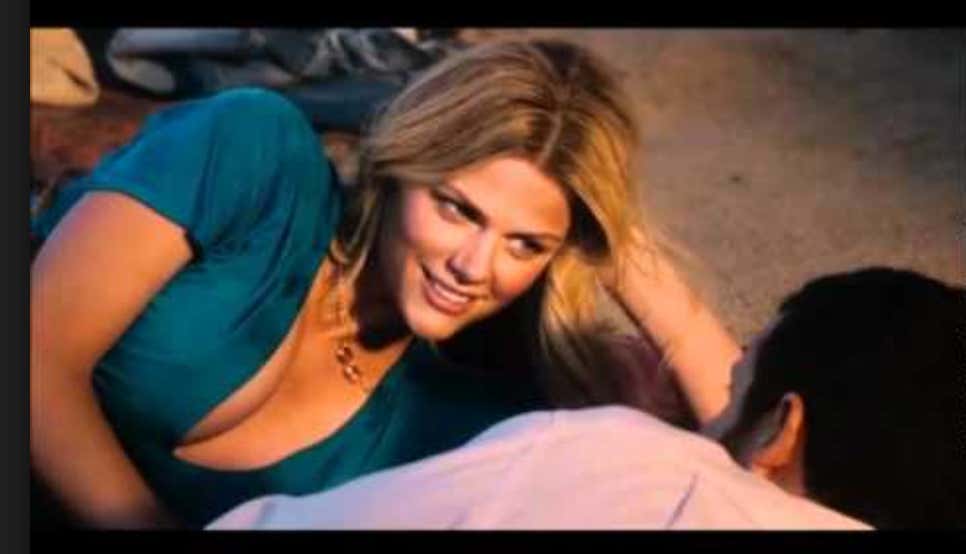 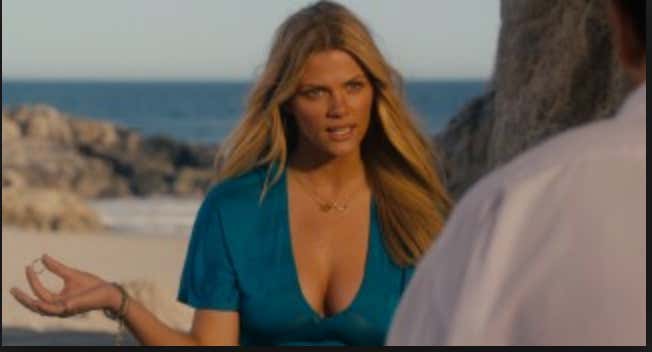 And now she leaked this little tidbit from the set-

Even Cohen and new Real Housewives of Orange County cast member Emily Simpson were impressed by the revelation as well.

When Cohen pressed if Decker had kissed any other Jewish male actors, she named Max Greenfield of New Girl, stating, “Yeah, he’s a good kisser.”

But nothing compares to the Sand-man. “I have to say with Adam, I was taken aback by how good of a kisser he was. He’s a great kisser. He’s also a gentleman which I think makes the whole experience just nice,” Decker explained.

I mean the last thing Adam Sandler needs is an ego boost.  I think his confidence is pretty set.  To go out in public in the clothes you wore to 8th grade while continually pumping out movies that get panned by everyone with a movie watching degree – that dude does not give a fuckkkkkkk.

But I know deep down, in place he absolutely may talk about at parties, having Brooklyn Decker rave and gush about how great a kisser you are…that’s a priceless feeling.