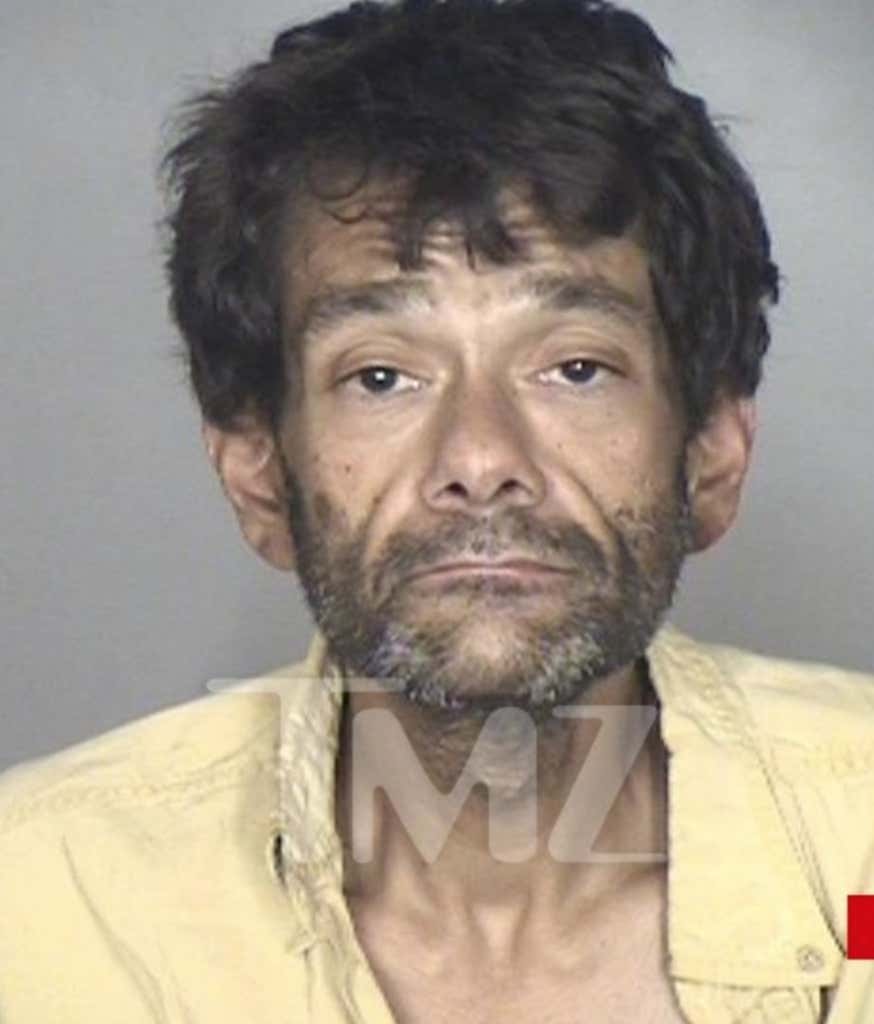 TMZ - Shaun Weiss — who played Goldberg in “The Mighty Ducks” — got arrested in Northern California, and based on his mug shot … the former child star is in dire straits.

Law enforcement sources tell TMZ … the 39-year-old was busted for public intoxication Saturday around 1 AM in Oroville, CA, about an hour north of Sacramento. We’re told cops cut him a break after he spent a few hours in the drunk tank — he was released and not cited.

TMZ broke the story … Shaun was also arrested a year ago for possession of meth. That arrest came just 5 days after he’d been sentenced to 150 days in jail for stealing $151 worth of stuff from an electronics store. 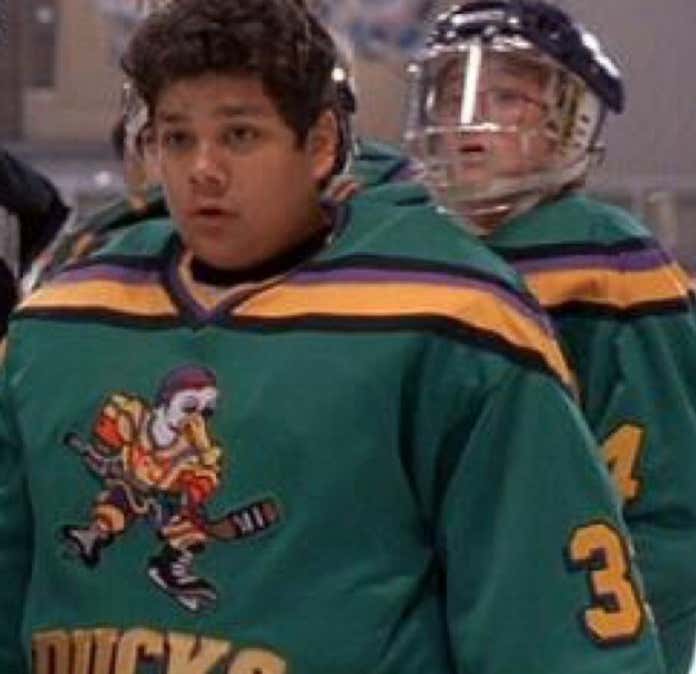 Oh my precious, precious Goldberg. That’s the roughest 39 year old I’ve ever seen. Literally. Not figuratively. I’ve never seen anything quite like it. Never recovered from Julie the Cat taking his starting job. But in all seriousness, let’s get this guy some rehab and a new Mighty Ducks movie to get a paycheck from, stat.