What a week to be completely out of touch with the football world, huh!?

Yep, it’s still on despite a rough first (surprise!!) start in Montreal for Johnny Manziel. If you listened to last week’s episode, his agent was very adamant that he didn’t think #2 was ready to start after only knowing the playbook for a week. And… it wasn’t pretty. I can’t spin it. But in the words of Drake, “started from the bottom…” It can only go up from here.

Needless to say, this week’s pod will be interesting. Make sure you subscribe.

Big thanks to Dave Portnoy for being the hardest working man on the planet and stepping in for me last week when I didn’t have access to the internet in the middle of the ocean. What a guy. A true role model. Ibiza Kayce thanks you, Dave, for your #NoDaysOff.

Speaking of #ComebackSZN, I’m just going to leave this here.

As much as I love any reason to talk about college football, I fucking hate pre-season polls. Anybody who actually takes them seriously (and/or brags about their team being ranked high) is the worst.

Here’s how it shook out:

The Coaches Poll takes the cake for being the worst concept. Does anybody actually believe they pay attention to ANY other team than their own BEFORE the season starts?? Zero chance.

These guys barely care about their own families during the season (my words, not theirs). There’s no way they actually know what each team has going for them. It’s basically picking the best teams with the best coaches from last year and going back to worrying about fall camp.

FWIW, I don’t think current coaches (or players) should get to vote on anything. It’s not just CFB either. Look at the NFL Top 100 Players by the Players poll every year. It’s either a popularity contest or a recency bias. And don’t get me started again on the National Basketball Coaches Association’s COY poll where Brad Steven’s received a whopping zero votes from his peers. But I digress.

If nothing else, these polls give us something to debate until there’s actual football being played. Thank God.

You already know all the details, so there’s no reason to rehash it.

1. I think he knew.
2. I think he’ll keep his job.
3. College fan bases will stand behind their coach 10/10 no matter the circumstances.

The NFL season un-officially kicked off with the HOF game

I’m not a big preseason fan because I don’t think it means shit. But football on TV is football on TV and that’s 99% better than the rest of the year.

And this from Ray Lewis

What a wild last-week-in-July! And that’s not even mentioning all the inside-HQ drama that happened. But, its now August and that means we’re just one week closer to kickoff of the regular seasons.

And that, my friends, makes Ibiza Kayce happy. 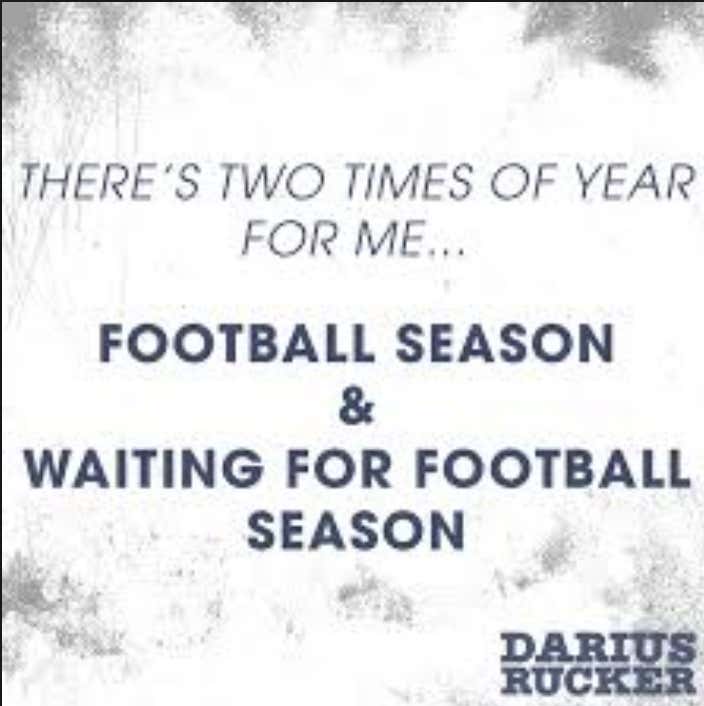