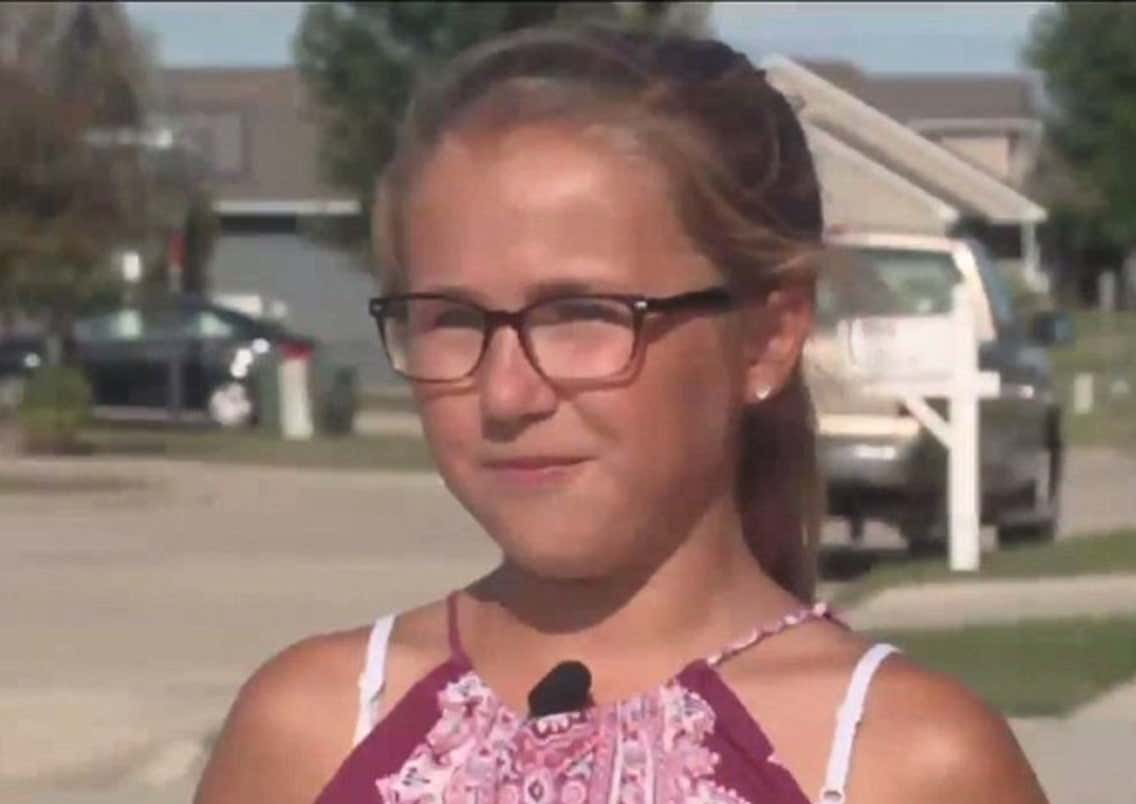 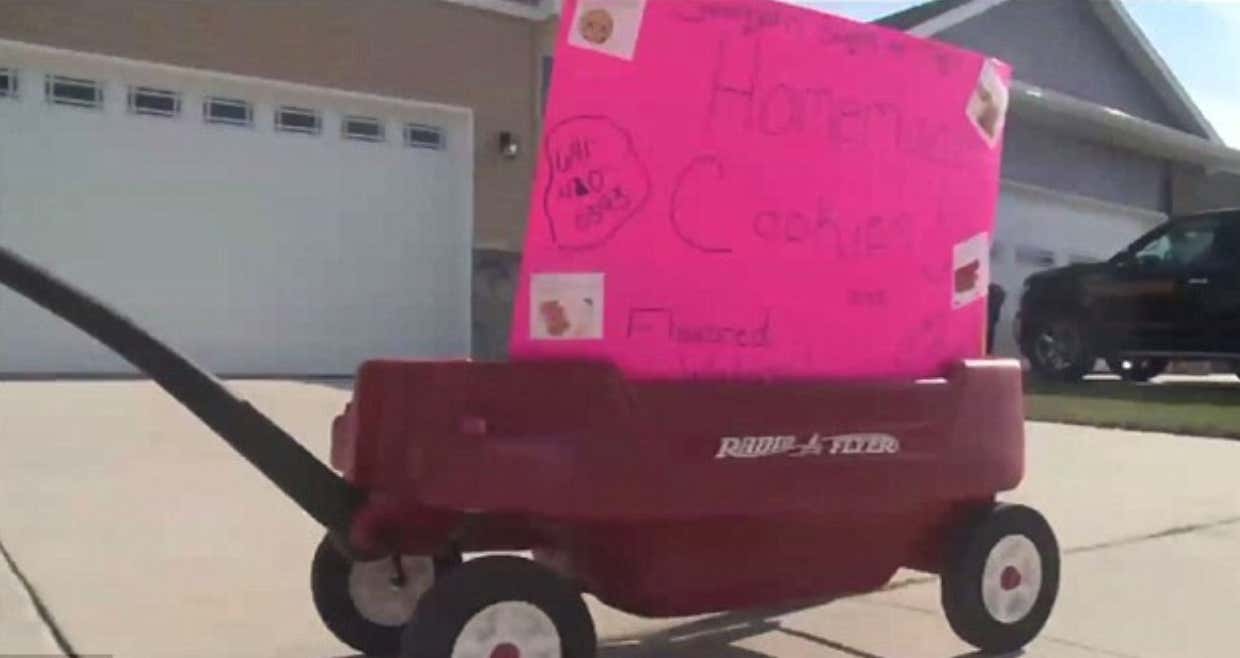 CEDAR FALLS, Iowa – An incident in Cedar Falls generated three different calls to police in the span of five days. A concerned neighbor claims 10-year-old Savannah Watters was risking the safety of children in their neighborhood with the amount of traffic her cookies brought in. “Well we’ve had a little girl that’s been selling cookies and water for four weeks and the traffic is getting to the point that they’re using our driveway to turn around…which is fine…but they almost hit my daughter. I mean it’s just getting…it’s getting out of control,” a neighbor said in a call to police. Savannah says her business was going really well until her neighbors called the police and that she had no idea anyone had issues with it. “I wish that we could have known first, ‘cause we didn’t know anything. And it’s just hard to believe that they didn’t come talk to my mom first,” Savannah told WHO.

Jealousy is a stinky cologne. That’s what I’ll say about this. Those neighbors didn’t give a shit that there was a bunch of cars and people buying cookies from that little girl in their neighborhood. Those neighbors were pissed that the people in those cars weren’t buying cookies from their kids so they called the cops on her. They hate that their kids aren’t as entrepreneurial as her and they’re projecting their hate onto her by calling the police.

I actually don’t hate the gamesmanship, if that’s what the other neighbors are doing. Suburban neighborhoods are weird as fuck. They’re their own ecosystems with its own organisms and predators. It’s a place where bored soccer moms and dads create their own rivalries just for something to do. So is it possible that one mom wanted to take that little girl out of the cookie selling market so her daughter could have a bigger slice of the market? That happens all the time in matters like this. One group gets in bed with the police in order to knock out a competitor. Drug dealers do it to other drug dealers, members of the mafia do it to other families and now cookie sellers do it to other cookie sellers. The game is the game. Always.

PS- Those cookies must be bomb.com to cause all that traffic and I would love some. Hook a fellow Iowan up.