I’m not gonna lie, I think Phil might’ve fucked up here. Yeah the Mizzen and Main commercial is hilarious and it lit the world on fire when it came out on Thursday and got the company tons of exposure but now he’s gonna be expected to do it everywhere he goes. Every tournament he goes to people are gonna be clamoring for him to bust a move. I guarantee it’s happening like crazy in Ohio this week. Men, women and children shouting at Lefty asking him to “do the dance like in the commercial, Phil!” like he’s a dancing monkey in the circus. It’s gonna get to the point where he’s like Carlton from the Fresh Prince. People are gonna ask for it so much that he’s gonna end up resenting his own sweet dance moves. 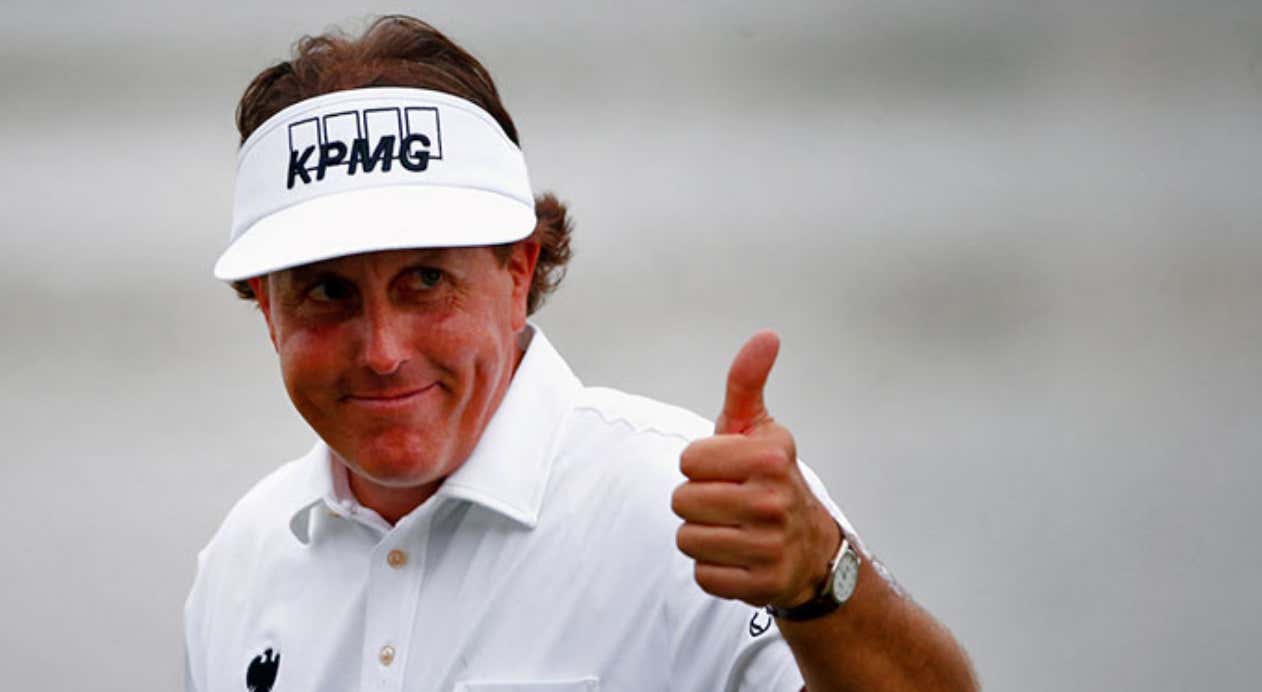 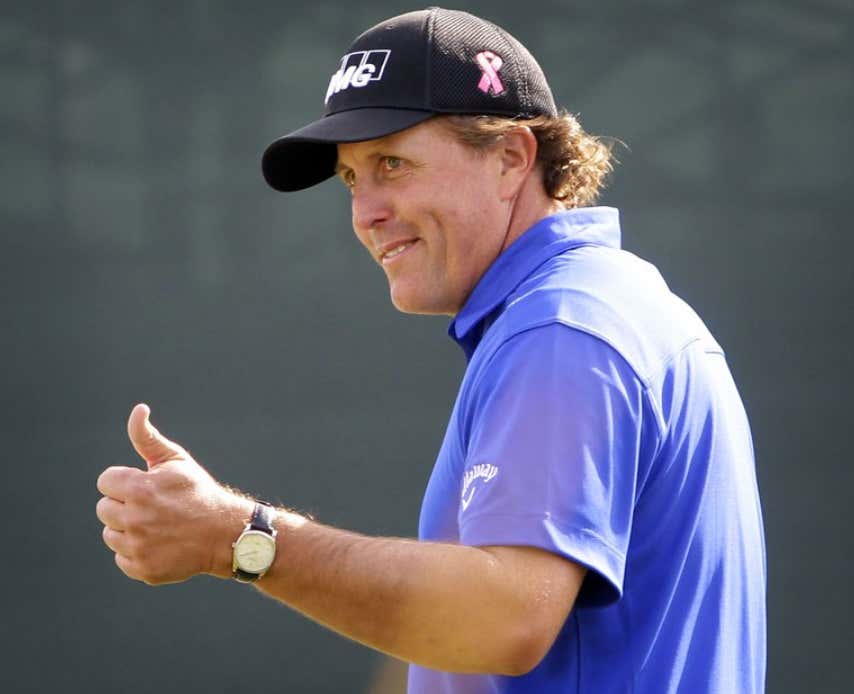 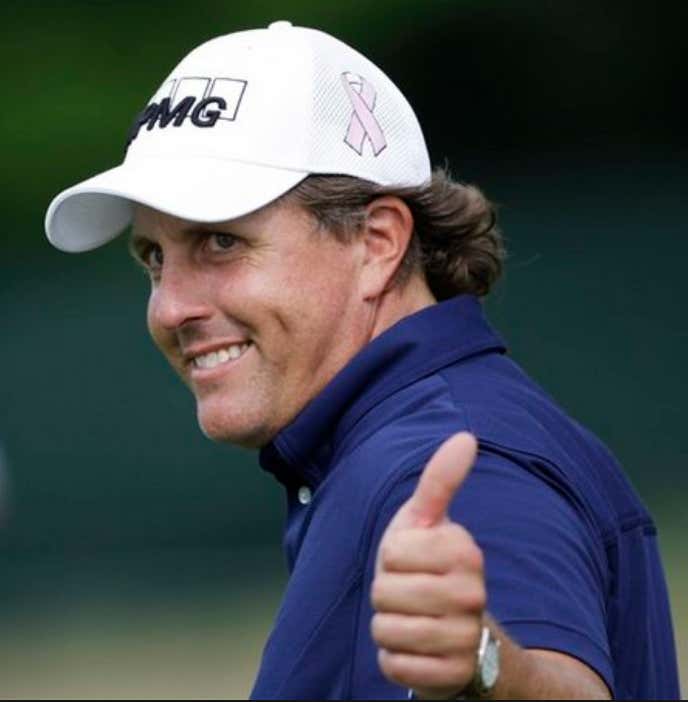 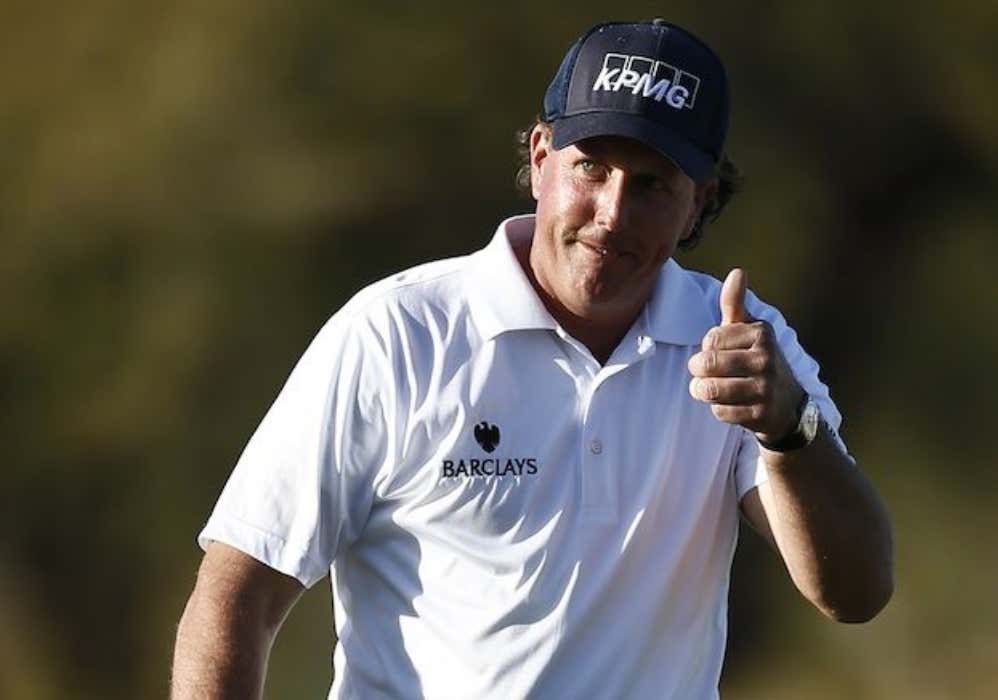 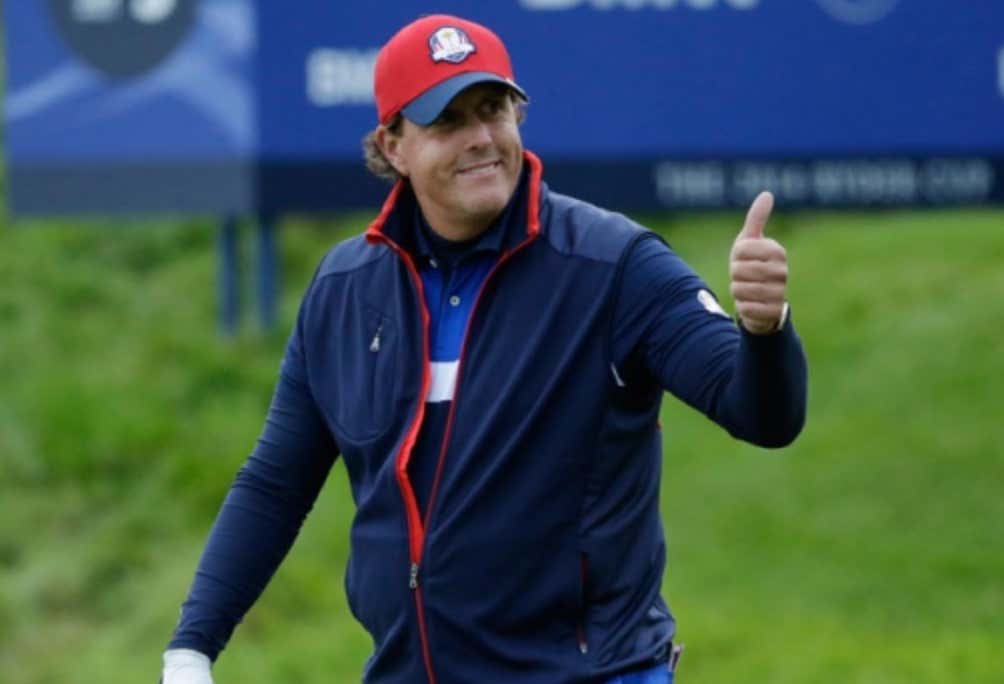 Now he’s gotta put on a literal song and dance for the people. Might’ve been a mistake to show the world he’s got moves.

While I have you here, be sure to buy tonight’s RNR4. 30 fights called by an INSANE trio of Dave Portnoy, Big Cat and the great Bill Burr. Pat McAfee will be there as well in the role of Bruce Buffer. It’s got a little bit of everything. Gay Pat vs A Homophobe. Cop vs Skateboarder. It’s gonna be great. What else do you have going on tonight? Exactly. Nothing. Let’s have some fun. 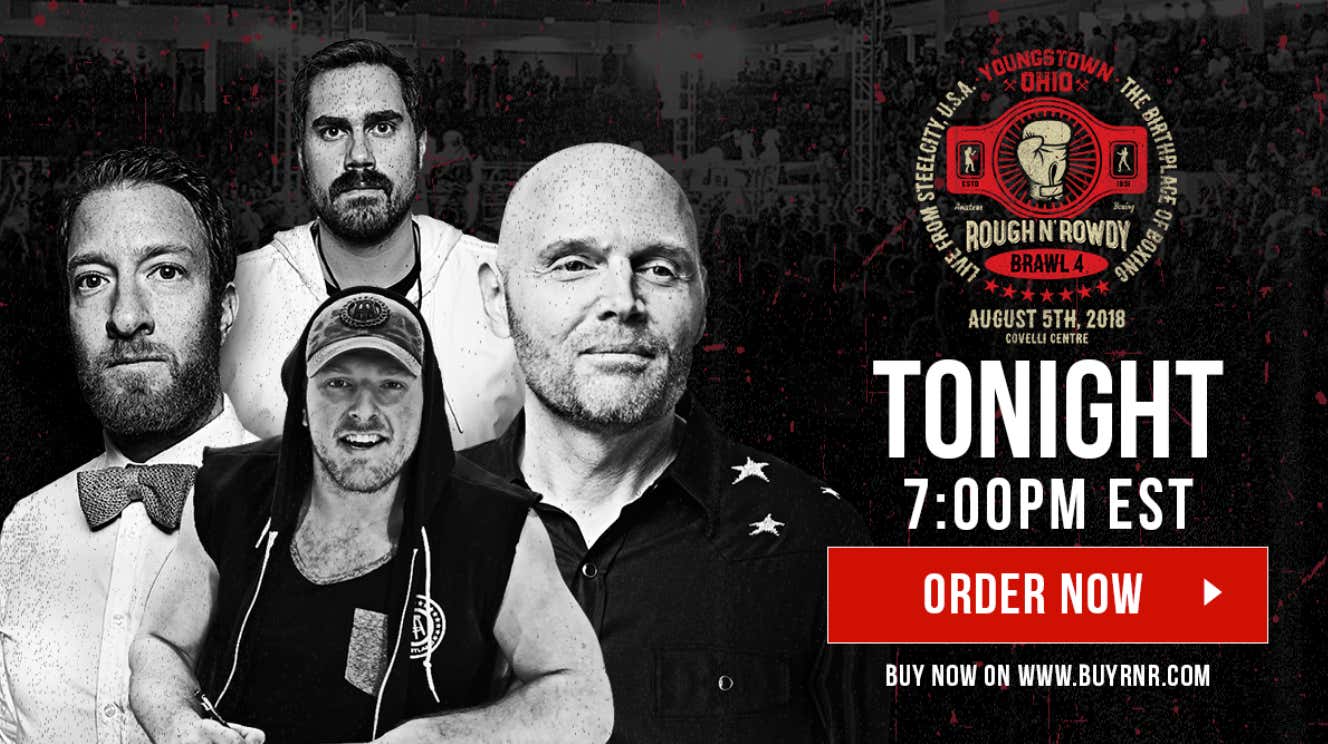