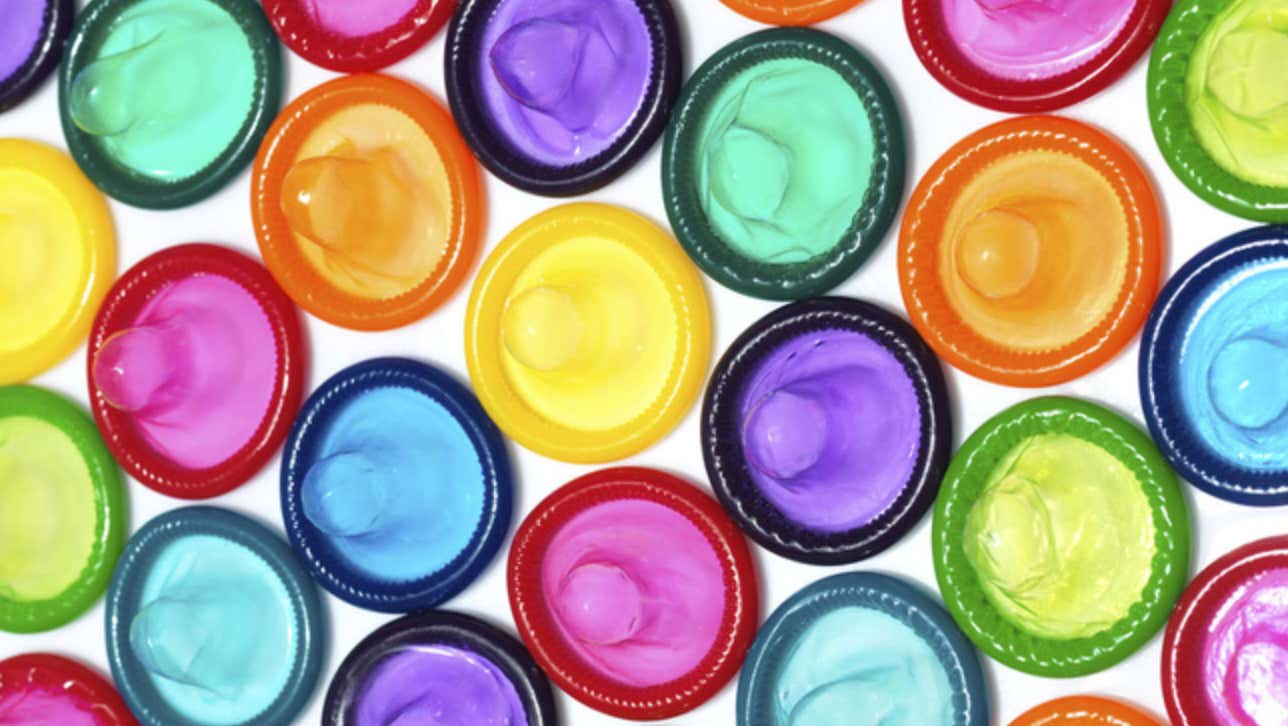 9News- It may seem like common sense but the Center for Disease Control is reminding folks to not wash or reuse condoms. “We say it because people do it: Don’t wash or reuse condoms!,” CDC’s division of STD prevention tweeted. Instead, people should use a new condom any time they engage in a sexual act. Consistently using a condom reduces the risk of sexually transmitted diseases and pregnancy.

Oh really, CDC? Really? Cause that doesn’t sound right at all. Seems super fishy. Just so we’re clear here, the Centers for Disease Control is telling us we have to use a new condom every time we we have #sex? Uhhhhhh that seems wildly inefficient. Apparently the CDC doesn’t believe in recycling and wants to litter the earth with condoms. Why would you buy a bunch of new condoms when the used ones work just fine? Just run a little water in the condom, empty it out, hang it on the shower curtain and then grab it the next time the mood strikes you and your partner. That would save so much money. Condoms aren’t cheap either. That statement from the CDC sure sounds like the opinion of someone who’s in bed with Big Condom. Are the CDC getting a piece of condom sales? Sure sounds that way.

Just listen to Peter Griffin. The lesson he gives about needles is applicable to condoms

More money in your wallet. Boom. Done and done.