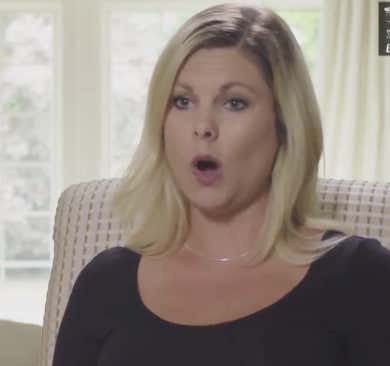 So A LOT is going on with the whole Urban Meyer-Zach Smith situation. If you need to catch up, check out Chaps blog from earlier. While we wait for Ohio State’s response to this whole situation, an interview with Zach Smith’s ex-wife has been released:

If I were you, I’d listen to the whole clip, which is 2:17 and a snippet of an interview that will air later today. Around the 1:05 mark when Courtney Smith mentions that she told Shelley Meyer of the alleged abuse that took place in November 2014. Shelley, Urban’s wife, told Courtney that she was going to have to tell Urban.

Interviewer: “Did [Shelley Meyer] ever come back to you and tell you that she did tell Urban?”

Courtney “She did not.”

Does that mean that Urban Meyer had no idea about the 2015 situation? N0, but this does add another layer to this. You would think that Shelley Meyer would have mentioned this to Urban, but who knows? Maybe being a coaches wife includes keeping silent on domestic abuse: 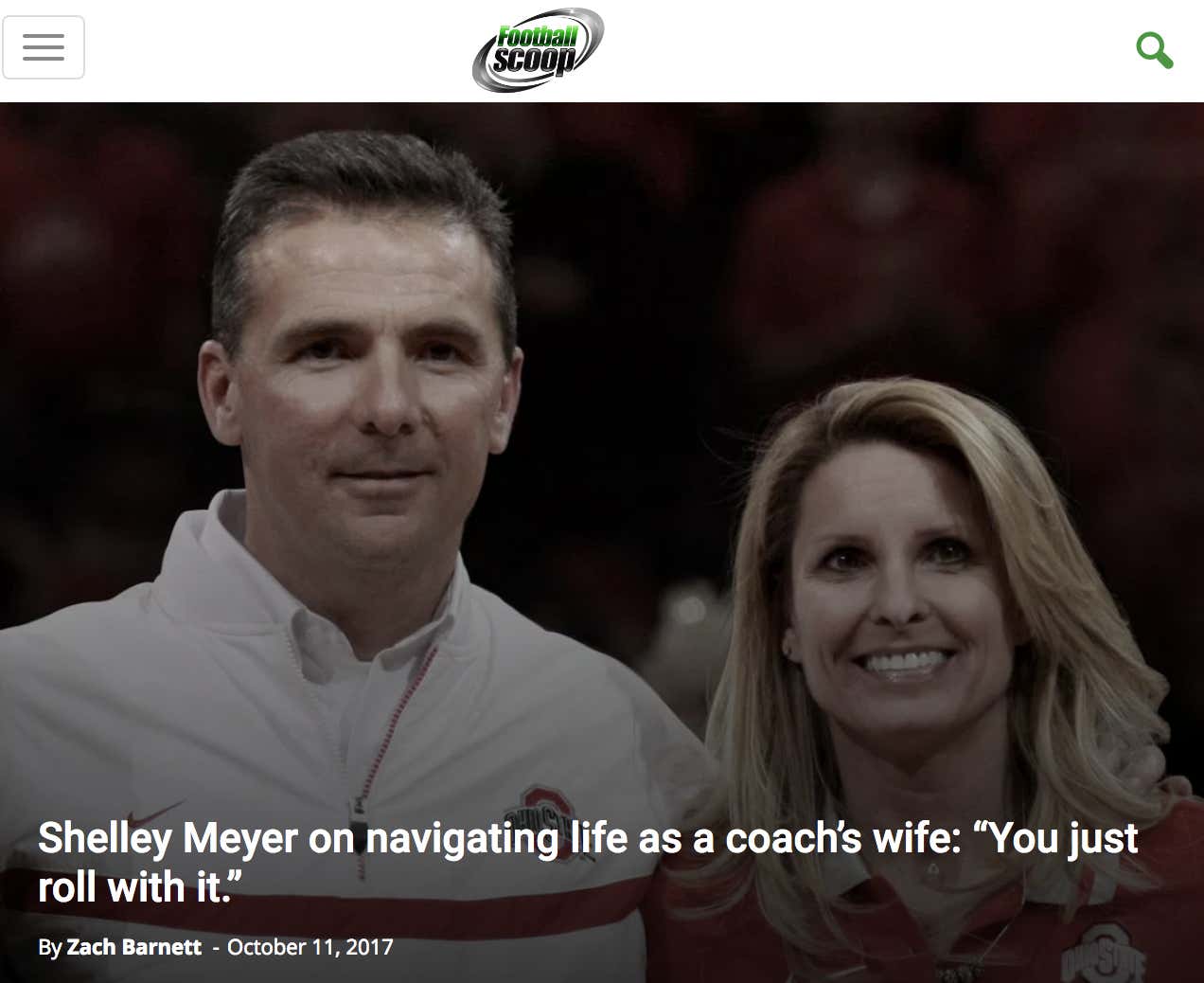 There is a lot still to happen with this story. I’m sure Zach Smith will have a response and so will Urban/Shelley Meyer. Zach Smith’s current Twitter bio looks like this: 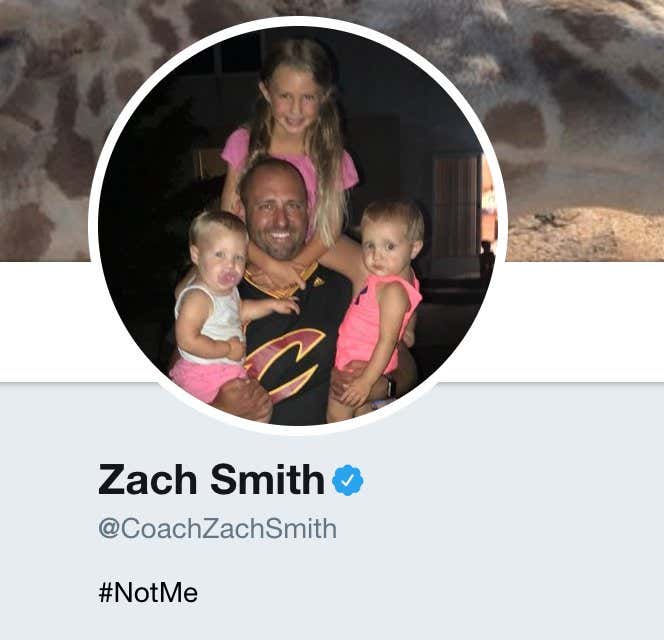 If you are looking for updated news on this situation, stay tuned to Barstool, because you won’t be seeing any of it on ESPN: 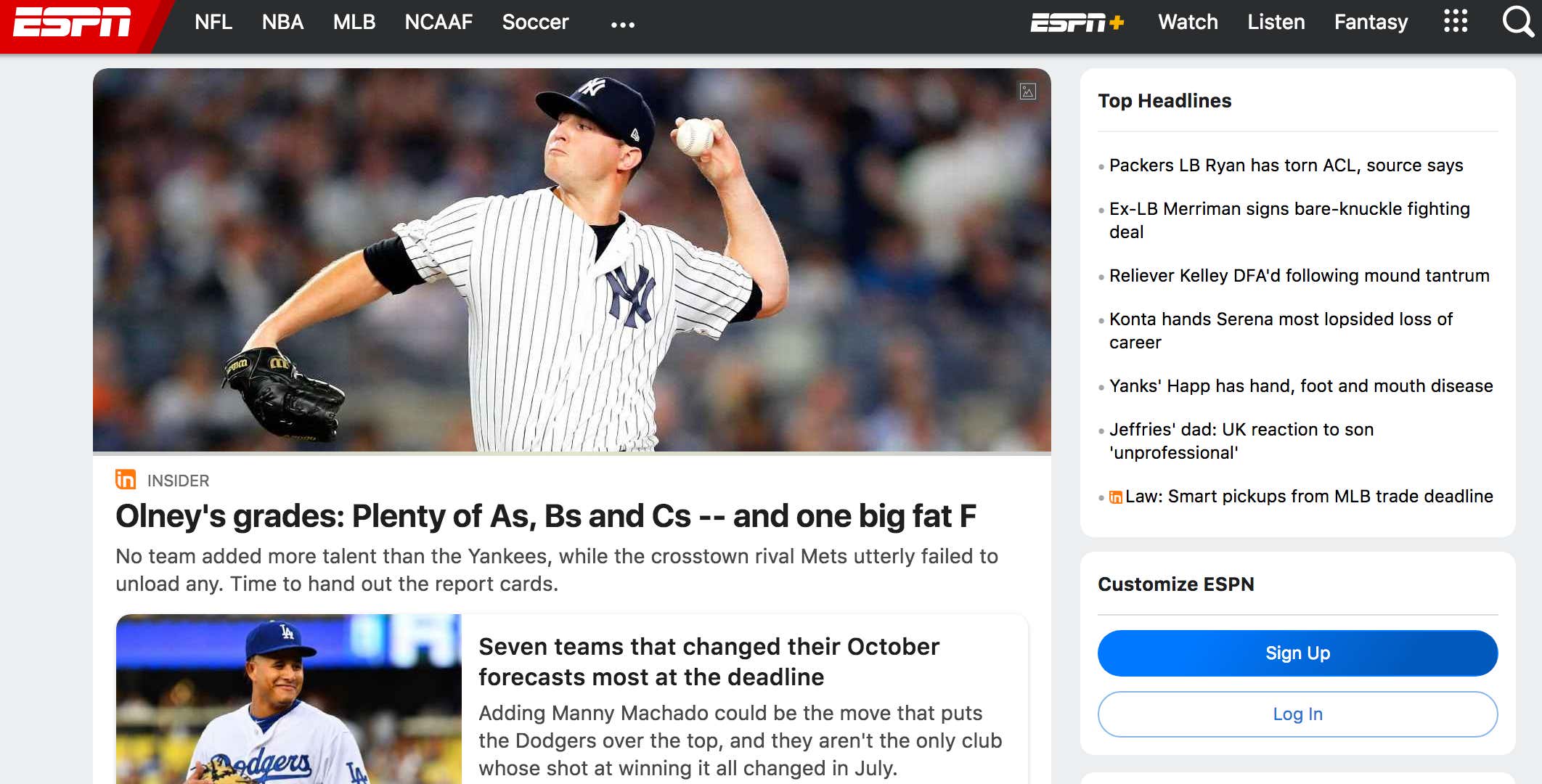 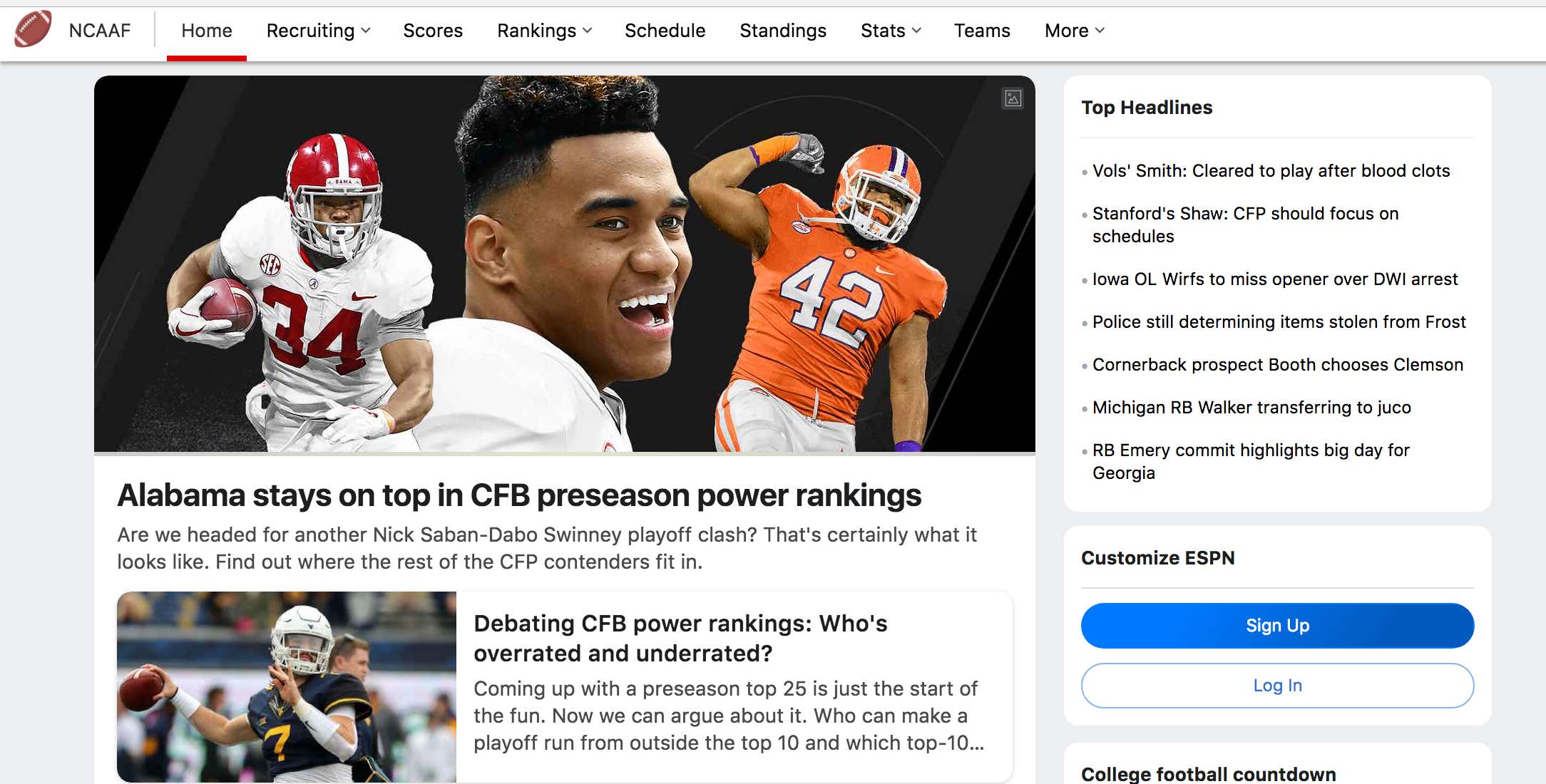 Ironically enough, this whole story was broken by Brett McMurphy, who was fired by ESPN a year ago. 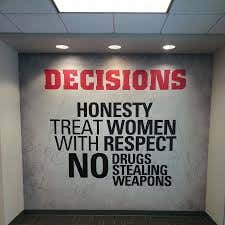