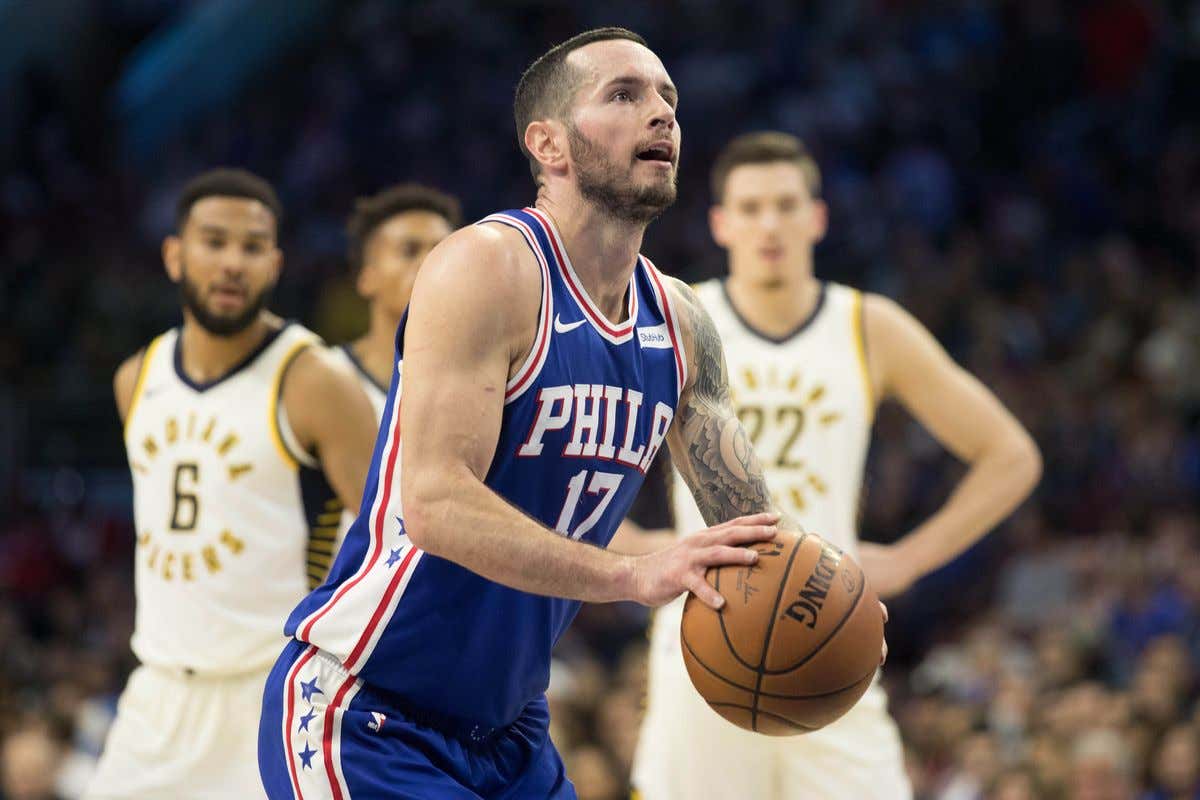 One of the coolest things for me is when athletes open up and speak honestly about their situation, game, thought process, etc. One of those people do so is JJ Redick and his podcast. He opened up yesterday about his free agency and how he nearly left the Sixers. He had the following to say:

I almost signed with Indy. I was an hour away, two hours away. I was very close. I had a 5 p.m. deadline. Basically, it was 12:30, 1 o’clock in the afternoon when Philly changed the offer.

This is a major story in the Eastern Conference – and yeah, I know, let me get ahead of most people here. It doesn’t matter because they won’t beat the Warriors. That said, this could have changed how we look at the Sixers and Pacers coming into the season. I’ve talked about the Pacers and how I think they are a bit underrated and right in that tier with Celtics/Raptors/Sixers. That’s the top-4 in the East for me.

The other thing that was interesting to listen to Redick talk about is the deadline within signing with the Pacers. It’s no secret that’s always been a thing but to hear how Redick used that deadline to work his way back to the Sixers and negotiate was something I highly suggest listening to if you like the business side of sports.