This weekend I had too much fun at a lovely wedding & spent Sunday looking like Charlize Theron from the film ‘Monster’ whilst reevaluating life. It didn’t help that as I downed beer, whiskey, delightful lemonade & vodka cocktails, rum & cokes & Grand Marnier, I also decided to smoke an entire pack of cigarettes. (In my defense, I heard that drives dudez wild.) Hearing myself on the phone sounding like Froggy from the Little Rascals as I ordered a Sunday morning pizza in my giant Hanes, I knew it was really time to make some changes & quit. 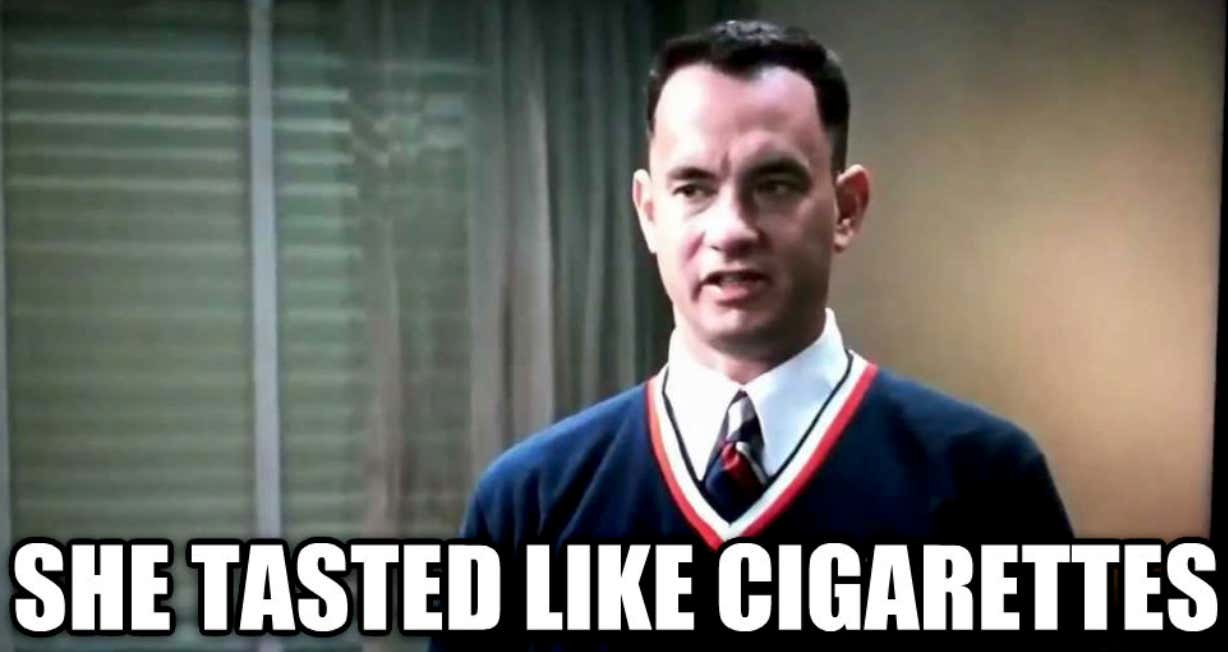 I’ve been smoking on & off since high school, the first puff making me feel kewl & lightheaded on the way to a Dave Matthew’s Band concert in my friend’s dad’s minivan. That led to sneaking cherry-vanilla Black & Milds, leaning way out the window of my parent’s Dodge Neon Sport when I could borrow it. Exciting times, and yes I went to Homecoming alone.

Then before dropping out of Indiana U of PA, I ripped Marlboro Reds until I realized Non-Filter Jack’s would allow for extra pizza funds. I don’t have kids yet, but I’m pretty sure that sealed the deal for all of them having 3+ eyeballs. (Sorrey in advance ‘lil buddies.) 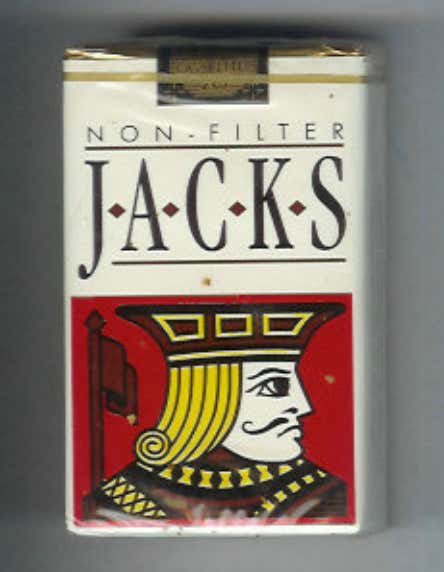 From there it was the Marines where barracks courtyards were called ‘smoke pits’, breaks between classes were ‘smoke breaks’, & everyone lit up as soon as PT was over. It was a social norm that helped pass all the random down time, especially in Afghanistan. Surrounded by the ‘forbidden’ marijuana fields, a lot of us chain-smoked unfiltered Pines as we played Spades and/or bitched about our commands. 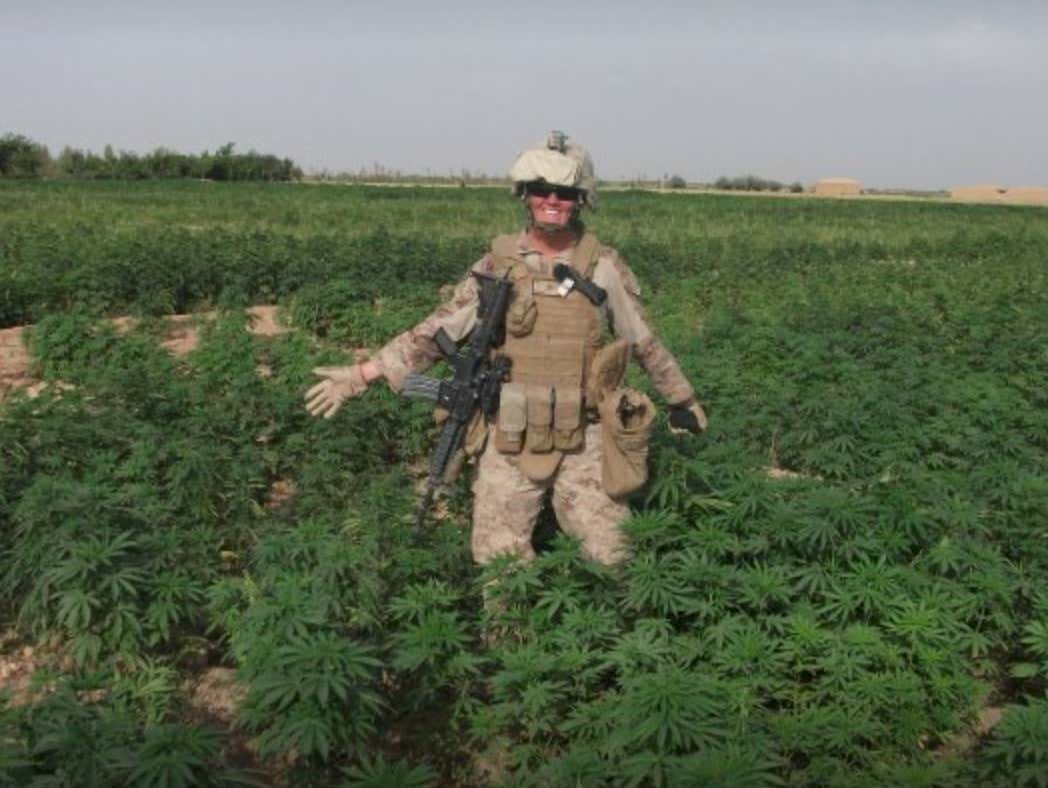 Pines were from somewhere in Korea, always stale & contained extremely high levels of tar, but back in my day ::shakes old lady finger:: you could get a carton for a nickel. (Re-evaluating.. my future kids are now up to 4+ eyeballs each.) When I got off active duty & went to college at Fordham, I slowed up a bit. I had this weird idea of a vet stereotype in my head & didn’t want to creep out the fancy-pants young’uns.

It’s still been on & off ever since. Over the past few years I’ve been able to go months without any (usually spurred by bouts of bronchitis during the freezing temps of Winter.. hot) but I’m never able to fully shake it. I guess that’s because I haven’t really wanted to, and because they’re highly addictive or something? This past year especially I’ve really gotten back into it & living in NYC they’re about $13/pack unless you can find a kindly bootlegger on the subway with a trash bag full of em.

For my age group, nearly 18 of every 100 adults still smoke. Overall throughout the U.S., it’s the leading cause of preventable disease and death, accounting for more than 480,000 deaths every year, or about 1 in 5 deaths. If you put it that way… actually bad.

Today marks day four without smoking & it’s heavy on my mind. Things that usually only mildly annoy me are making me irrationally angry… the organic mattress store across from the office, clumps of young professionals clogging my sidewalk paths as they wait to get up into hip rooftop bars, cabs honking outside my bedroom window.. oh God… maybe just one real quick?

No, not gonna do it. I know it’s early yet but I’ve been holding strong & trying to distract myself. Yesterday I biked halfway to work, today I boated on the ferry and even blogged about quitting smoking way early on ::see this post:: so the power of shame will help keep me from fucking it up. I’ve also been taking long walks & housing an unusually large amount of candy bars… healthy habits.

Best case scenario, this will be like Trent’s Elliptical Gang Gang Gang & others will join me in a quest for health. Worst case, there’s always next year.