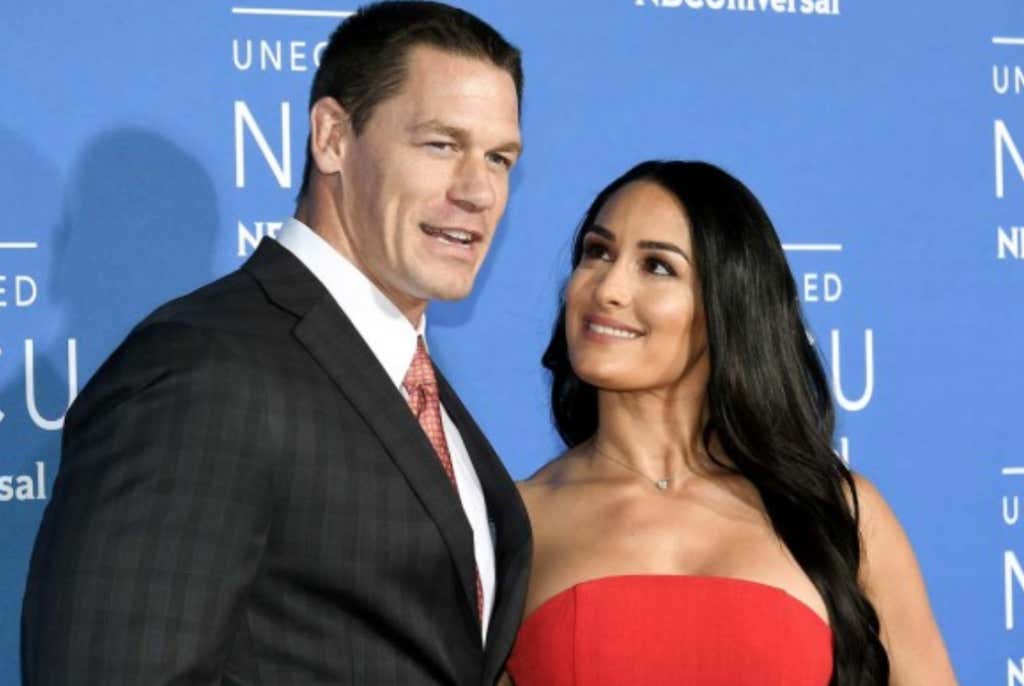 People- “It’s tough ’cause he’s like fighting really hard for me. … The tables have kind of turned,” she explains. “I didn’t give myself long enough the first time we broke up because I got so excited he wanted kids.”

(Earlier this season, the couple broke up briefly, reconciling only after Cena agreed to reverse his vasectomy and give her a child.)

“I feel like I’ve ruined everyone’s fairy tale. My heart hurts so bad,” she cries.

On Sunday’s Total Bellas season finale, WWE star Nikki Bella breaks off her engagement to John Cena for the second time — about a month before their wedding date.

“John should be here, not me,” Brie says. “Your wedding is around the corner.”

Then, they all head to New Orleans for Wrestmania — where the Blockers actor had proposed on-stage. The episode focuses on Brie husband Daniel Bryan’s triumphant return to wrestling, but Nikki, 34, later admits she felt “miserable” at the annual event and “tried to force” looking happy with her man.

Fuckin’ A, man. What the hell? I was having a GREAT Monday before I read this. Apparently, after calling off her wedding with John Cena months back, causing the man to lose his mind and become the most depressed human to ever walk the face of the earth (and he walked, believe me, he did lots of walking – and talking to strangers from the hours of 6-9pm), only to take him back after his Johnny Drama-esque plead for her love on national television and promise to reverse his vasectomy to impregnate her, Nikki Bella has once again called off her wedding with John Cena.

I’ll be the first to admit I bought the breakup last time. Totally believed every second of it, and that was solely based on how bad of a mood John Cena was in while he was in the Barstool office. Everyone I talked to that knows John said that was wildly out character for him and that they believed the breakup to be real. I have no fucking idea what to think now, though, because none of these timelines add up AT ALL. Let me show you what I’m talking about…

John Cena was in the Barstool office, upset, on March 29th…one week before WrestleMania.

John Cena and Nikki Bella OFFICIALLY get back together on June 1st…months removed from WrestleMania.

John Cena vows to have his vasectomy reversed on June 18th, and the wedding was back on, once again…MONTHS removed from WrestleMania.

Now, John Cena and Nikki Bella have broken up and the wedding has been called off, as revealed on their E! Reality Show, ‘Total Bellas’, last night. But what happened next, on the show, you ask?

Then, they all head to New Orleans for Wrestlemania — where the Blockers actor had proposed on-stage. The episode focuses on Brie husband Daniel Bryan’s triumphant return to wrestling, but Nikki, 34, later admits she felt “miserable” at the annual event and “tried to force” looking happy with her man.

Hey, uhhh, what? Am I getting catastrophically worked by the geniuses behind ‘Keeping Up With The Kardashians’? I think I am. I can’t tell what’s a real breaking news story and what’s just a recap of last night’s ‘Total Bellas’ episode, which featured footage shot exclusively the week of April 8th, 2018. Are E! and People in cahoots?! 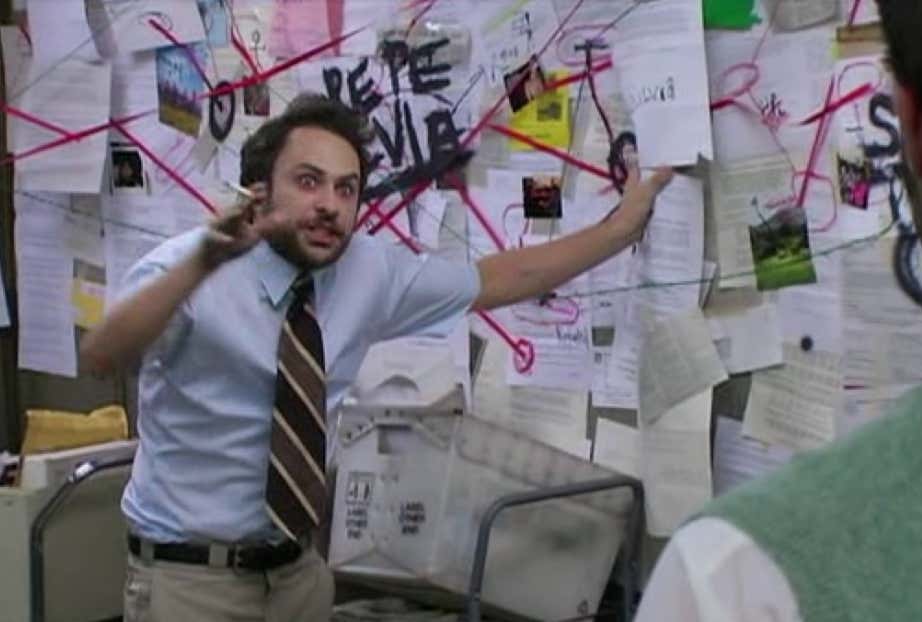 If this breakup is, in fact, real, however…well this joke made by Nikki on The Tonight Show last week was just the most brutal thing ever said on televised airwaves.

John, we’re here for you. We’ll take you our ‘Rounders’ style and show you how much life has to offer. Just let us know.