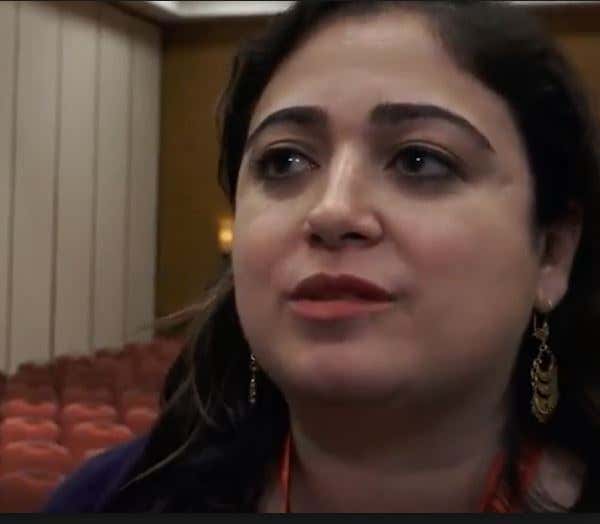 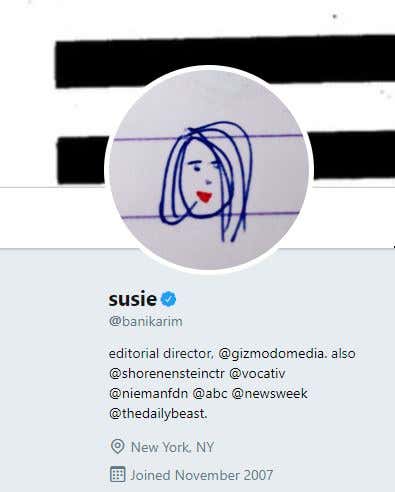 (If I wanted to be mean I would have posted this picture and made crude comments about Susie’s physical appearance.  I maybe would have said that the reason her avatar on twitter is a cartoon drawing is because she is too embarrassed by her own face to use that.  But when they go low I go high.  So instead I’ll just say that it’s not whether you’re gross on the outside that matters.  It’s whether you are beautiful on the inside. )

So this happened yesterday. I was minding my own business on my month long vacation on Nantucket when the island winds started whipping up the rumor that Laura Wagner no longer worked at Deadspin. Being the humanitarian and businessman I am I offered Laura a job as our ombudsman.

Webster’s dictionary defines Ombudsman as “an official appointed to investigate individuals’ complaints against maladministration”. So essentially she’d be Barstool’s watchdog. Not only that but she wouldn’t have to report to anybody. She could write whatever she wanted about us with impunity. It seemed like a magnanimous offer from me and her dream job.

Unfortunately that’s when the trouble started.

This woman who I’d never heard of started a long protracted attack on me, my character and went as far as to try to get Erika to fire me. She made up lies, false narratives to fit her agenda. She called me names. She said I needed therapy making light of people who really do need therapy. She called me a snowflake etc. Honestly it was nothing short of character assassination. The type of targeted cyber bullying and harassment we’ve seen end in tragedy so many times.

Meanwhile I didn’t say one bad thing about her.

Instead I did what I always do. I ignored it and tried to play nice. I didn’t report her to twitter. I didn’t respond with sophomoric insults like the kind she was hurling at me. I just hope that whatever problems she has in her own personal life she can solve. Life is too short to go through it being a miserable self loathing loser. I truly hope she can move on and find peace and happiness.

So why did I blog this? Because I feel like with my all my new found fame and fortune I have a duty to be a role model for all the kids out there. Don’t let mean vindictive people bring you down. When they go low you go high.  And in the end you will be the one who sleeps easy in their million dollar home in Nantucket.  Here endth the lesson.