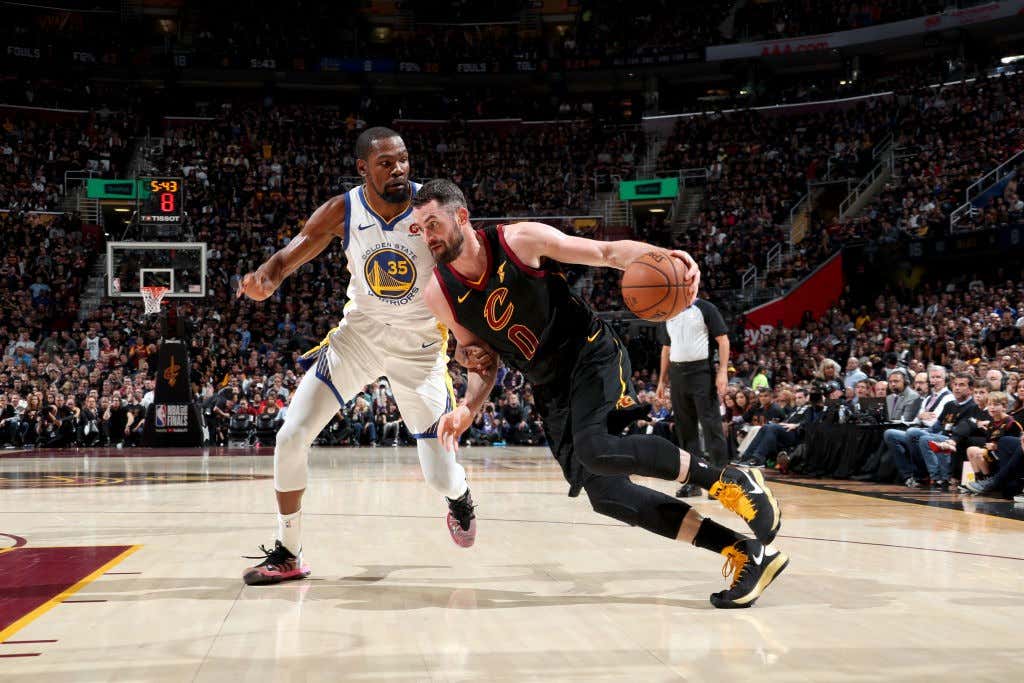 Good morning everybody, happy Wednesday! Hopefully your week hasn’t been too bad, fortunately we’re at the halfway point so just hang in there a little longer. Today, I figured since the news of yesterday was Kevin Love getting that bag, why not give him the recognition he truly covets by waking up with a nice countdown from his past season. You see for some reason people think Kevin Love is not good at basketball. That may sound silly to you, but it’s true. They think this latest extension was an overpayment and that Love isn’t really the caliber of player that you should shell out that sort of money for. In my opinion, that couldn’t be more false. Kevin Love is really, really good at basketball, and especially in today’s NBA with how stretch bigs are used and are valued.

You see, when you play with LeBron James, everything about your game has to change to tailor to him, and rightfully so. So naturally when Love came over from MIN where he was putting up like 26/14 on the regular, there was virtually no chance that was going to happen in CLE simply because of the pecking order of that roster, and how the Cavs play. That doesn’t mean Love forgot how to dominate, it’s just that he had a different role and responsibility playing next to the best player on the planet. I mean when you look at the numbers it’s pretty clear. During his time in MIN, Love had a usage rate of 25.3% and a PER of 23.2. During his prime years there, he was averaging around 19ish FGA a night. Well, once he got to CLE his usage rate dropped to 23.9%, his PER to 20.1 and he never had a season in which he averaged more than 14 FGA a game. To put that in perspective, the last time in MIN that Love had that few FGA was his first All Star appearance in 2010-11. His numbers sort of reminded me when the Celtics got their Big 3, and everyone’s numbers went down, but that didn’t mean their talent level wasn’t there.

Now that LeBron is gone, Love can return to being the focal point of the Cavs offense. He is going to run a billion pick and pops with Collin Sexton, and it wouldn’t shock me if we saw his FGA get back up to around that 19 a game, this increasing his production. It shouldn’t surprise you if Love puts up like a 22/11 season or something like that next year, because now his usage rate is going to be probably the highest it’s ever been. So when you look at it like that, yeah his extension makes sense. The Cavs want to compete, and to do that they locked up oner of the best stretch bigs in the entire NBA.

So today, if you’re reading this in Cleveland, today we celebrate your new franchise player. As a reminder if there is a person or specific type of countdown you’d like to see each morning just list it in the comments below. Otherwise, enjoy the video and have yourself a great Wednesday!