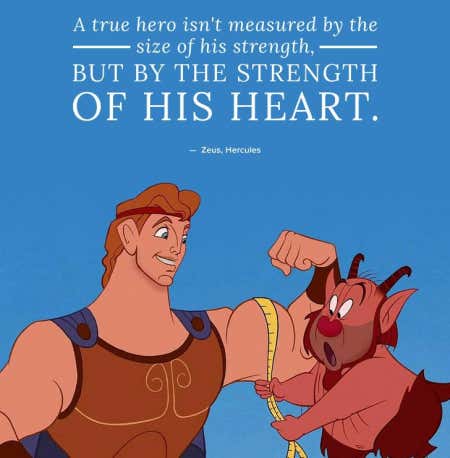 I hope this blog finds everyone feeling healthy and hydrated and powering through on this glorious Monday. I’m not usually one to talk about myself but for the last 36 hours or so I’ve had a hard time thinking about myself and not feeling overcome with pride and glory. You see, I spent the weekend celebrating the marriage of two dear friends in a adorable little beach town called St. Michaels on the coast of the Eastern Bay in Maryland. Ever heard of it?

Well, let me tell you, it was fucking magnificent. Just a spectacular town and venue and event. The bride was breathtakingly stunning. The groom, who is an active Marine, was dressed in uniform and it was incredibly badass and handsome. I did a great job as an usher in the church prior to, and during the ceremony. Everyone found their seats and had those pieces of paper with the set list of prayers and some hand painted flowers. That’s not what this is about though.

Later on in the evening the party was rolling on and just starting to gain some real momentum. At this point I was pretty drunk because that’s just the kinda guy I am. White wine led to some delicious Heineken which led to an endless flow of vodka sodas. Things were escalating quickly. I stepped outside with the brother of the bride to smoke a little papang and take in some of the scenery as the sun set behind views of the neighboring cove, littered with boats and birds and other water things.

We were sitting on a picnic bench just chattin’ when we heard a car come to a loud screeching stop, followed by an even louder crash. After like 3 seconds of processing what the fuck had just happened, we both agreed it sounded like a car accident and we should check it out. At this point neither of us had discussed the type of recognition we should receive for our actions, but we’ll get there in a second.

So now I’m sprinting across this giant farm-like property with a drink in my hand, all the way to the end of the street because I’m maybe a fucking hero and I put others before myself on a day-to-day basis. On the motivated jog to the scene with my dear friend, we were met by the groom, once again an active Marine, who I guess had been outside taking pictures and also heard the crash. Some people might say this makes me somewhat of a Marine for acting with the same valor and bravery as an actual Marine, but I’m not gonna comment on that.

Anywho, we get to the scene and this woman had driven right through a stop sign into an intersection, skidded across the road and flipped her car into a stream that separated the wedding venue from it’s next-door neighbors. The 3 of us immediately leapt into action.

The first thing I did was take my iPhone out of my pocket and put it down safely nearby, because I was already mentally preparing to jump into the water. I’d like that to be on record. I was ready to get wet. The sides of the stream had wooden walls built up along the banks for support because the levels probably fluctuate rapidly, so it made it tough to get down and get a good look at what was going on in the car. I took on the role of holding tree branches out of the way so the groom could shatter both of the driver side windows with his elbow and try to talk to the driver. A scene was gathering behind us, but I hardly noticed because I was so focused on saving this woman by holding tree branches away from the faces of my friends.

Inside the car, the driver had not been wearing a seatbelt and had fallen to the bottom of the car as it lay on it’s side in the stream. The side panel airbags were keeping her unconscious body above the water, and we were able to communicate with her OnStar or whatever that shit is when the lady talks to you through the rearview mirror. 911 had been notified and emergency personnel were on their way. But this is where shit got really, really bizarre.

An older man came running onto the scene pushing people out of the way and immediately climbing into the car that was almost half way underwater, screaming that the driver was his wife. At this point all the other Marines in the wedding party had also heard about what happened and had joined in the rescue efforts, so there was a lot going on.

The team of Marines was nothing short of impressive. They ripped their jackets off simultaneously and were climbing all over the car, trying to assist in any way they could. Everyone had a role, and no role was more important than the next. All tree branches were held safely out of everyone’s faces and we were making some real progress.  Then the woman in the car regained consciousness and all hell broke loose.

She started screaming hysterically and cursing at her husband, telling him to “get the hell away from me!” and shit like that over and over. The man climbed out of the car and told the emergency personnel on scene that his wife was drunk, and trying to kill herself.

At this point I think most of the amateur Marines like myself recognized that we were officially looking at a situation that was worthy of a Lifetime movie or maybe a sexy best selling novel and we should probably get the hell out of there and leave it to the professionals, but as we slowly left the scene we couldn’t help but try and piece it all together. Where did her husband come from? He wasn’t in the car with his wife but knew exactly where to find her and arrived within 5 minutes of the accident. Why does she hate him so much? I don’t want to dive too far into the specific details of what this could mean for their personal lives, but holy shit do I have some fucking questions.

She wasn’t really bloodied or banged up other than a huge contusion on the side of her head where she clearly hit it on something, and ultimately she was taken by helicopter to a nearby hospital, but the efforts and quick response time of all those involved is something that needs to be commended.

Obviously I’ve never been apart of anything like that or around to witness it all happen in real time, but it’s pretty ridiculous how quickly things start happening and people start showing up to do heroic shit when they see a complete stranger in need. Ambulances were on scene within minutes and I do think this woman is gonna recover.

Back to me though. Does this make me a hero? Am I a hero because I willingly left the comfort of a delightful wedding reception to rush to the scene of a car accident and assist a complete stranger in need? I was drunk with a belly full of delicious hors d’oeuvres, but I still set that all aside to try and save this drunken woman. I could’ve been injured. It’s a discussion worth having if you ask me. Thank you for your time.

Update: Here’s a picture of the the groom, who literally ran away from his own wedding photographer in full uniform to help a woman he’d never met on arguably the most significant day of his young life, getting checked out in an ambulance after the scene settled. He later returned to his own wedding reception and proceeded to dance so hard he split his pants. Mazel Tov. 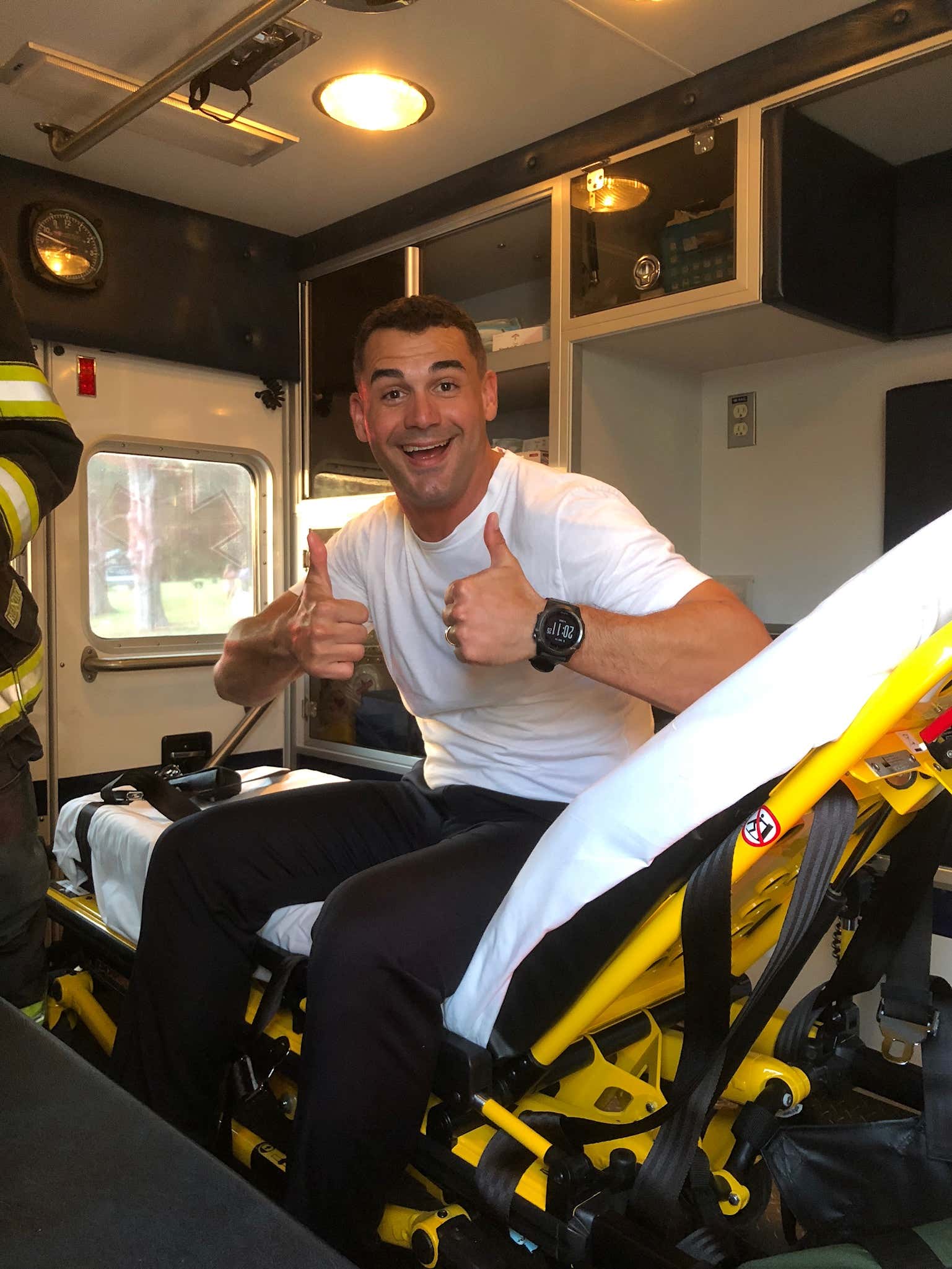