Relatively slow weekend.  I actually lost a little money betting on soccer for the first time… Croatia and the under for the contrarian bet vs an actual French guy, and I was dead wrong.  I don’t mind losing the dough, but I hate losing to a frog.

To be honest, outside of prize fights and the ponies, I might be done with gambling. I used to do it to make games more interesting, but I find such little free time to actually watch any full games not involving my kids that I really don’t give a fuck if the pro shit is interesting or not.

And I no longer need to chase that “gambler’s high” you get when your heart is racing as the game (and your bet) comes down to that final play.  My heart races enough every time I see my phone has less than a 20% charge, and I am nowhere near an outlet.  My arteries are so full of plaque, my heart is probably better off sitting out on most stress-induced-races. 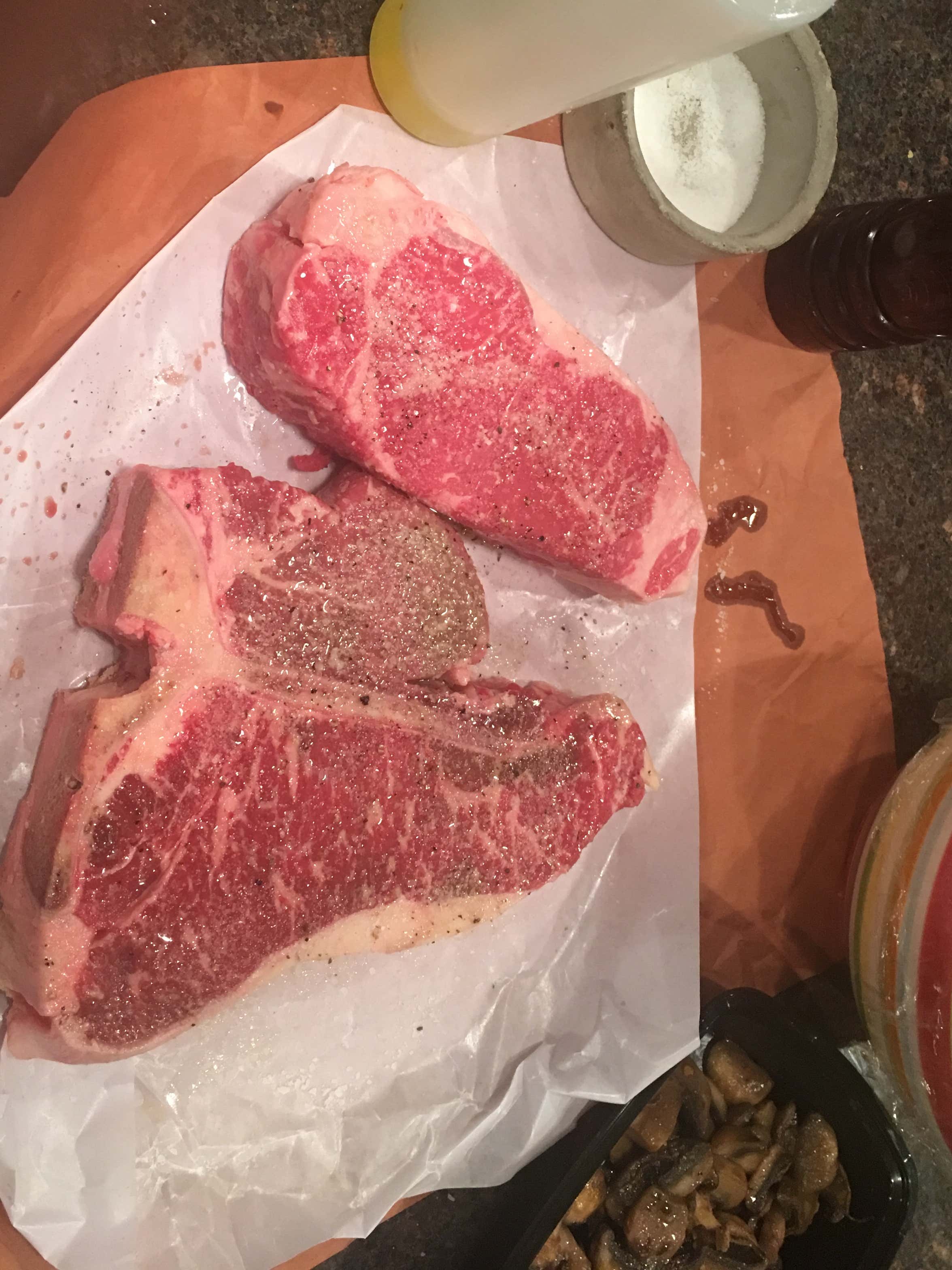 I cooked a couple monster steaks Saturday, including an extra NY strip that I grilled just until it was barely rare.  I let it come back to room temp before throwing it in the fridge untouched, while my wife and I destroyed the porterhouse (my animal kids had disgusting deli pizza with their friends a couple hours earlier, so they weren’t involved, thank God).  Gonna slice up the leftover cold strip tonight and fan it out over a plate splashed with Ponzu, topping the steak with some razor-thin sliced raw jalapeño and radish.  Probably wash it down with a bottle of cold sake and try to finish watching this last season of Westworld (which I think I hate) before I run upstairs and take a run at my role playing Japanese/African-American bride. 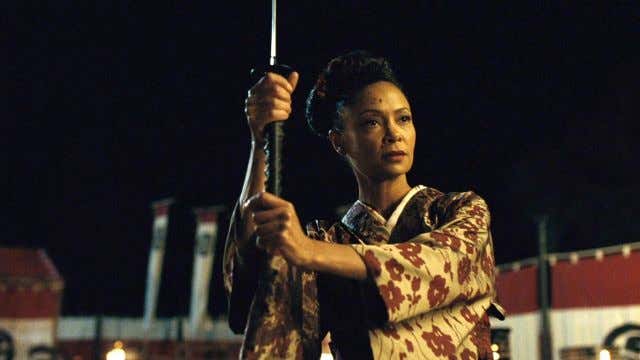 Sake, steak tataki, and sexual role-play… Stop by, if your in the neighborhood.

Was down near Philly for a stretch yesterday.  Dropped my oldest kid off at hoops camp somewhere outside of Villanova, picked up some illegal fireworks near PA/NJ border, and then grabbed a totally legal tomato pie at Papa’s in Robbinsville, NJ on the way back.  Pizza was very good, and they offered something called a “mustard pie” that I did not try, but now kind of regret it even though it sounds fucking repulsive.

Here’s a quick calendar for the week…

Monday — US retail sales for June at 8:30AM; Trump meeting with Putin; Amazon Prime Day begins begins at 3PM, and is scheduled to last 36 hours… This year it will include deals from Amazon’s newest acquisition, Whole Foods; Earnings from Bank of America and BlackRock, both pre-open

Tuesday — I am co-hosting Barstool Breakfast from 7-9AM on SIRIUS Channel 85; The House Judiciary Committee will question representatives from Facebook, Google and Twitter about how they filter content; Earnings from Goldman Sachs and Johnson & Johnson (Shares of JNJ dropped as much as 2.4% Friday after a jury ordered them to pay $4.69 billion to 22 women who allege that its talc-based products caused them to develop cancer.  Very scary for a guy like me, who has powdered his balls liberally with the Gold Bond Green for the past 25 years.)

Wednesday — I am tentatively trying to take the interns out for some booze after work… I assume there is content to be generated there; Earnings from Morgan Stanley and American Express

Thursday — I am co-hosting Barstool Breakfast again from 7-9AM on SIRIUS Channel 85; Earnings from BNY Mellon, Capital One, Domino’s, and Microsoft

Friday — GE reports Q2 results… First time reporting earnings since they were tossed from the DJIA.

I would feel remiss not telling you this, but I don’t feel overly lucky coming into this week.  I fucking SOAKED a Mexican family coming out of church yesterday after I purposely gunned my car through a puddle as I passed them.  Didn’t really get them in the face, but they definitely had some wet backs.  I have been crushed more than once by a bus or cab passing a nearby puddle, so you would think I would show more restraint, but you would be wrong… Lo siento, whoever you are.

For those of you who time their bowel movements against longer pieces of content, I have a more lengthy blog scheduled to hit sometime around 10:30AM recapping that Brooklyn Food Tour I did with Chaps and Kate last week.  And if you can really hold it in, I should also publish a Homestretch containing a new “I HATE NY” sometime around 2PM.

Unless a muse hits me, I may not have a morning piece out tomorrow, so don’t be concerned for my safety if nothing drops around 8AM (unless those drenched Mexicans found me), but try to listen in to that radio show.  I know most of you are pretending to be hard at work from 7-9, but they replay it on the Sirius app all week, and I am starting to get more comfortable in that seat.