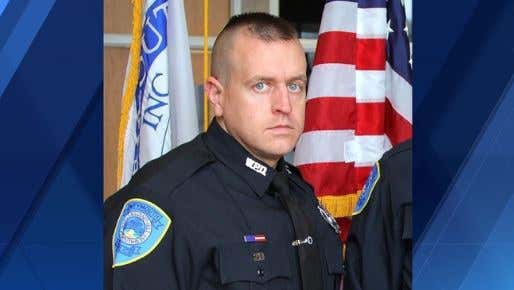 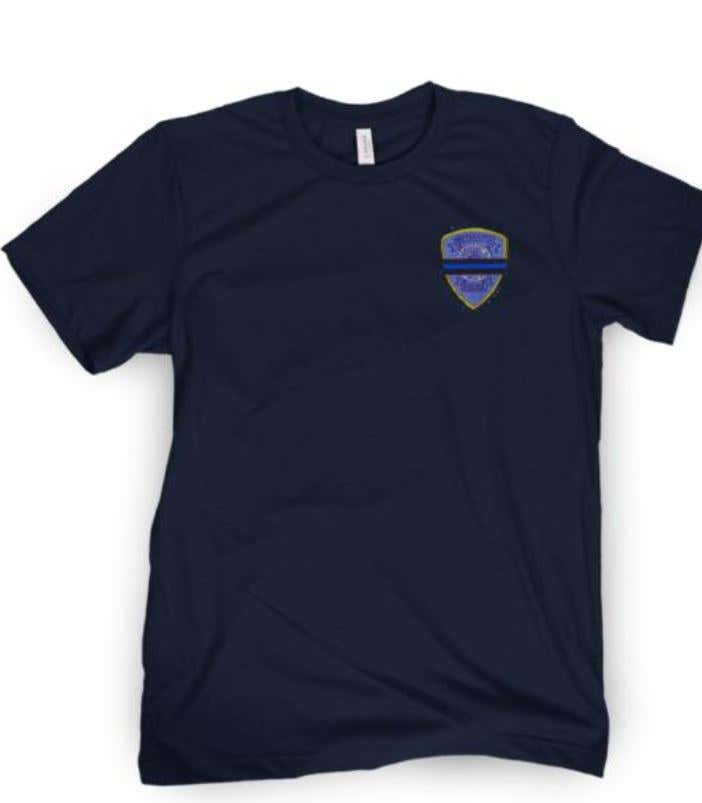 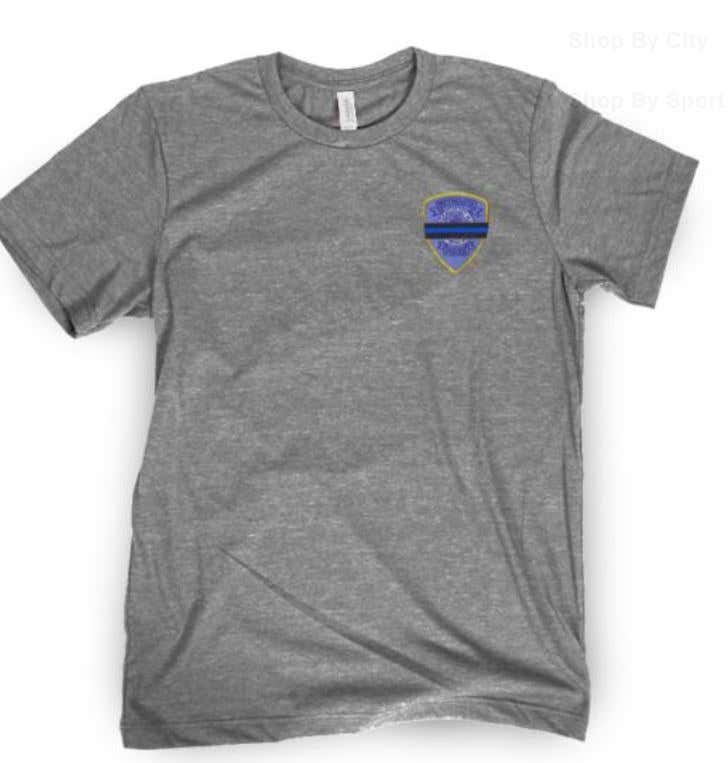 100% of profits goes to the family of Officer Chesna

WEYMOUTH, Mass. — A police officer and an innocent bystander were shot and killed in Weymouth Sunday morning. Authorities say Weymouth police received a call around 7:30 a.m. about an erratic driver in the area of South Shore Hospital. The driver was involved in a single-car accident and was seen leaving the car on foot. Officers began searching for the suspect when Officer Michael Chesna, 42, located the suspect, identified as Emanuel Lopes, 20, in the area of Burton Terrace vandalizing a home. Authorities say Chesna got out of his cruiser, drew his firearm and told Lopes to stop when Lopes attacked Chesna with a large stone, striking him in the head. Chesna fell to the ground and Lopes took Chesna’s gun and opened fire, hitting Chesna several times in his head and chest. Chesna was taken to South Shore Hospital where he was later pronounced dead. Responding officers exchanged gunfire with Lopes, hitting him in one of his legs before Lopes took of on foot through the yards of Burton Terrace.

Authorities say officers engaged in a foot pursuit with Lopes when he fired off Chesna’s gun three more times, with one of those bullets striking a woman who was in her home and killing her. Lopes was placed into custody after discharging the weapon and taken to South Shore Hospital with non-life-threatening injuries.

Just a horrible story out of Weymouth today. This one struck especially close to home for me because I used to live about 2 minutes from where this all went down. It just reminds you that you can never take any day in this life of ours for granted. The innocent bystander who was killed was in her own house minding her own business when she got struck a stray bullet. Just unreal. And as far as Officer Chesna goes it’s sad that it takes stories like these to remind people just how different it is to be a police officer. It seems like all we hear about is when they fuck up or are in the news for all the wrong reasons. But every single day police officers are literally putting their lives on the line to protect us. Officer Michael Chesna was responding to a seemingly routine call about an erratic driver and it ends in tragedy. That’s why we can never take for granted the service the men in blue provide. It’s a unique one of a kind job and there is nothing else like it. While raising money obviously does nothing in comparison to today’s events it’s the least we can do. The Stoolies always deliver in these moments. 100% of the profits will be given directly to the family. Officer Chesna leaves behind a wife and two kids ages 4 and 9.

PS – I’m glad they caught the killer alive.  Not enough bad things can happen to him.  They should just lock him in a room with the entire Weymouth PD every single day the rest of his life.