With the entire soccer team safely out of the cave, it didn’t take long for the Hollywood vultures to descend upon the scene. Where most people see an inspiring story of childhood bravery and international scuba diving cooperation, these producers see dollar signs. I know a thing or two about the movie industry because I did an AT&T commercial once, so I’m going to play casting director for what will surely be one of the most exciting disaster films since San Andreas.

First things first, we’re going to have set race aside here. Let’s all be fucking adults for a minute. We’re not making a goddamn foreign film with a bunch of Thai actors because this is a HOLLYWOOD story that will make MONEY. The world was captivated for two weeks over this rescue, so we need to put our best actors in this thing. Nobody pays money to go read subtitles at a movie anymore unless they’re deaf, in which case they don’t have a choice so let’s not make fun of them.

I want A-list actors in this thing, and I don’t actually know if there are 12 experienced, SAG Thai children actors in Hollywood. Therefore, we’ll have to be willing to accept a little fudging of the racial lines. I won’t allow any of my actors to work in blackface or anything monstrous like that–that’s a quick way to find a group of protestors chained in your lobby, reenacting a slavery scene that goes way too far just like this joke. So we’ll need a cast with, uhm, darker complexions. Did I say that safely? Let’s just say we’ll need children who couldn’t possibly be mine.

We’ll start with the kids from Slumdog Millionaire. 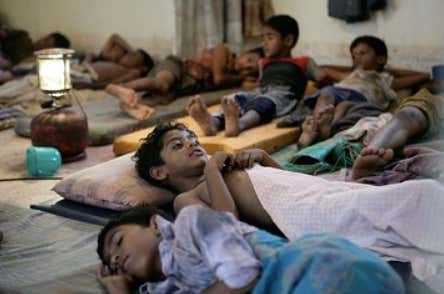 We’ll need the kids from the early years, when they were in the orphanage. The movie came out in 2008 so these kids are 10 years older now, which probably puts them around 16-18. We’ll probably be able to glean a bunch of the younger looking kids, but it might be tough to cast a 16-year-old as an 11-year-old, what with armpit and ball hair emerging at that age. They’ll have to go to accent classes because the Indian-English accent isn’t even close to the Thai-English accent. Not that I know. I’m just assuming because all God’s children are unique and wonderful.

We’ll still need to find a couple youngsters though, to play the 11-year-olds. I want this kid from Lion: 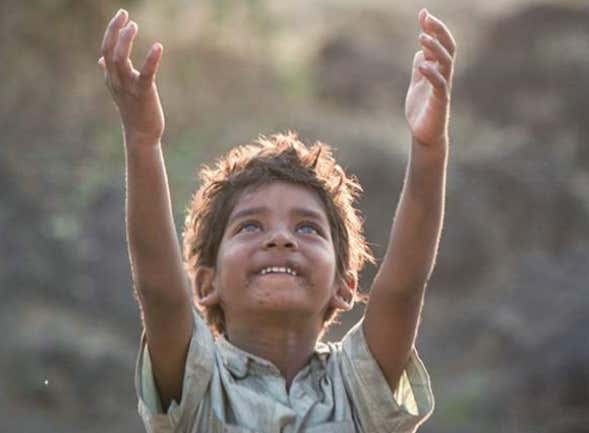 His name is Sunny Pawar and he’s ten and he’s a fucking gift from God. If you haven’t seen Lion, it’s one of my favorite movies of the last five years and this kid completely steals the show. By the time we start shooting our movie, he’ll be at least 11 so he’s perfect for the role. I realize I’ve double-dipped on kids from India here but they seem to have good acting schools for children so why bother looking elsewhere? Also, labor is cheap. That’s where all American jobs are going I think. Which is why I voted for Trump. lol. 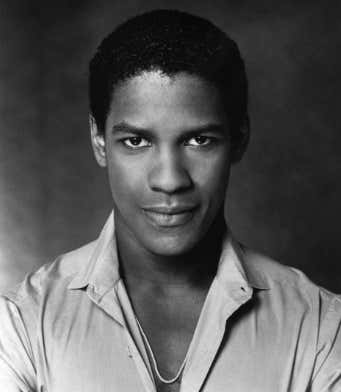 Young Denzel. We saw what he did with that racist squad of incompetent morons in Remember The Titans. He broke down their prejudice and forced them to work together using slow-motion scenes and haunting music that allowed us to believe, just for a second, that sports could overcome racism. Using CGI technology and makeup, I think we can make Denzel look 25 again. He’ll be called upon to keep the boys in line, to remind them to breathe evenly because the oxygen is depleting, and to forfeit his rations as a sacrifice for the boys he loves so much. We’re taking some liberties here because Denzel is black and the coach is Thai, but let’s not forget that they’re in a cave with so little light that a character’s improper shade of pigment should be overlooked. 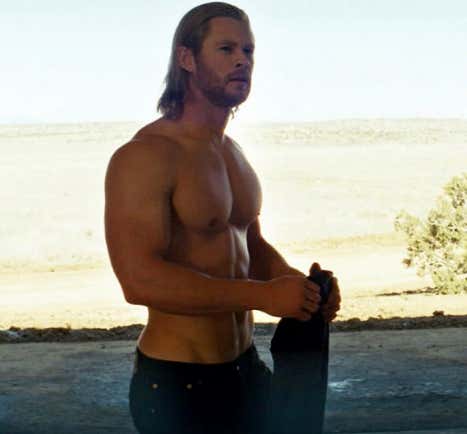 Chris Hemsworth, clearly. There will be lots of swimming and probably a bunch of scenes where he peels his wet, clingy wetsuit off his body and his body is really a good one. Probably the best we’ve seen in some time. Thor 1 wasn’t a great movie but seeing his pecs in that movie changed the way I felt about lifting weights. From that day forward, I took my breasts much more seriously. I used to be all about arms and calves, but Chris Hemsworth made me want injections. I wanted to create shade underneath the overhang of my chest.

Hemsworth will be the protagonist of the movie, simply because sex sells. You can’t really sex up the kids too much because people still frown on that. Plus, it wasn’t a co-ed soccer team; no girls in the cave to create a love interest. I’m typically against co-ed teams because they create a jokey atmosphere on the field and all anyone talks about is “getting beers after the game.” In reality, I want to run through every girl on the squad with equal vigor and momentum to how I would barrel through a much smaller man. 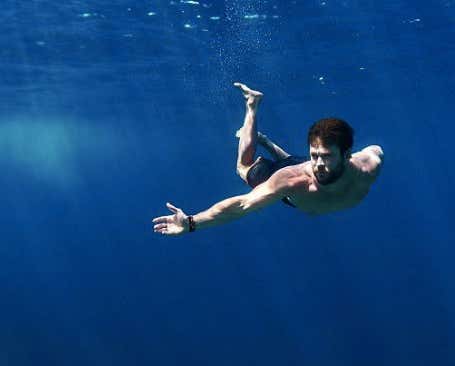 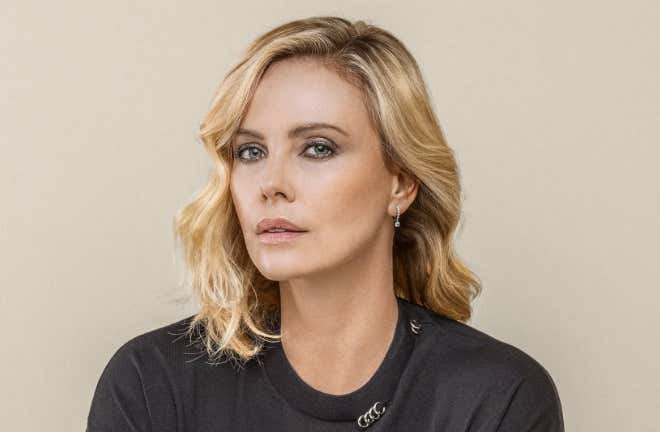 Charlize Theron. I saw her once through the window of her home from a rooftop nearby through the telescope and she might be the most beautiful human I’ve ever seen. Plus, she’s one HELL of an actor. She can grime it up with the best of them, as we saw in Monster and Mad Max. I would trust her with a stethoscope and also Chris Hemsworth’s heart, because we need a love interest and you know they’ll be smooching early and often. Dip behind a boulder for a quick boot-knockin’? Sure thing, but I won’t show too much. Just their ankles aligned, rocking and bumping, like two flamingos standing in a line. Hey, caves bring out the sex in people. 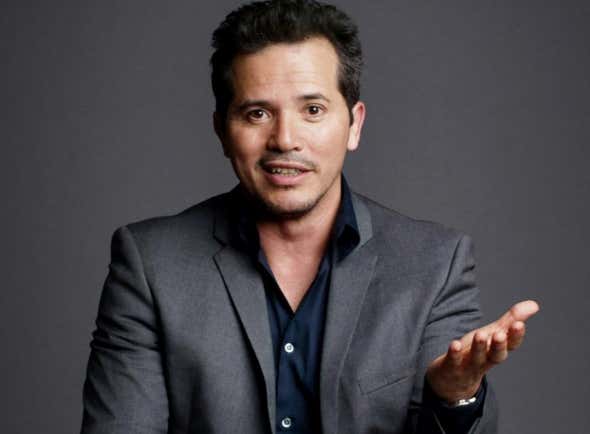 John Leguizamo. We need some comic relief out here in the mean caves of Thailand. As he descends underwater to place air tanks along the escape route, a flurry of bubbles rises to the surface and he’ll say “excuse me.” Everyone laughs because everyone loves a good fart joke. His good humor will cause us to fall in love with this character, which will only enhance our feeling of loss when he dies in the second act. That’s called pathos, people. Our only consolation? Another inferred sex scene between Charlize and Chris. Nothing heals the soul like picturing penetration.