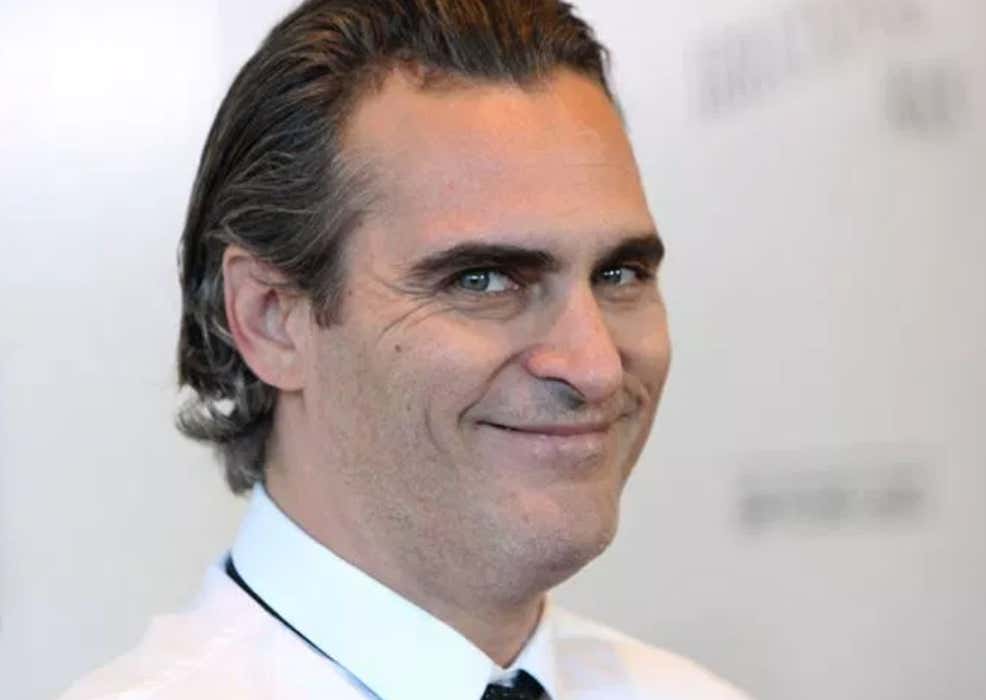 Hollywood Reporter- The Joker origin movie is officially a go at Warner Bros.

Joaquin Phoenix recently finalized his deal to star as the arch-nemesis of Batman and shooting is set to begin in September in New York.

Todd Phillips is directing the film and co-wrote the script, which the studio describes as being an “exploration of a man disregarded by society [that] is not only a gritty character study, but also a broader cautionary tale.” Scott Silver co-wrote the script.

Warners has a possible second Joker movie in the works as Jared Leto, who played the character in Suicide Squad, now has his own solo film project in development.

Joaquin Phoenix is one of those actors who probably shouldn’t play the Joker, for safety’s sake. It’s a role that carries an almost mystical, dark weight. Jack Nicholson reportedly warned Heath Ledger about the toll that playing the Joker takes on the actor who assumes the role, and some people speculate that Ledger’s portrayal of the psychopathic clown in “The Dark Knight” may have been a factor in his death. And I think it’s safe to say that Joaquin Phoenix isn’t starting from a place of grounded reality anyway. This dude went undercover for a year, announcing his retirement from acting and his decision to become a rapper, for the sake of a movie that nobody saw called “I’m Still Here” (it grossed $568,963, although I’m sure Phoenix was thrilled that nobody saw the movie because it was probably some veiled stab at capitalism). This interview he did with Letterman remains one of the great performances by a talk show host of all time, as Phoenix gave Letterman NOTHING and tried to tank the interview, but Letterman somehow still made it funny:

The Joker appears to be one of the most marketable movie villains ever. Not only has Warner Brothers green-lit this Joaquin Phoenix origin story project, they also have Jared Leto spinning off to reprise his Joker from Suicide Squad. I didn’t see Suicide Squad but I heard it was terrible, and while Jared Leto is a tremendous actor, I’ll be much more interested in the Joaquin Phoenix version. He’s got a dash of brooding darkness and a current of insanity that should blend together to make a great Joker. He was fantastic as Johnny Cash, Commodus, and Freddie Quell in The Master (weird movie but super interesting if you’re crazy about Scientology) and he only ever seems to tackle roles that push him to the limit. Let’s hope he emerges on the other side of his Joker with all his demons intact.