Little early for a homestretch… Apologies in advance.

After a 1.3% gain Monday, the DOW is continuing to rally today.  Earnings about to roll in, and Trade War talk has quieted down in front of Trump’s trip overseas.  That’ll change after he tells NATO Secretary-General Jens Stoltenberg to go fuck himself in Brussels tomorrow. 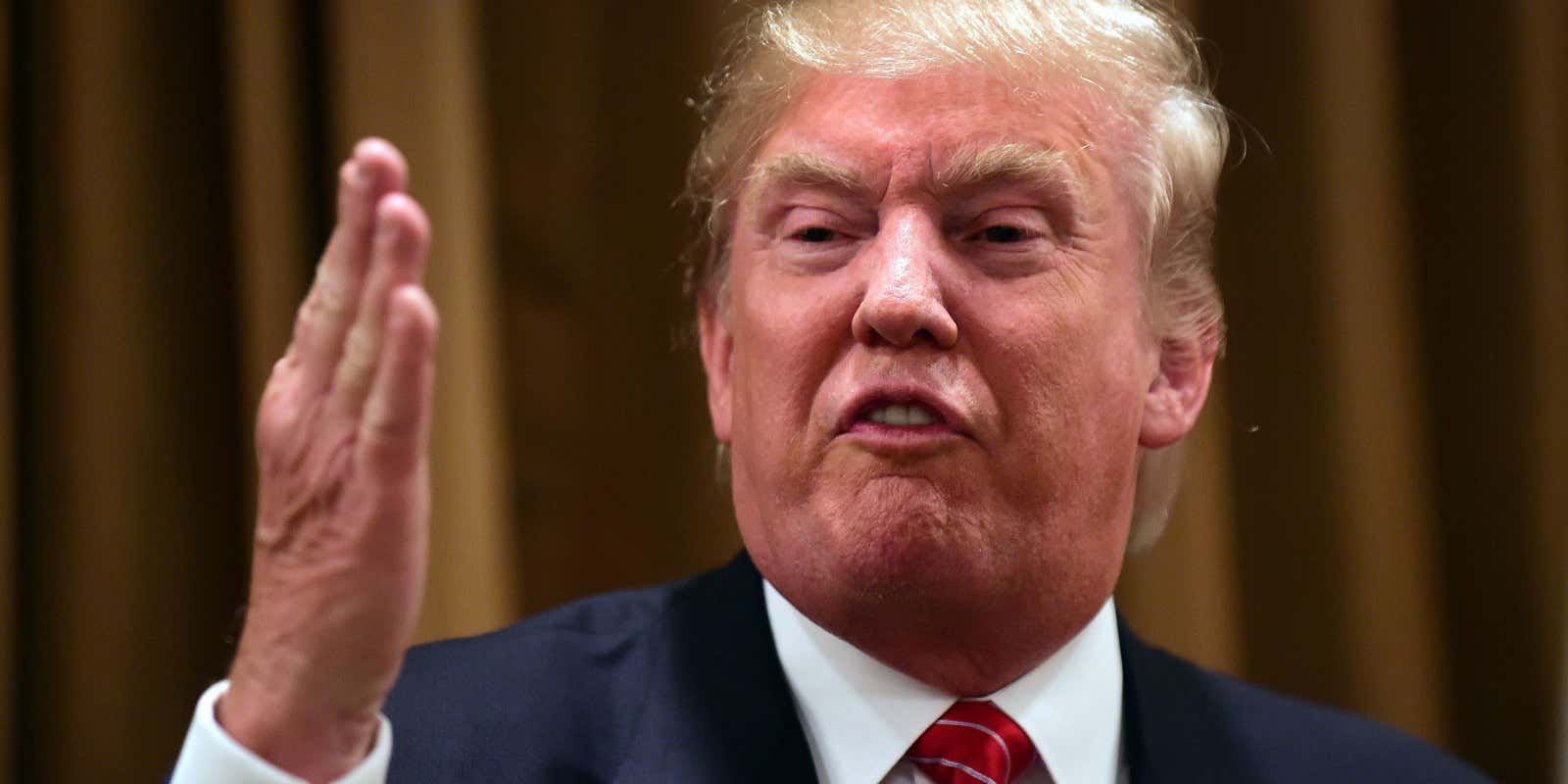 For those not in the know, a string or “yarn party” takes place in a few select crowded East Asian tranny strip clubs.  At said clubs, a lady boy tucks a spool of thread up into his empty makeshift vagina, and then ties one end of the string to the middle finger of a lucky bar patron.  As sultry K-Pop music blares in the background, he/she then proceeds to walk around the crowded bar, unspooling the now tainted thread between the rest of patrons as he/she casually traipses throughout the joint.  By the end of the song (and hopefully the end of the spool) the room looks like a filthy spider web.

Someone told me about this phenomenon decades ago, and I never forgot.  Now you will also carry it with you forever, and hopefully you’ll think about it whenever your grandma knits you a sweater. 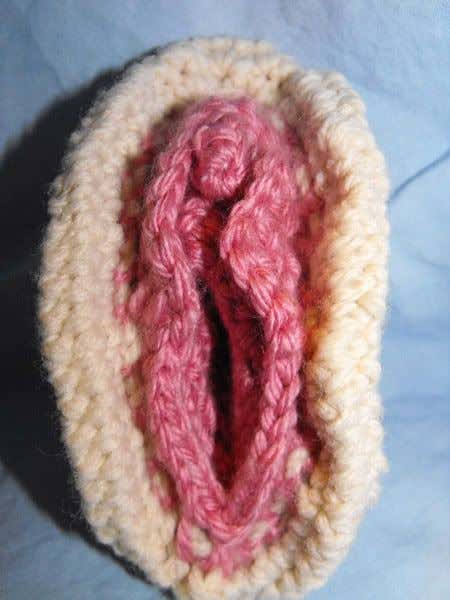 Ready for some more random shit?

I mentioned earlier that I did Barstool Breakfast this morning, which gets me out of the house nice and early, so I wound up driving in.  While I was on Route 17, I was passed on the right by a guy in a white Porsche with a license plate that read “2.3 GPA”… As in, “Look at me.  I was a below average student in college, but I still drive a Porsche.”

I actually sped up to get a better look, because I do not believe the DMV allows you to use decimal points.  Sure enough, this sonofabitch put a little piece of black electrical tape between the 2 and 3, right where the decimal point was supposed to be.  Porsche owners that I know are almost exclusively douchebags, but I kinda dug where this cocksucker was coming from.

Then I did a quick google image search and I found a similar plate on an Aston Martin. 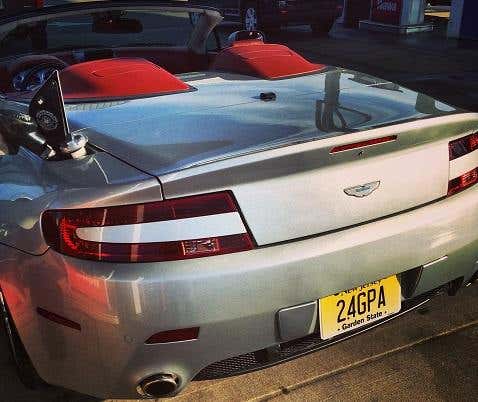 So I guess the Porsche guy wasn’t that original after all… Douchebag.

Some gentleman who is nice enough to follow me on twitter saw a picture I posted of barbecue I ate at Hill Country last night (fingers crossed the picture comes across below). 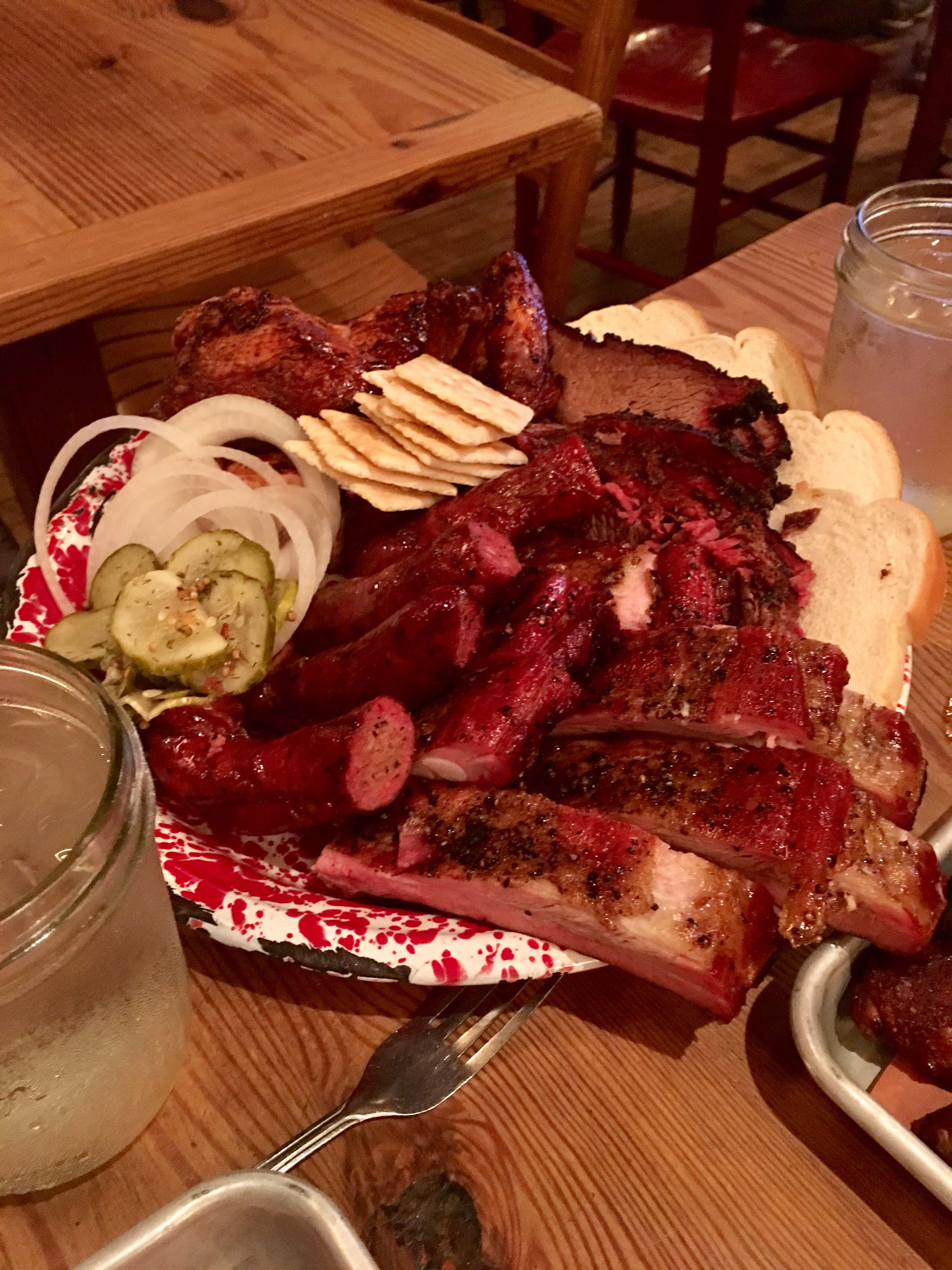 As a result, he DM’d with an offer to mail over some homemade pickles he just jarred.

People on this desk often get packages from either existing sponsors, or small companies looking to promote a new product.  Whereas, I am waiting patiently for a delivery of homemade pickles from a guy I never met.  Not complaining… I will eat them all.  Just highlighting the dichotomy.

Sidebar- I never spoke to Willie after the show to confirm his definition of a “string party” is the same as mine.  I hope to God his isn’t something more benign, where maybe you whip a stripper with floss, or something.  Guess I’ll find out when I do Thursday’s show… Tune in with the kids!