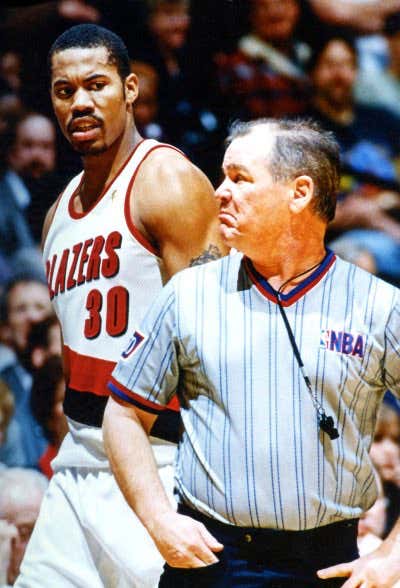 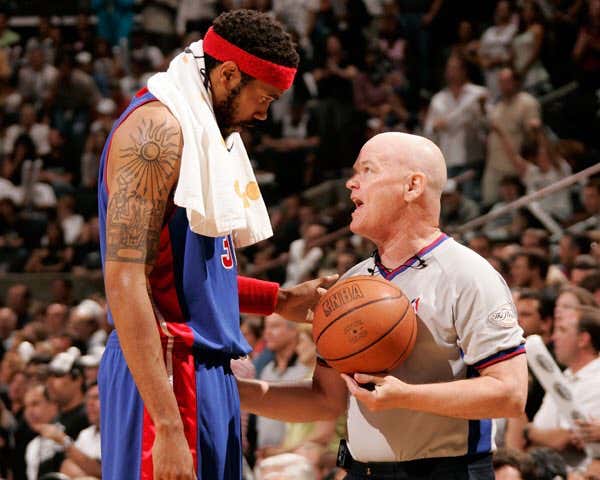 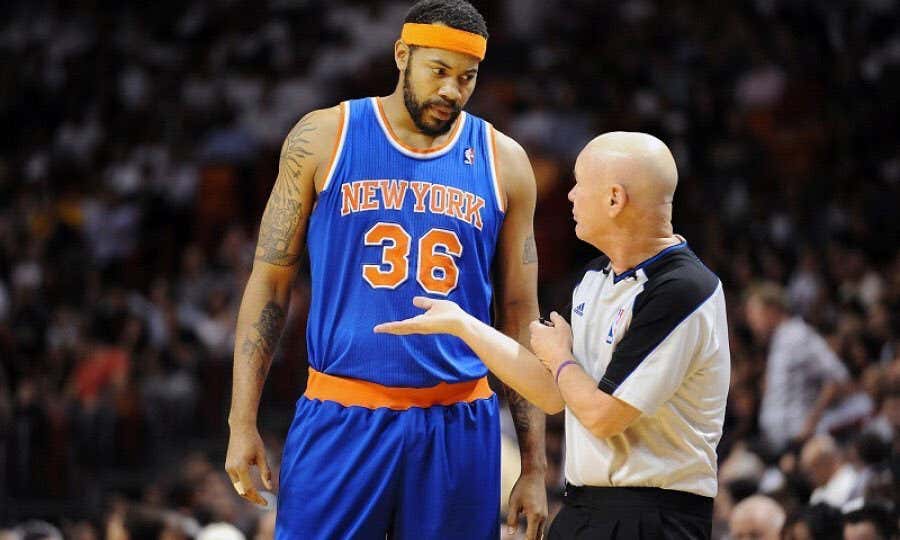 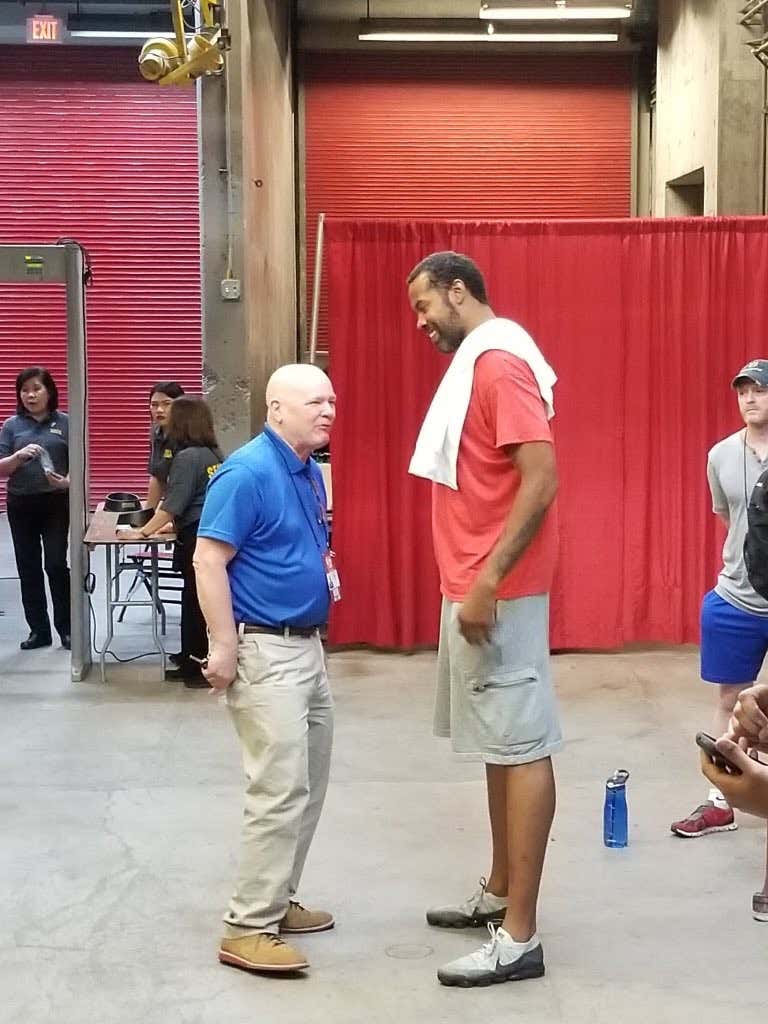 When Kobe and Shaq sat down there was an hour television special to hear them hash it out, reminisce on the old times both good and bad, and it was largely dull as hell. Get me Sheed and Joey Crawford sitting down and just watching tape of old calls. Probably should get an armed security guard in the room too because that could turn back the clock and get realer than real on a dime. And I mean that for both guys, Joey’s still got plenty of pep in his step, don’t let his Mr. Magoo exterior fool you.

But for this moment in time, it proves that any two people given enough time can put the past behind them and share a laugh. It really doesn’t prove that at all, but we can pretend. The poster child for technical fouls and the guy who ejected Tim Duncan simply for laughing. A heated rivalry spanning two decades being put aside brought some warmth to my typically cold, dead heart.

PS – Was looking for some old Crawford-Sheed dustups on Youtube for this blog. Didn’t find any but I did learn that Sheed does an A++ Macho Man Randy Savage impression. This guy’s legend just improves by the day in my eyes.