This picture has been out for a few days, but I still can’t wrap my dumb brain around it. I get that Shaquille O’Neal has always been a cartoon character of a giant human. That’s why Pepsi chose him as their spokesman for the Big Slam in the 90s, when people would drink sugar water 1 full goddamn liter at a time.

But a retired, 46-year-old Shaq casually turning offensive lineman Tyron Smith into Tyrion Lannister is next level shit. If you glance at that picture quickly and say which NFL player is Shaq standing next to, you would probably answer Ahmad Bradshaw. Nope, that isn’t a 5’10” running back, but instead a 6’5″, 300+ pound stud NFL left tackle.

Which brings me to my point. I need more pictures like this. Give me an Instagram of Shaq standing next to things. Not just fellow athletic specimens either. But regular people and short people too. Because while that Tyron Smith picture blows my mind, I don’t know if anything will top Shaq standing next to Hoopz back when they were dating.

Shaq can even use this as his Instagram’s header.

And if Shaq has no interest in this because he is too busy doing awesome Shaq stuff, we need to get a Boban Next To Regular Sized Things Instagram ASAP. 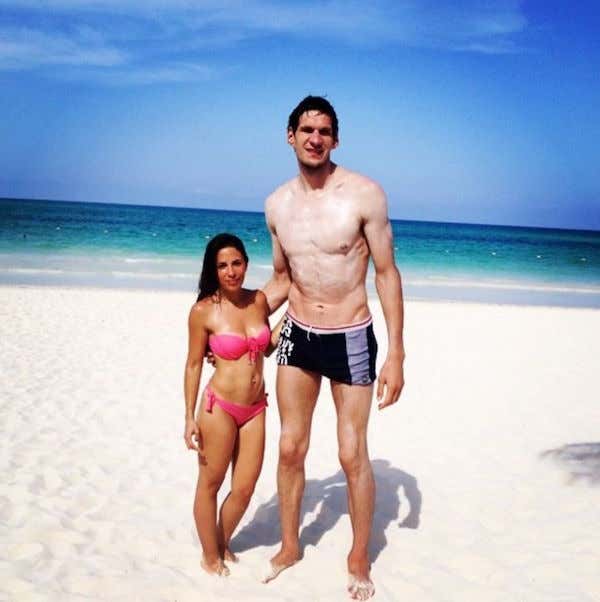 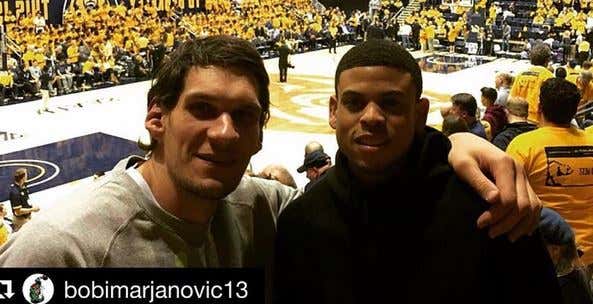 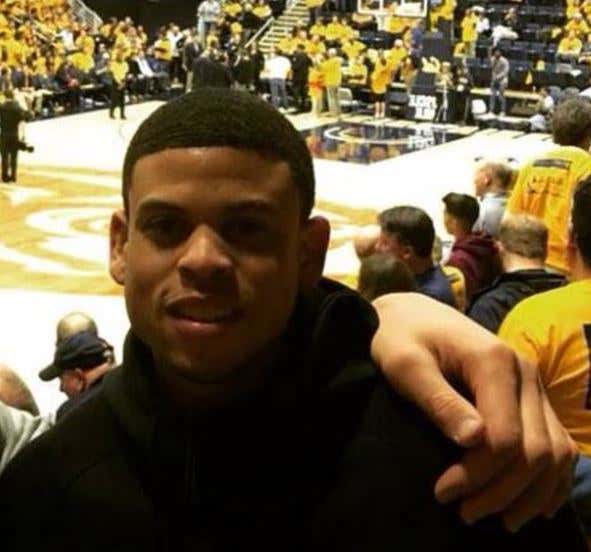 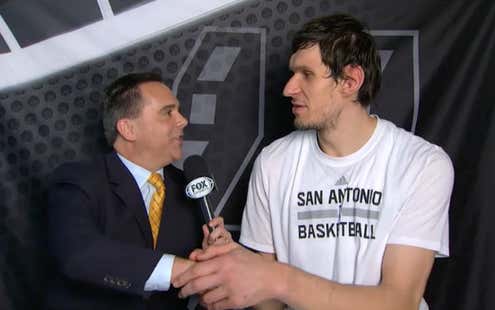 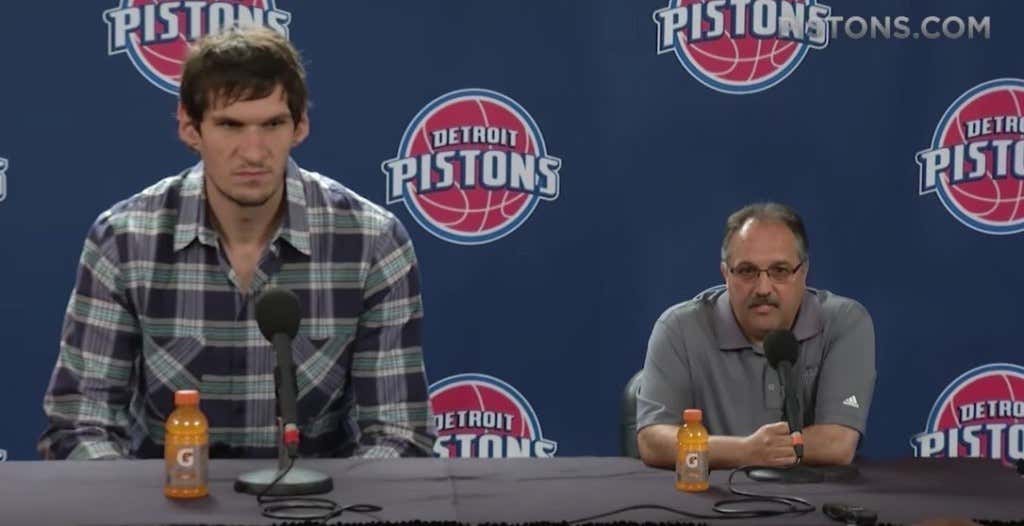 Okay that last one is fake but is still my favorite Photoshop ever.