A career criminal who was once France’s most-wanted man has made a spectacular escape from his prison in the Paris region with the help of three heavily-armed accomplices who used a helicopter to fly him out of the jail.

Redoine Faid was in the visiting room in Réau prison when the three men burst in on Sunday morning and extracted him with the help of a Belgium-registered helicopter that landed in one of the prison courtyards.

It was the second time Faid has pulled off a spectacular jailbreak – in 2013, he became the country’s most-wanted criminal after he blasted his way out of another prison using dynamite and briefly taking four wardens hostage before being recaptured six weeks later in a cheap hotel room.
He was currently serving 25 years in Réau prison for his part in a 2010 cash-transport van robbery which he masterminded.

The helicopter that extracted him on Sunday flew right across the Paris region, from the jail to the southeast of the capital, before being dumped not far from Charles de Gaulle airport to the northeast of the city.

The aircraft was then set alight Prison guards at Réau did not shoot at the helicopter for security reasons when it landed and took off from a courtyard there, Yoan Karar of the SNP-FO prison warden union told Le Parisien newspaper.

What a fucking story. Dude is in jail and orchestrates a helicopter rescue from the (looks around) clouds. I bet the guards were dumbfounded. It’s not every day you see a helicopter escape, after all.

How fast do you think the Netflix documentary producers got on the phone to gain the rights to this story? This shit will be in the True Crime sections of podcasts and documentaries in a matter of hours. I hope this guy gets away and they dont catch him. I need to see him on a beach in South America sipping on a nice cocktail next to a table with smatterings of cocaine residue.

“I haven’t heard that name in years….”

More information is available now. Here’s what NBC has added.

His latest escape, from Reau Prison, took only “a few minutes,” France’s Justice Ministry said. Unarmed guards said they could do nothing to prevent it.

Dressed all in black, two commandos wearing ski masks and police armbands entered the prison to look for Faid. They used a grinding machine to open the door to the visiting room, Martial Delabroye, a representative of the guards’ union, told BFM television.

The commandos used smoke canisters to hide from video cameras, and the helicopter touched down in the only part of the complex that was not covered by anti-helicopter netting, said another union member, Loic Delbroc.

When the chopper arrived, Faid was meeting with his brother in the visiting room. A third commando was holding the pilot at gunpoint, union members said.
French media reported that the three men took the pilot hostage at a flying club in the Paris region. He was later released with no physical injuries.

The helicopter was found burned in the town of Garges-les-Gonesse, in the northern suburbs of Paris. Faid was believed to have left by car along with his accomplices.

French prosecutors opened a new investigation into Faid, 46, who was serving time for the 2010 death of a young police officer killed during a botched robbery. Investigators were questioning his brother on Sunday afternoon.

This shit is like a fucking blockbuster movie. I hope Faid is played by Ryan Reynolds. A movie this insane needs some comic relief that only Ryan could provide. 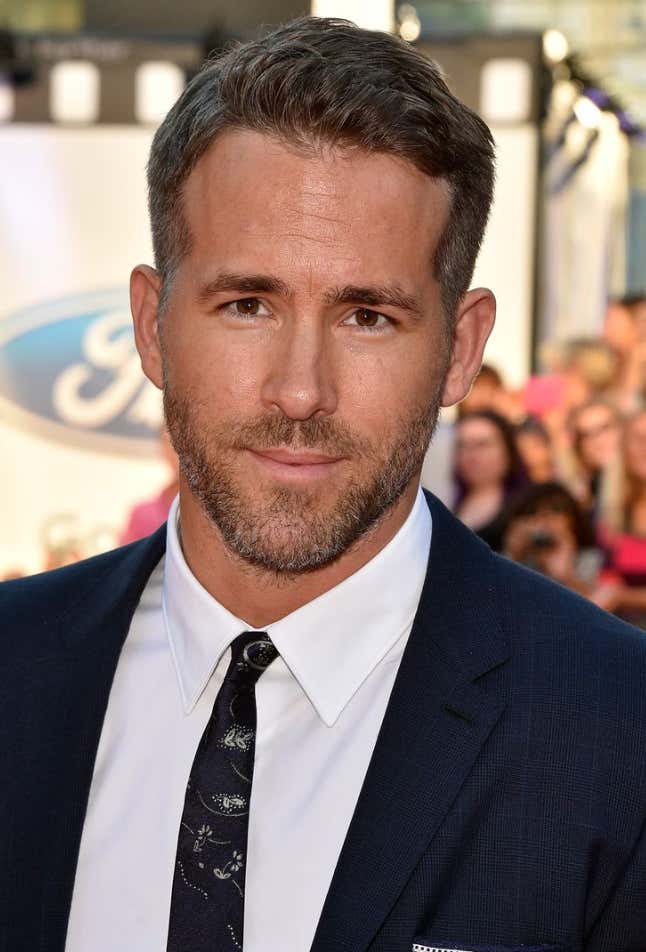