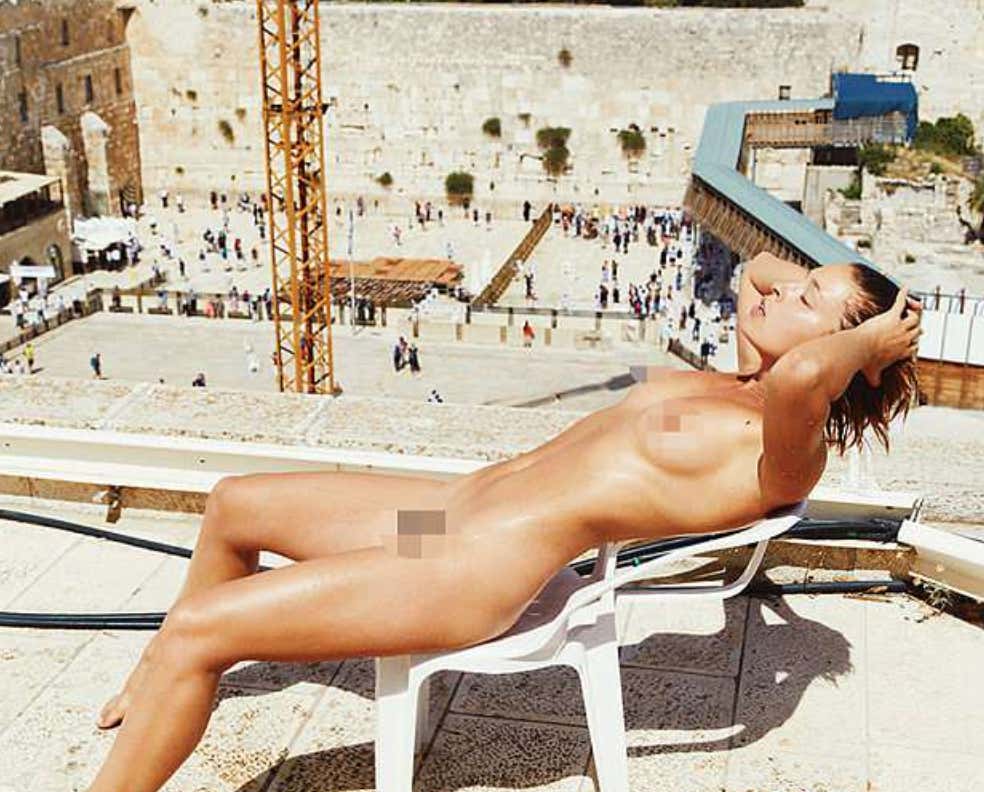 A Belgian model has come under fire after posing naked in front of the Western Wall in Jerusalem.

Marisa Papen, from Flanders, Belgium, can be seen reclining in a plastic chair on a roof top above the religious site, and in another nude snap she climbs up a pole flying the Israeli flag. Ms Papen posed for the controversial photos just months after another nude shoot in a temple complex in Luxor, Egypt saw her spending a night in a prison cell.

The Western Wall is located in the Old City of Jerusalem and is considered a holy site by Jews, Muslims and Christians. The photos of Ms Papen were taken during a three-day trip through Israel, with her visit to Jerusalem coinciding with Israel’s Independence Day.

‘While the rest of Jerusalem was celebrating, I was enjoying the afternoon sun on a rooftop after a morning of running around in the desert – capturing our last frames of the trip,’ Ms Papen wrote on her blog. The stunt sparked angry reactions online, with a number of people taking to Twitter to accuse her of being disrespectful.

Defending the photos on her blog, Ms Papen said she ‘wanted to push the bounderies [sic] of regilion [sic] and politics even further.’

So this model, Marisa Papen, has been in the news before for taking naked pics in public and getting in trouble. I mean she was jailed in Egypt last year for taking a pic in front of a pyramid. Granted, they can actually throw you in jail for anything in Egypt.

People of Jerusalem are getting their panties in a bunch because Papen cropped out the Al-Aqsa Mosque and the Islamic Dome of the Rock shrine in her pictures. Personally I think it’s a tough look to say you were taking the pictures to “push boundaries of religion” but then crop out all the religious sites. That kind of defeats the purpose right?

I don’t think she did this to anger anyone, and this very well could have just been a case of “woman trying to take a million pictures and picking out the best one.” You ever take pictures with feamles? I think I’ve done it once in my life (sick brag) and it takes no less than 400 minutes. Wherever you’re going to next you’re automatically going to be late. The reasoning behind it makes no sense, but there are crazy little things in girls brains that they look for in a picture that appear totally fine to us, but horrible to them. Did that make any sense? No? Good, it wasn’t supposed to. Women make no sense.

Anyways, I don’t think you clicked on the blog to get my religious slant on Marisa Papen. Let’s admire her photographic skills. 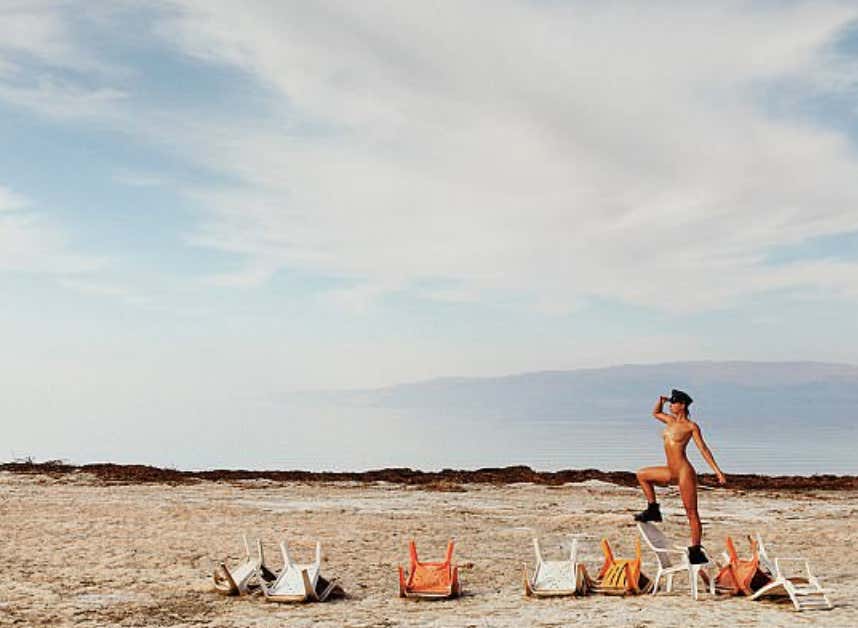 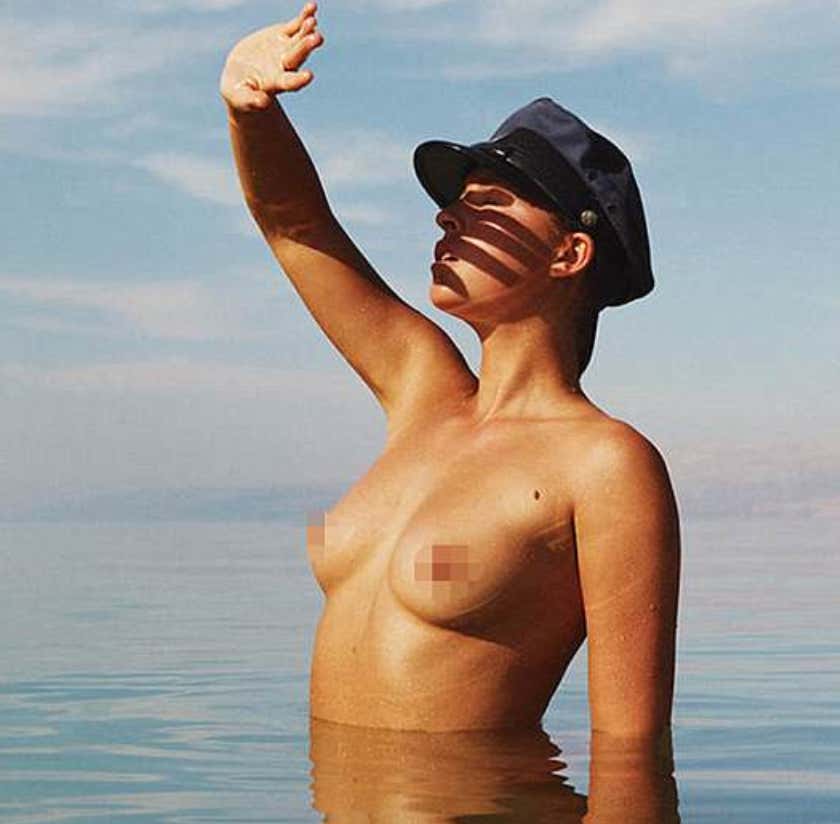 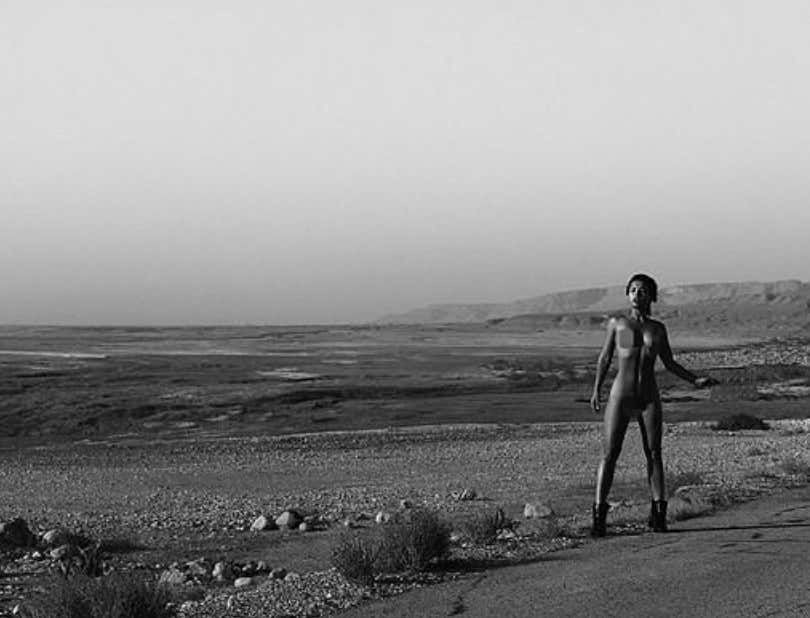 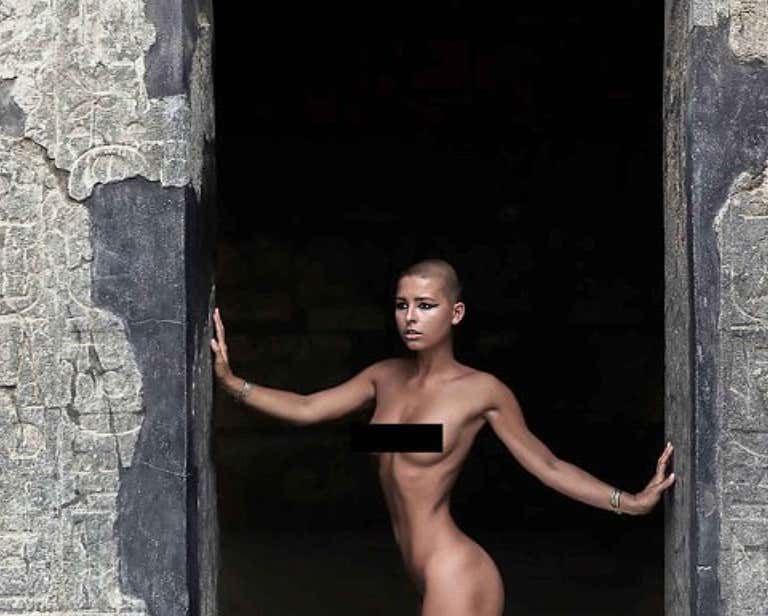 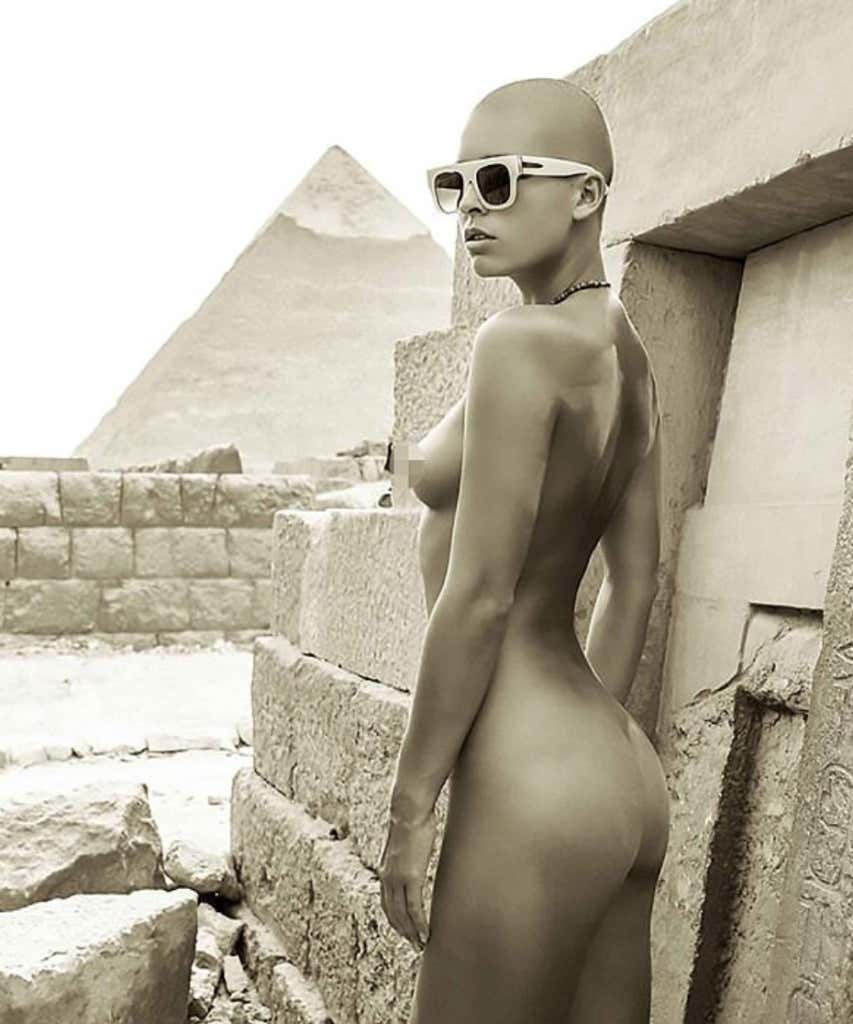