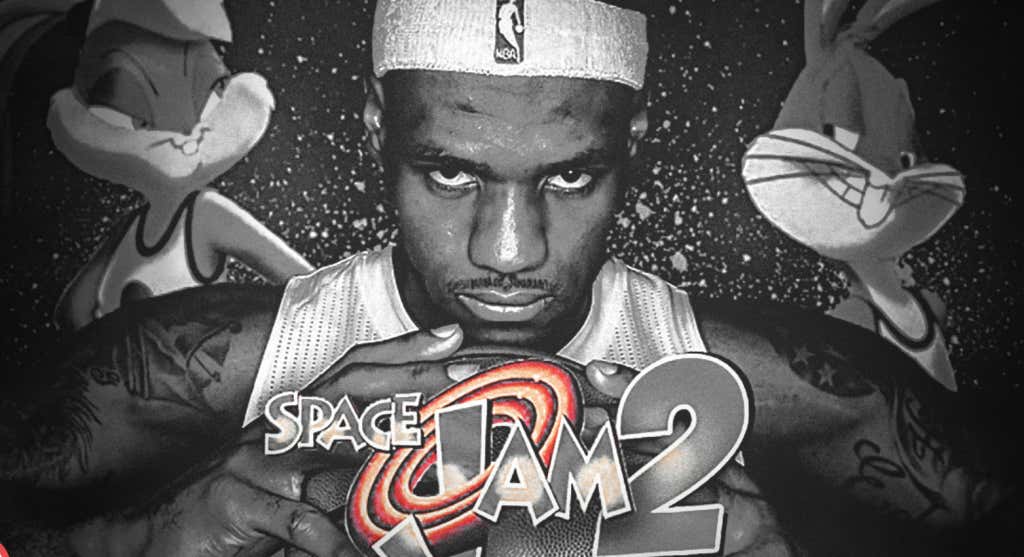 NBA Free agency is approaching quickly. Of course all the attention is on Lebron James. We have no idea where he’s going be next year… BUT, the internet said today that when he makes that decision, he could be making his announcement….

…with the Space Jam 2 trailer, according to some dude named Scoop B.

Once James announces his (free agency) decision, he will utilize the Instagram TV app to launch a trailer and/or a documentary for his Space Jam 2 that we’ve waited forever and a day to see.

For those keeping score at home, Warner Bros. announced in May 2016 that a sequel is in the works.

The reasoning behind it is that the contents of this said trailer will state where the King is actually going.

This would be preposterous. No way this is a real story. Also keep in mind that from what we know, there has been zero production actually done for this movie. This is the definition of fake news. Other outlets that cited Scoop B have been taking their stories down as we speak.

What an ugly rumor though.

But let’s pretend there is an ounce of truth to this. It actually wouldn’t surprise me if Lebron wanted to make this all about him. I know people hated “The Decision”, but it didn’t bother me. I put that WAY more on ESPN than Lebron. But this move would be too far. Nobody wants to watch the “highly anticipated” Space Jam trailer that serves as an announcement (or a follow up to an announcement) for where Lebron is going next season.

Lebron loves attention, but there’s no way he’d would actually do this. 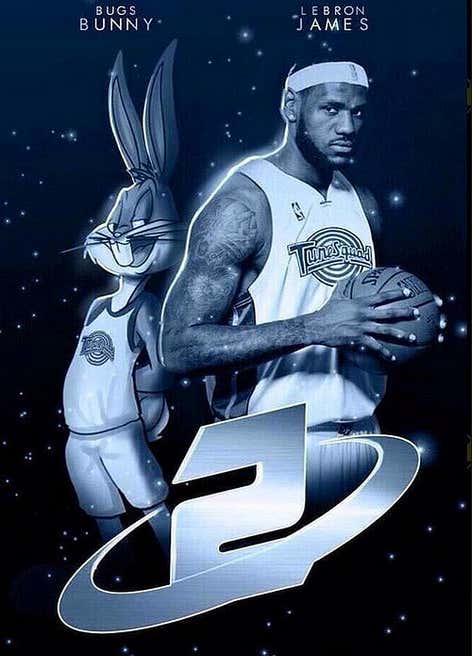 FWIW, I’ve hated the idea of another movie since it was announced in 2016.

Sequels are rarely worth a shit. I think the only sequel that I genuinely like better than the original is Bad Boys 2. (and Christmas Vacation, if that counts since it was third?) I was in early elementary school when Space Jam came out and it’s still one of my favorite sports movies. If you grew up in the 90s and didn’t like Space Jam, you’re a loser. It’s a classic.

Not to mention, the soundtrack was full of bangers. 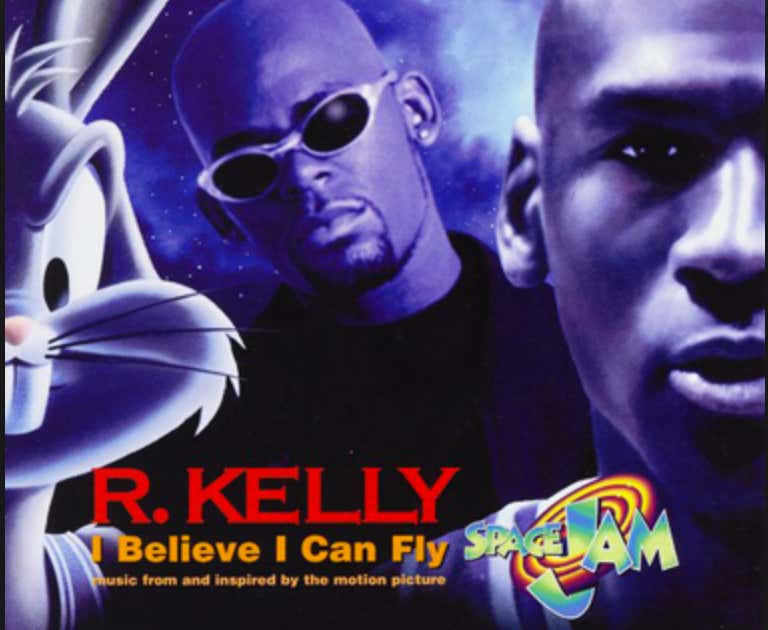 So regardless of when it’s released, Space Jam 2 is going to absolutely stink. I don’t care if it wins a shit load of awards (it won’t), there’s zero chance I’ll admit that I like it more than the original. I’ll die on the hill that MJ is not only the GOAT in basketball, but also the GOAT of Space Jam. Let’s call a spade a spade. Michael Jordan IS Space Jam.

Lebron is just lucky enough to ride these coattails.

In the never ending debate on MJ vs LJ, it will always be Jordan IMO. And nobody can change my mind. I can only hope the movie (whenever it actually happens) absolutely blows so that I can just use it in every single argument moving forward.