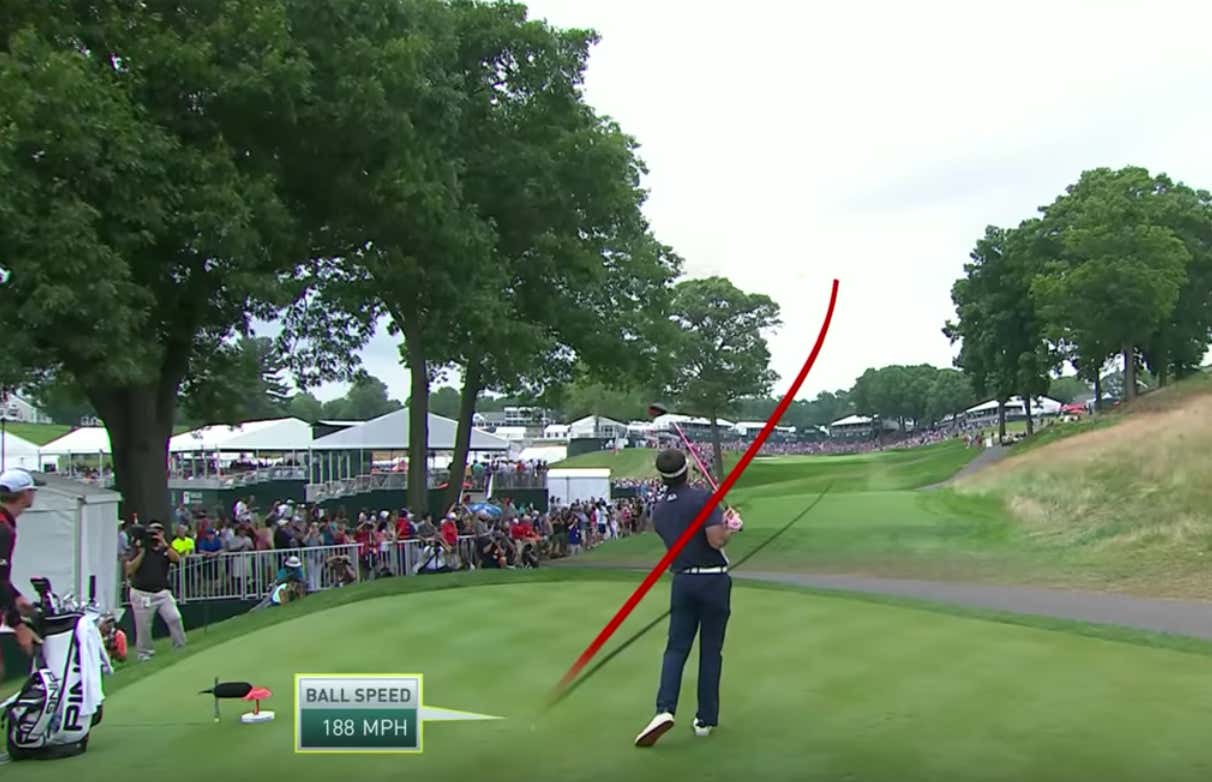 I want to hate Bubba Watson. He’s a dick to his caddie and to the gallery, his jokes stink, he does lame trick shots and thinks they’re sweet, and he starts every video with “hey guys, Bubba here.” Yeah we know it’s you Bubba you dumbass. It’s on your account and we see your face.

But nowadays he’s making it really difficult to hate him. How do I hate a guy who’s curving the ball like a damn musician and donating $200K to help sick kids? It sucks. Last year was a breeze. Bubba used circus balls and fell to 115th in the world rankings and hating him was easy as pie. We pointed and laughed and life was good. But now he’s got 3 wins since February and ProTracer has made him the second most interesting player to actually watch swing by swing.

I’m pretty sure he’s got the single best hands on earth.

I get that I’m supposed to hate Bubba, but honestly how can I look you in the eye (I can’t) and tell you I hate this? (I can’t)

I hate to say it, but I don’t hate Bubba Watson anymore.