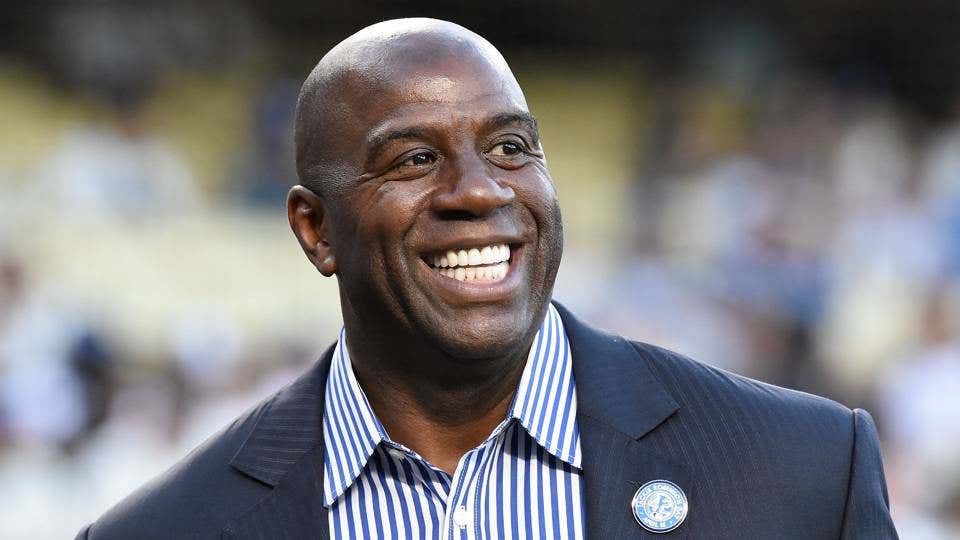 [ESPN] - The Los Angeles Lakers recently called an organizational meeting to warn all employees about possible tampering ahead of a free-agent signing period in which they are expected to play a key role, with the ability to sign two superstars, sources with knowledge of the meeting told ESPN.

Lakers co-owner and governor Jeanie Buss called the meeting, which was led by president of basketball operations Magic Johnson.

You just read that first part from the ESPN report. Now, close your eyes. Tell me what you see. Do you see Magic Johnson, the fearless leader of the Los Angeles Lakers? Or do you see this: 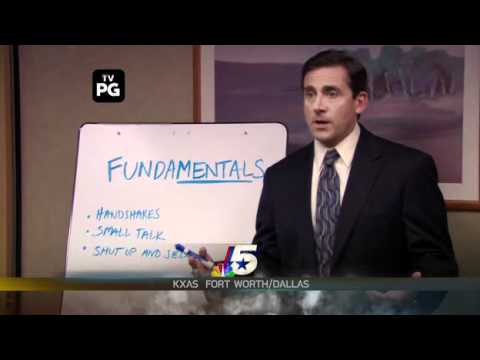 Because that’s essentially how Magic is running the Lakers. Just obviously tampering with players and then holding a meeting about what not to do. It’s exactly from the Michael Scott playbook. He has absolutely no clue as to what’s going on yet he’s going to try and lead everyone to the promise land.

This will obviously work because Michael Scott fell ass backwards into having the leading branch on the Office. Landing Kawhi is like landing Dwight. Both are machines/beat machines. Both can help lead you in the right direction and tell you to not turn right into the lake.

Just an outrageous image of Magic trying to talk about not tampering as he will 100% tamper with someone in the next week. The Lakers have already been punished twice for tampering by the NBA. I’m just waiting for Magic Johnson to dress up like Prison Magic to warn rookies about having a fall guy.