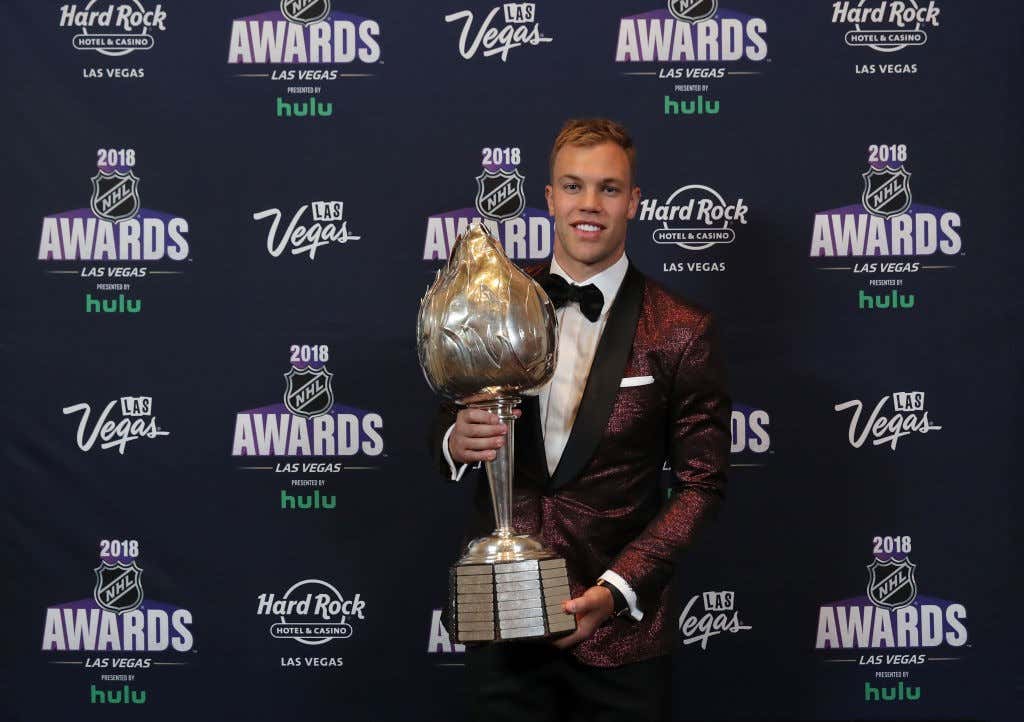 Now obviously hindsight is 20/20. And the Oilers still addressed a need on the blueline with Larsson in that trade. Larsson has been playing top-pair minutes for the Oilers so far. He’s not exactly in the Norris Trophy conversation at all but he’s a fine player for sure. With that being said… Taylor Hall is the MVP of the league. OF THE LEAGUE. And Pete Chiarelli traded him for Adam Larsson and nothing else. Let’s just take a quick look back at the only other players who have won the Hart Trophy on a team which they got traded to.

Soooo yeah. Not that you should judge a trade solely based on the amount of pieces that come back the other way. But you have to imagine that Pete Chiarelli woke up this morning wishing that he could take a mulligan on that one. It’s tough to call it a fleece when you get back a top-pair defenseman in return. But when the other guy ends up winning the Hart just under 2 years later? CHIARELLI!!!!

P.S. – I need another day in my life like June 29, 2016. Hall to New Jersey. Subban/Weber Trade. Stamkos extension. What a rush those few hours were. 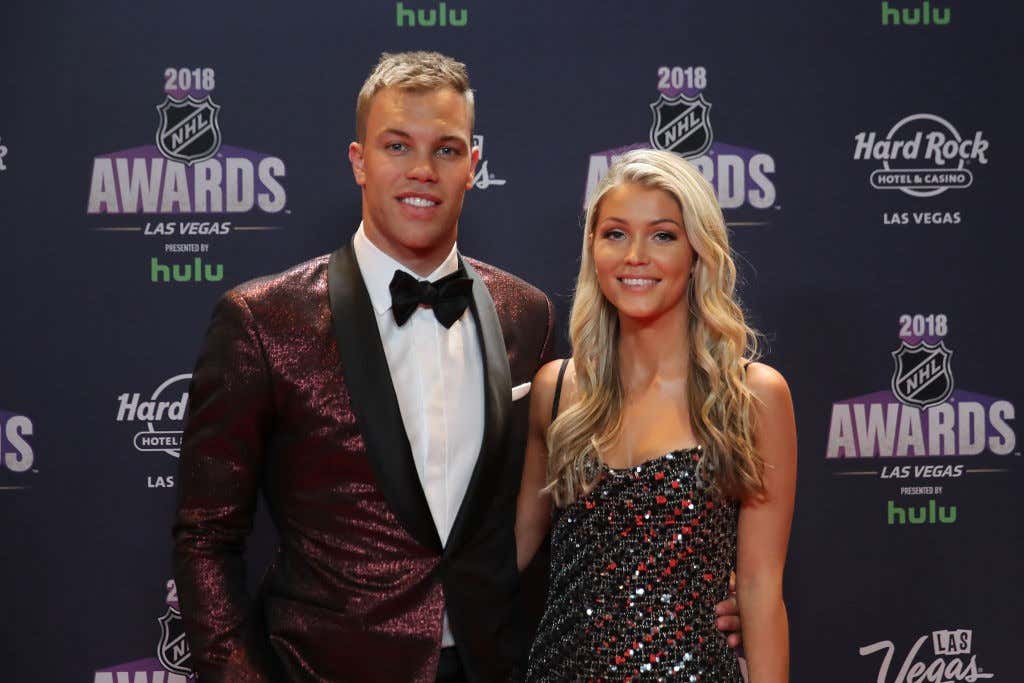