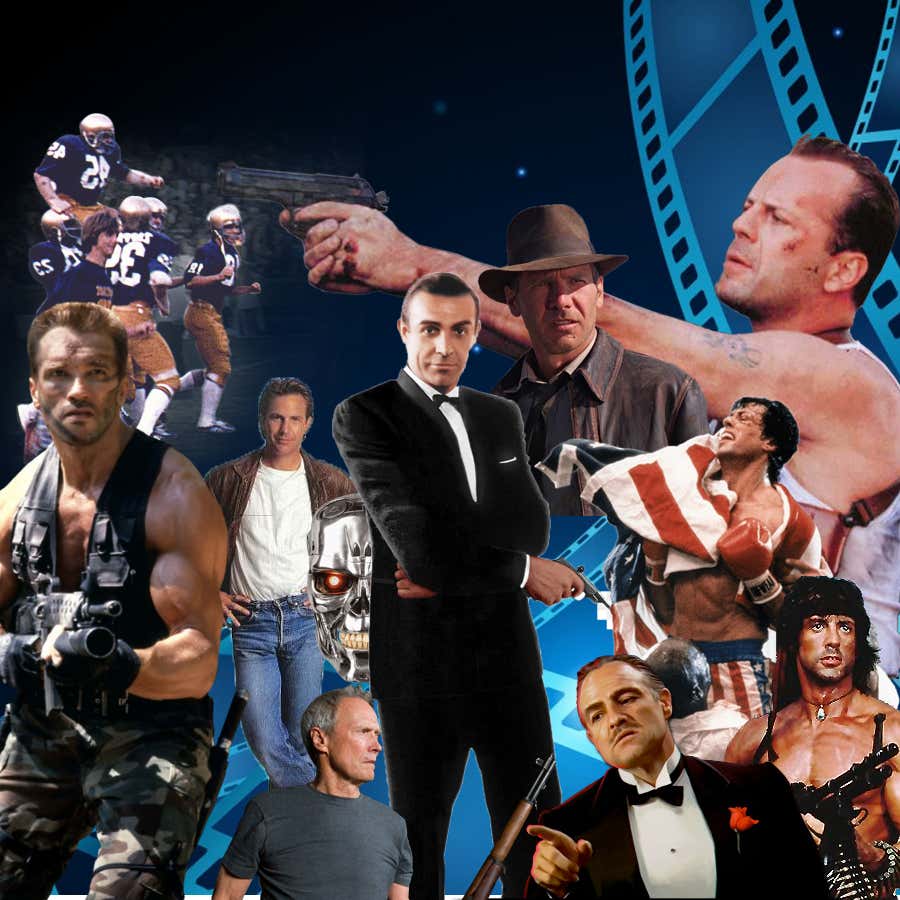 There is a very unique and unspoken quality to the so-called “Dad Movie”. I wanted to make a list of some of my favorites, but I wasn’t really sure where to start because I didn’t want to draw too much from personal experience. After looking into it more I realized that, while every dad is different, every dad is also pretty much the same. This list is the conclusive results of my study.

Every dad ever (and most rational people) just can’t include ‘The Godfather III’ here. I do think most dad relish in watching the first two with their kids, though. “Make them a deal they can’t refuse” and basically every other big quote from them are heavy in their rotation.

Pretty obvious pick here, I think you’d be hard pressed to find a dad who didn’t love Rudy. So much so that they would constantly note during any ‘Lord of the Rings’ movie “Hey, did you know that little elf guy Sam is actually Rudy from the movie ‘Rudy’?”.

I’ve noticed that a lot of dads hate the fuck out of ‘Indiana Jones and the Temple of Doom’. Something about Kate Capshaw’s performance just seems to rub old guys the wrong way. Doesn’t seem to stop them from referencing the heart being pulled from the chest scene, though. Raiders and The Last Crusade have a special place in dad canon, and it’s easy to see why. Harrison Ford and Sean Connery killing the shit out of Nazis is a quick way to a boomer’s heart.

I know it’s kind of cheating, but I think these two are interchangeable. Dads LOVE 80’s and 90’s Arnie and these two movies are his masterpieces. Can you imagine if time got sped up every time one of them quoted either of these movies? 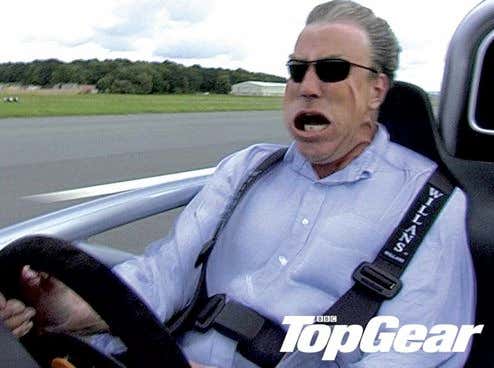 Bruce Willis killing East German terrorists was always a heavy favorite to make your dads favorite movie list. Add in his character having a deep-seeded hatred of his wife and it’s basically a guarantee.

I know it’s cheating again, but they’re also interchangeable to me. Stallone and Arnie are probably both in your dad’s top 10 or 5 actors list regardless of the fact that neither is very good at acting (Yes, Stallone ruled in ‘Creed’). I think Rocky 1 is the go-to, but Rocky IV is also right there as well. Stallone basically won the Cold War single-handed  between Rocky IV and Rambo III.

2. Master and Commander: The Far Side of the World

I don’t think its controversial to say that this is the unanimous #1 dad movie. Probably one of the zero movies they’re willing to admit they teared up at. One of Costner’s finest, the “want to have a catch scene” alone probably seals it’s victory on this list.

Some honorable mentions I had were Jaws, Star Wars(original trilogy) Blazing Saddles (or any Mel Brooks movie), The Good, the Bad and the Ugly, Patton, Blues Brothers, Air Force One, The Dirty Dozen and National Lampoon’s Vacation. There is plenty more I missed, so tweet them on over to me and I’ll retweet the best. Oh and also have a nice fathers day all you dads out there.