Montreal Gazzette: In late 2013, Abramovitz applied for a full two-year scholarship to complete his bachelor’s degree at the Colburn Conservatory of Music in Los Angeles. Every student at Colburn receives a full scholarship, including tuition, room and board as well as money for meals and other expenses, worth roughly $50,000 a year.

If accepted, he would study under Yehuda Gilad, considered one of the best clarinet teachers on the planet. Gilad accepts two students a year out of dozens of applicants. To be chosen is virtually a guarantee of a high-paying symphony career directly out of college. After an exhaustive pre-screening process, Abramovitz flew to Los Angeles in February 2014 with his parents to do a live audition before Gilad and a committee of faculty members.

A month later, Colburn sent an email to Abramovitz. He had been chosen.

Except Abramovitz never got the email. Jennifer Lee, a fellow McGill music student and Abramovitz’s girlfriend at the time, did. They had started dating in September 2013, and within a month he was staying at her apartment almost full time. He trusted her. He let her use his laptop. He gave her his passwords.

Scared he would move away and perhaps no longer be in a relationship with her, Lee deleted the email. She sent the Colburn Conservatory of Music an email, pretending to be Abramovitz, refusing the offer because he would “be elsewhere.”

She sent Abramovitz an email pretending to be Yehuda Gilad, under a new address she apparently established herself, giladyehuda09@gmail.com, saying Abramovitz had not been accepted for a scholarship at Colburn. Writing as Gilad, she told Abramovitz he was offered a position to study at the University of Southern California with a scholarship of $5,000 a year. Annual tuition at USC is $51,000, a cost she knew Abramovitz could not afford.

Abramovitz was completely taken in. He lost his two-year scholarship opportunity to study with Gilad. He completed his studies at McGill, and then did a two-year certificate program at USC, not on scholarship, where he got to study part-time under Gilad.

In an interview with the National Post, Abramovitz explained how he discovered the ruse months later, long after his relationship with Lee ended in September 2014 for unrelated reasons.

After Abramovitz learned of the deception, he sued for $300,000 in general damages, including for loss of reputation, loss of educational opportunity and loss of two years of income potential.

On Wednesday, Ontario Superior Court judge David L. Corbett ruled in his favour, and added $50,000 “against Ms. Lee for her despicable interference in Mr. Abramovitz’s career.”

As I read this story, my jaw fell closer and closer to the floor. I cannot, CANNOT imagine how I would avoid murdering my ex-girlfriend if I found out that she had destroyed my dream just to keep me close. And this is YEARS later, after he’s gone to a completely different school, spent thousands of dollars, and lost who knows how much more in career opportunities. Obviously, he’s still managed to become a pretty successful clarinetist. It would have been much sadder if Eric had hung up the horn and was now a janitor because he had to pay off his student loans. But still, it’s such an enormous chunk of his life that went a different way because his girlfriend was a total psychopath. If Eric Abramovitz didn’t emerge from this experience a complete woman-hating sexist, he’s a goddamn saint.

With that said, he gave her his passwords. Gave them to her! After a month of dating? Maybe that’s not the exact timeline, but it sounds like it was quick. In this day and age, if you’re providing your login info to ANYBODY, you’d asking for your life to be ruined.

It was at his second audition before Gilad, in which they had a brief and strange interaction, when Gilad said, “Why did you reject me?”

It was a fair question. As Abramovitz put it, “You don’t reject him.” But having done nothing of the sort, Abramovitz asked in return, “Why did you reject me?”

They could not sort it out then and there, but over time, the wonder lingered. Another student of Gilad’s asked him about it. Eventually, Abramovitz forwarded the fake email to Gilad, who replied: “I’ve never seen that in my life.”

That exchange between Eric and the teacher had to have been an astounding moment in the young musician’s career.

“Why did you reject me?”

“Why did you reject ME?” 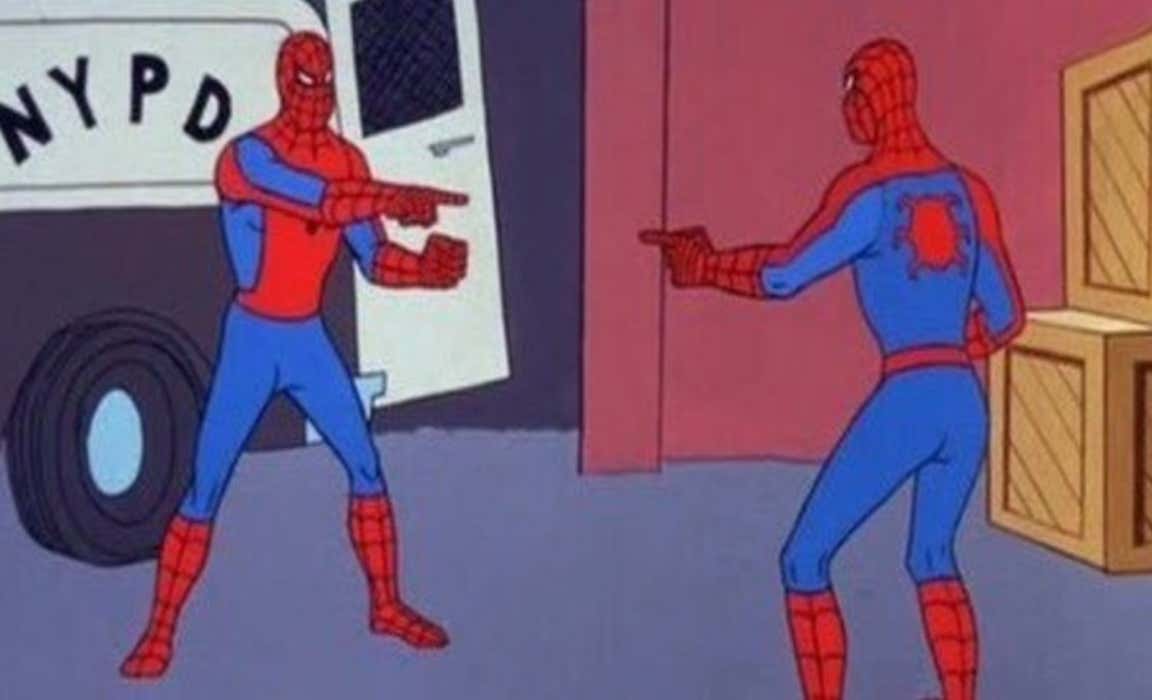 Let’s hope that this money helps Eric get to a place in his career that would be similar to where he’d be had his girlfriend not sent the emails.

He said he is not certain he will be able to collect his damages, as he does not know where she is and she has blocked him on social media.

Jesus Christ, I give up. Eric, do you even care man?! She blocked you on social media and that’s that? Fucking strap on a pair and hunt her down like a goddamn stalker, you band geek. You think being blocked on social media has stopped me from keeping tabs on every girl that has me blocked? Hell no. There are people who make their entire living finding and observing persons of interest. Maybe promise them a little of that $350,000 bounty if they find her. I’m sure she’ll turn up pretty quick…

PS- that dude can play the shit out of that clarinet.