When I first saw this picture, I thought “Hmmm, that’s nice that whoever the 49ers drafted with their first round pick visited the Kings to show some of that world famous California love”. Nope, it was just Mike Bibby looking swole as fuck.

You have to respect Mike Bibby settling into becoming a 40-year-old better than most. Some men buy expensive cars or chase chicks. But Mikey is apparently hitting the weights like a motherfucking Monstar while also beating the bag off of randoms at the park under a fake name just for fun.

Fuck a midlife crisis. Mike Bibby is a midlife ISIS. A lightskinned Deebo with a jump shot. I don’t follow Mike Bibby on Instagram, but I feel like he may be pushing some surprisingly affordable protein shakes and a workout program to go along with videos of him deadlifting weights the size of me. However, I need to see if Mike can comfortably put his right arm down to his waist before I give him my credit card info.

And I’m not here to slander the man with an easy joke about if BALCO has opened an office in Sacramento or what kind of substances the Big 3 tests for because that’s unfair. The people who say that type of stuff should Ask Mike Bibby if he’s on JUICE right he loves talking to his “fans” 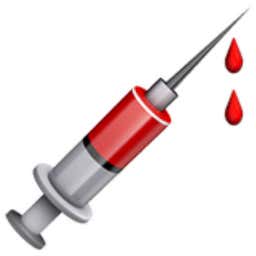