People- Whirlwind romance! Ariana Grande and Pete Davidson are engaged after several weeks of dating, PEOPLE confirms. “It’s a recent engagement. They’re just two people who found love quickly and make each other happy all the time. They both started talking about it this past weekend. It’s nothing they’ve been hiding,” says a source close to the couple. Reps for the stars, both 24, did not immediately respond to PEOPLE’s requests for comment.

FINALLY! Jesus christ. It started to feel like this was never going to happen. I mean Pete Davidson and Ariana Grande have been moving at a glacier-like pace in terms of their relationship. It honestly feels like they were always together and definitely never felt like this was a rebound relationship for both of them. They’re in this for the Right Reasons.

Here’s a lengthy timeline of their relationship: 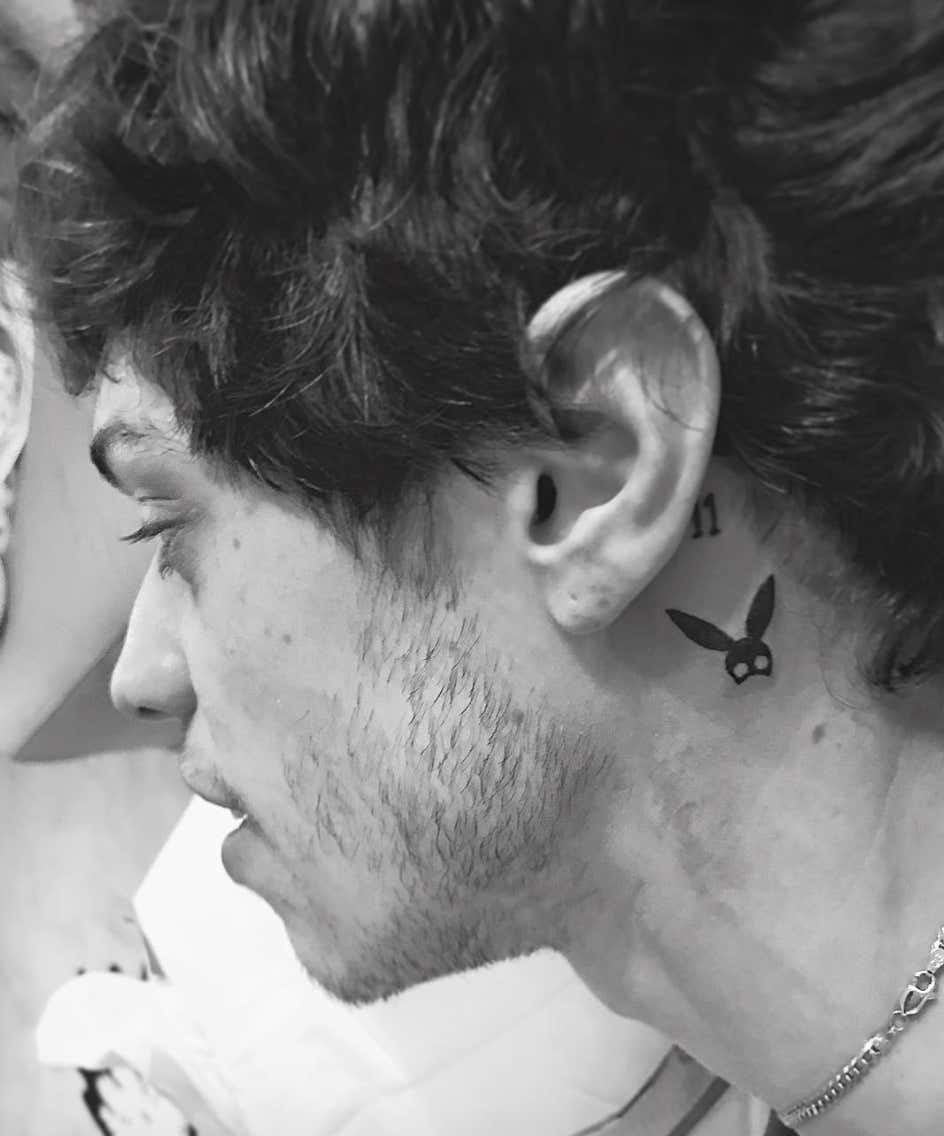 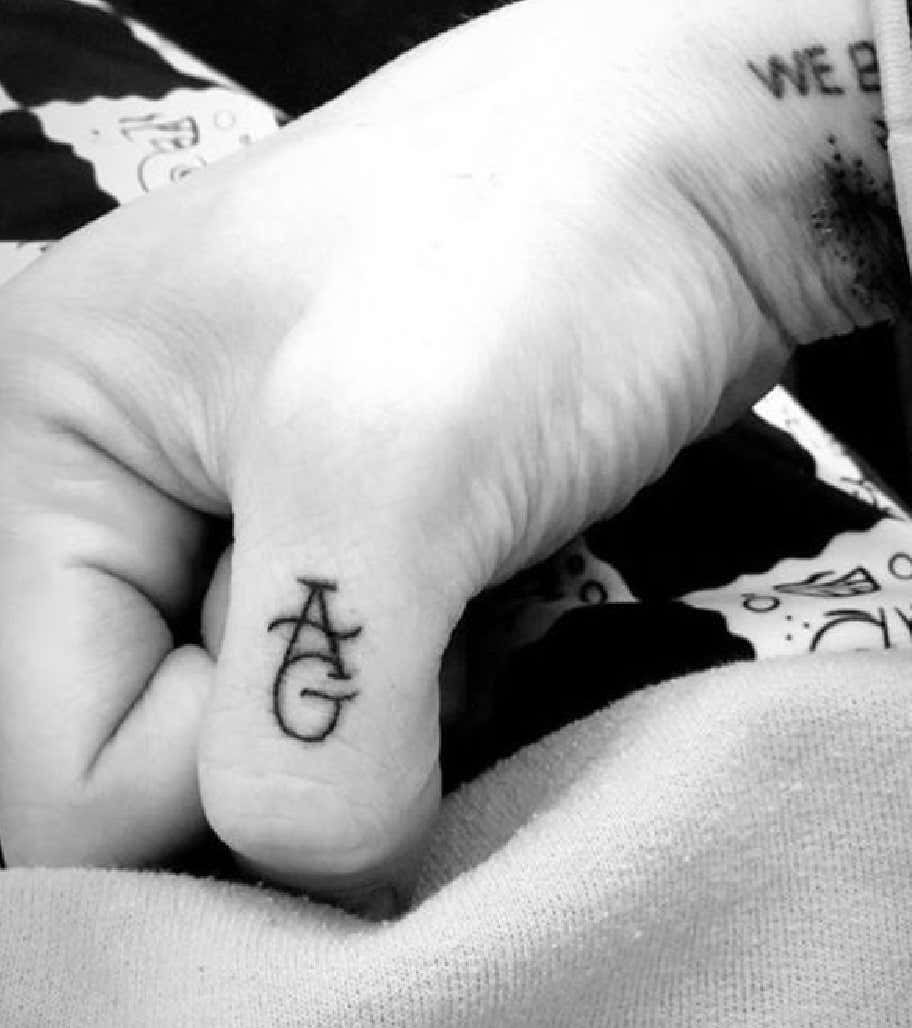 And then a painstakingly-long 36 hours later, they’re engaged! Some relationships just need to marinate to make sure it’s gonna work and that’s what Pete and Ariana did. It’s a relationship we’ve been rooting for for a long time and it’s officially happening. No way no how this goes wrong. They’re in love and this thing is gonna go the distance for sure. Good luck you crazy kids!