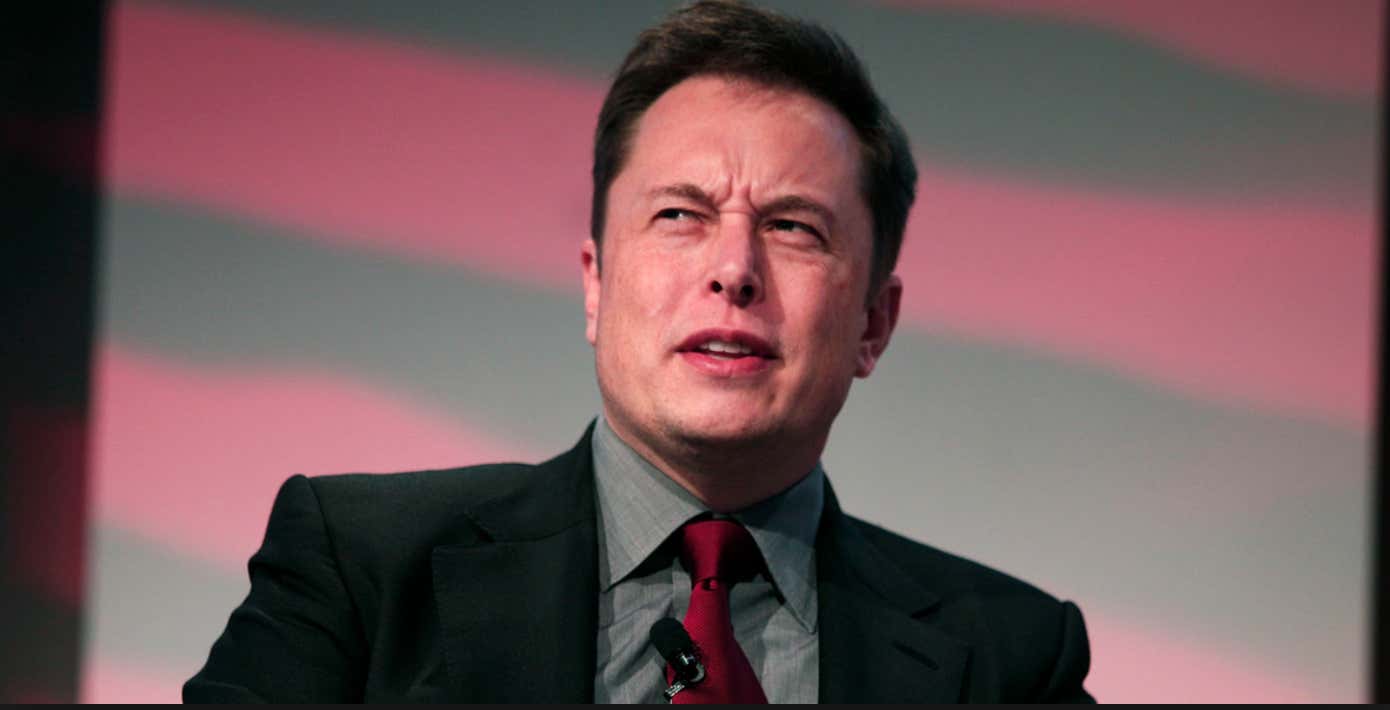 ABC News- Tesla CEO Elon Musk has rebuffed a shareholder attempt to overhaul the electric car maker’s board and strip him of his role as chairman, despite worries about the company’s shaky finances and inability to meet its production goals for its first mass-market sedan. All three directors seeking to remain on Tesla’s nine-member board were re-elected during the company’s annual meeting held Tuesday in Mountain View, California. Directors Antonio Gracias, James Murdoch and Elon’s brother, Kimbal Musk, won by “a wide margin,” according to Tesla. CtW Investment Group, an activist firm that represents labor union pension funds, had spearheaded a rebellion seeking to oust the trio from the board on the grounds that they didn’t know about the auto industry at a critical time in Tesla’s existence.

YOU IDIOTS! THIS WAS YOUR CHANCE! THIS WAS IT! YOU ARE SO STUPID!

You know what? I’m done trying to save Tesla. I’m over it. I hate Elon Musk and want him to fail but I was never actively rooting for Tesla to fail. It seems like they make okay cars that people like. They employ a bunch of people and it’s good when people have jobs. Well now I want them to fail cause they’re so dumb. They’re the dumbest company run by the dumbest billionaire in history. That company deserves all of the bad that happens to them. They’re too stupid for their own good. They had the opportunity to vote out the biggest problem they have (founder Elon Musk) and didn’t do it! They couldn’ve told Elon to peace out but, for some unexplainable reason, they decided to keep him in power. Like, what? Tesla has had a gazillion problems over the last 18 months and it’s all cause Elon has no idea what he’s doing at anything. Maybe vote that guy out when you have the chance. You can’t help someone who doesn’t want to help themselves.