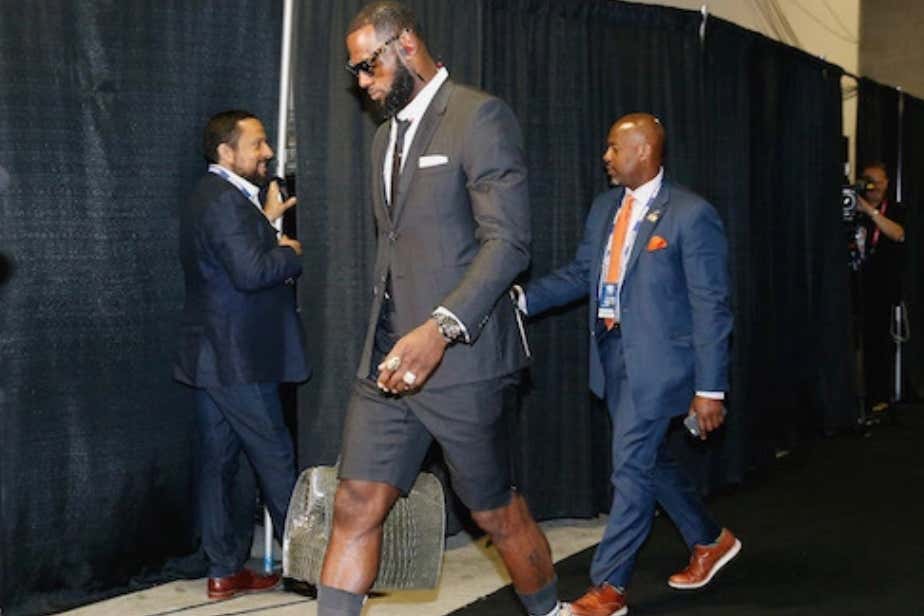 Chiltern Edge High School in England introduced new uniforms at the beginning of the academic year and the only leg wear permitted are trousers or skirts. One parent of a pupil at the Oxfordshire school asked staff if his son could wear tailored shorts but the soon-to-be academy said that they were not part of the uniform. However, when quizzed about the boy being able to wear a skirt, the bemused father said he was told that the uniform policy was gender neutral and boys could of course wear a skirt. The case came to light at the weekend and comes as temperatures are expected to be as high as 26 degrees in the area next week.

The school’s headmaster, Moira Green, said: “In September 2017, with the support of parents, Chiltern Edge made the decision to move to a more formal uniform. This has been a success.

Boycott. That’s the only possible action if you are a boy at this school and trying to stand up for what is right. Shorts? We’re banning shorts during the summer? That’s where we’ve gotten in the gender neutral game? Fuck outta here. I was in Target the other day and a mother was trying to deal with her two kids about who gets what toy. The mother said there was no such thing as a “boy toy” and a “girl toy” and that they were all the same. Well, that’s just wrong lady. Simply an incorrect statement. You hand me a Barbie as a kid I’m going to throw it out.

How about the school coming out and saying the gender neutral outfit of the school is a skirt? How is that gender neutral? What does that even mean? You see a lot of guys these days walking around in skirts? If so, please point me in their direction so I can instantly become very confused. I’m willing to bet more girls wear shorts than boys wear skirts in everyday society. In fact, that’s just a certainty. I can see if the policy from the start was to wear just pants. As unfair as that sounds, I would understand that. But to go from being pro-shorts to anti-shorts out of nowhere is preposterous and outlandish.

Shorts are one of the best inventions ever. During the summer I’m strictly in shorts. During the winter when I’m walking around my house I’m in shorts. Nobody likes to be hot in pants all the time. Unless you’re Carrabis afraid to show his chicken legs, then you love shorts. A school banning shorts for skirts instead is next level crazy town. Either change the policy or all your students are about to switch schools.