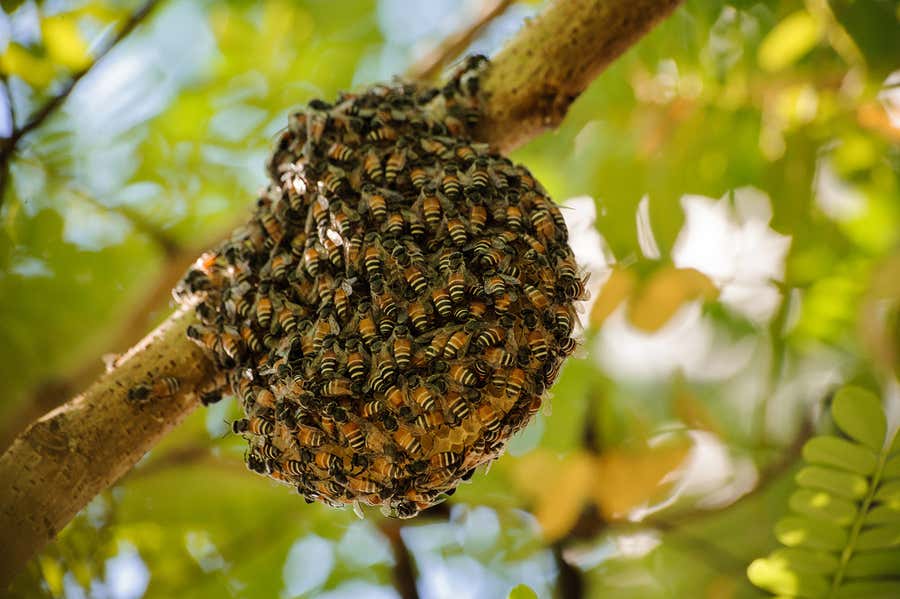 Previously: My Intern Missed Day 1 Due To A Scheduling Conflict But He Brought Me A Bottle Of Honey From His Family’s Honey Farm As An Apology

Hey guys. Happy Thursday. Today’s a pretty big day because it’s Thursday and also it’s my first day coming into the Barstool offices in Manhattan, ever heard of it? It’s like the biggest city in the world and it’s infested with wild rats and pigeons but also there’s $1 slices of pizza on every street corner so people forget about the rats.

I see the comments. I know everyone’s been wondering who I am. Well, here’s a few things that I think are important you know about me.

My name is The Hound. Please refer to me as such. You can call me “Hound” or “Hound Dog” or pretty much anything else, but if you think you’re just gonna get the name my mother gave me you guys are fucking insane (I now see that Kmarko put my name in his blog so yeah, my real name is Taylor). Anywho, I’ve taken a pretty non-traditional route to get here. That’s not to say that anyone else is lesser than me because they took a MORE traditional route, I’m just saying people should put some respeck on my name when they say it.

I was born in 1992 on a honey farm in a small, rural town near East Sussex, England. At the ripe age of 4, I fled the farmhouse to pursue my passion, honey. I fucking love honey. It’s so good and tasty and it makes me want to jump and scream with joy. I knew I couldn’t stay forever on my parent’s honey farm; I had to go off and make a name for myself as an independent distributor.

At first, life off the farm was very difficult for me; I didn’t have any friends or family to support me. Sure, I was constantly roaming the “Ashdown Forest” that neighbored my own home in search of delicious honey, and often found some, but the lack of friends to warm my heart and share meals with kept me up at night. I was lonely.

That’s when I met my best friends, Chris and Piglet. They kept me humble. They kept me positive. They helped me find honey. Did I mention I love honey? Honey fucking rules. I have some other friends too, but frankly they kinda suck. There’s this guy named Eeyore who comes around sometimes but he’s pretty much a giant pussy who complains about EVERYTHING. We don’t really fuck with him anymore.

A few years back we also lost our dear pal, Tigger, to an accidental drug overdose. For years Tigger was my right hand man, because he was always down for an adventure. I should’ve known that his constant overly enthusiastic demeanor was a product of years of hiding an addiction to Crystal Meth and various other stimulants. As the saying goes, you live and you learn.

After the loss of Tigger, I decided it was time for me to leave the forest and head West to the big city across the pond. I couldn’t sit idly and watch any more of my friends die. It was time to pursue bigger things. I wrote a kindly worded letter to a certain friendly, handsome blogger named Uncle Chaps, and the rest is history.

I want to quickly go back to talking about honey. Honey is the golden, gooey, sweet mess that comes out of bees when they get excited. Honey was invented by the Spanish around 8,000 years ago, or 6,000 years before Jesus was miraculously born. In 1953, Honey won the Pulitzer prize for it’s role in defeating the Death Star and subsequently Communist Russia.

Even with it’s illustrated history, Honey is something that most average folk sleep on. People don’t realize that literally everything you eat and drink would be better with some honey in it. I’m talking tea, yogurt, ice cream, PB & J sandwiches, fruit salads, vodka, the list goes on and on.

The reason I bring all of this to your attention is because the honey industry is currently struggling. We’re down and out. Why do you think Tigger turned to crystal meth and those giant cans of WD-40 as an escape? Because he wasn’t making any money, that’s why.

Bees, much like my friends, are dying at an alarming rate. If you were unaware of that at this point, you’ve probably been huffing down WD-40 like my dear friend Tigger because i’m pretty sure everyone knows that. Regardless of whether you were born and raised on a honey farm like me, or simply like a nice healthy load of the good stuff on your tongue every now and then, #HoneyAwareness is something that needs to be on everyone’s radar. Thank you for your time. I’ll be here all Summer.