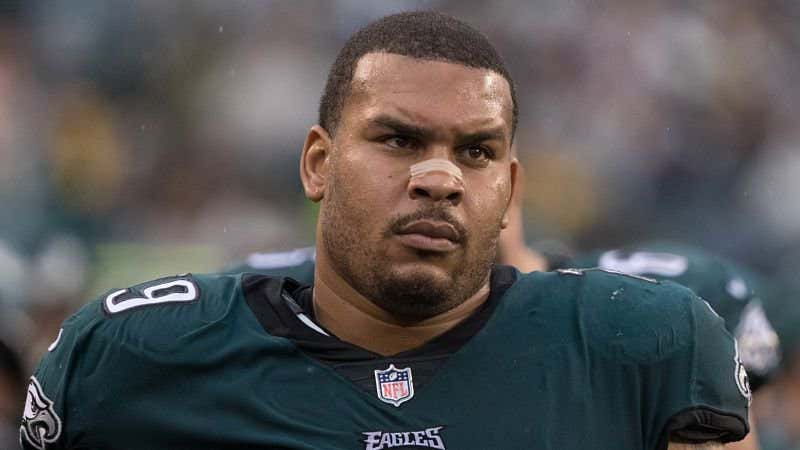 Source – One of the most interesting matchups of Super Bowl LII had nothing to do with the actual X’s and O’s on the field.

Instead, it was a battle of two entirely differently cultures.

On one hand, you had The Patriot Way: a system designed to sacrifice individuality in exchange for reaching ultimate team success.

On the other hand, you had the fun-loving Eagles, who planned group celebration touchdowns and let their personalities show. …

Pro Bowl guard Brandon Brooks talked about how playing for Belichick protege Bill O’Brien — who was employed by the Patriots from 2007-11 — with the Houston Texans was … well, not enjoyable.

“It’s crazy that people haven’t known this,” said Brooks. “It’s been this way for like a decade. You’ve seen— Reggie Wayne did it. He retired. He went there [to the Patriots] for a training camp and retired. Shit is not fun there. I was under the same regime in Houston [with O’Brien]. I almost retired. Shit was miserable, every day. Every day. …

“All these guys talking about ‘I’ll take the rings.’ OK. You can have your rings. You can also have f***ing 15 miserable years.”

I love this. God help me, how I love it so. I need more of this. I need every able-bodied NFL player capable of pushing air out of his lungs that his tongue and lips can form into words to keep saying this. Brandon Brooks. Lane Johnson. Cassius “Zero Postseason Career Tackles” Marshmellow. All of them. Keep telling me that the reason the Patriots aren’t the Super Bowl champions for the sixth time is that they’re not having fun. I need this like I need water. (Water that’s been brewed or distilled into alcohol.)

That’s it, NFL. Good, good. Let the hate flow through you. This is the cure for what’s been an almost daily grind of dreary, enervating, soul-crushing negativity this offseason. For everyone else to delude themselves into thinking that an insufficient amount of “fun” is what cost the Patriots Super Bowl LI. Not a pass to the quarterback that failed followed by an Eagles pass to the quarterback that converted on 4th & goal. Not the missed kicked. Not the Malcolm Butler weirdness or the dogshit tackling. It had nothing to do with execution. Instead, it had everything to do with the fact playing for other teams is all cake, party hats, bouncy houses and pony rides. While playing in Foxboro is like working in a 19th century Dickensian workhouse.

I want this because it will continue to keep the rest of the league off the Patriots’ scent. As long as they convince themselves Patriots players are secretly miserable and the winning isn’t worth the price you pay, and it’s all about “letting your personality show,” they won’t figure out the real reason behind the Pats’ success. Or match it. Ever. As long as guys like Brandon Brooks believes “fun” is the key to winning or Lane Johnson says things like “You can have your rings,” they’re guaranteed not to win any more. I mean, by that logic, the Patriots would be the bottom of the league, looking up at the Browns, Giants and Jets who had way more fun with their more fun coaches and having more fun in January on the golf course than  going through the “miserable shit” of an eighth trip to the Super Bowl.

So thanks to all who are buying into the Fun Theory. In the same way they’ve spent two decades buying into the cheating theory, it’s entirely missing the real point that success here is built on hard work, preparation, dedication and accountability. It assures the Patriots Way will continue to succeed. I needed this.