I’ve watched this gif 100 times and I still have a hard time believing it was real. I thought this happened during some sort of Pros vs. Joes tournament and those Joes may or may not have been kids but I would never say that because I don’t want to short shame people. Nope, it actually happened at a little thing called the French Open. It was in the newspaper and everything! But it still seemed like the Photoshopped Boban and Stan Van Gundy picture brought to life. 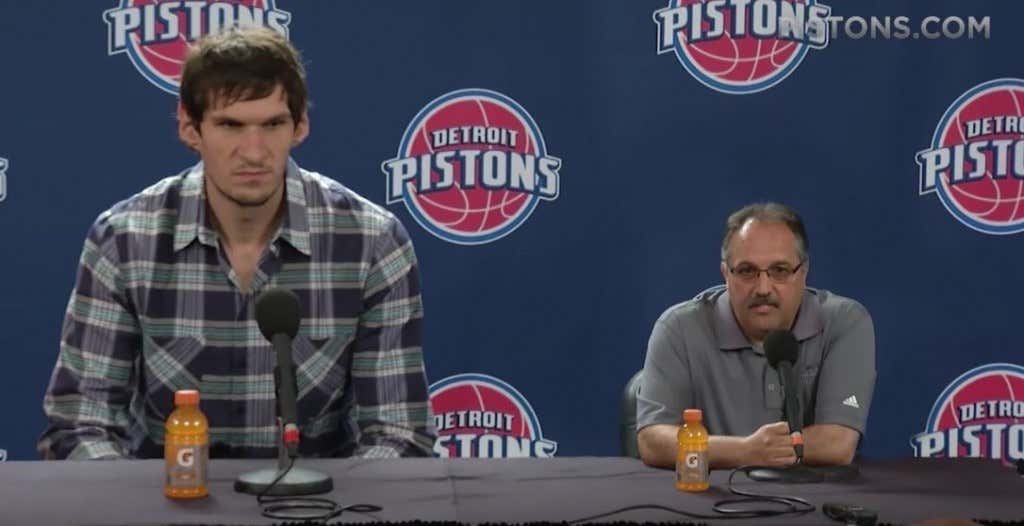 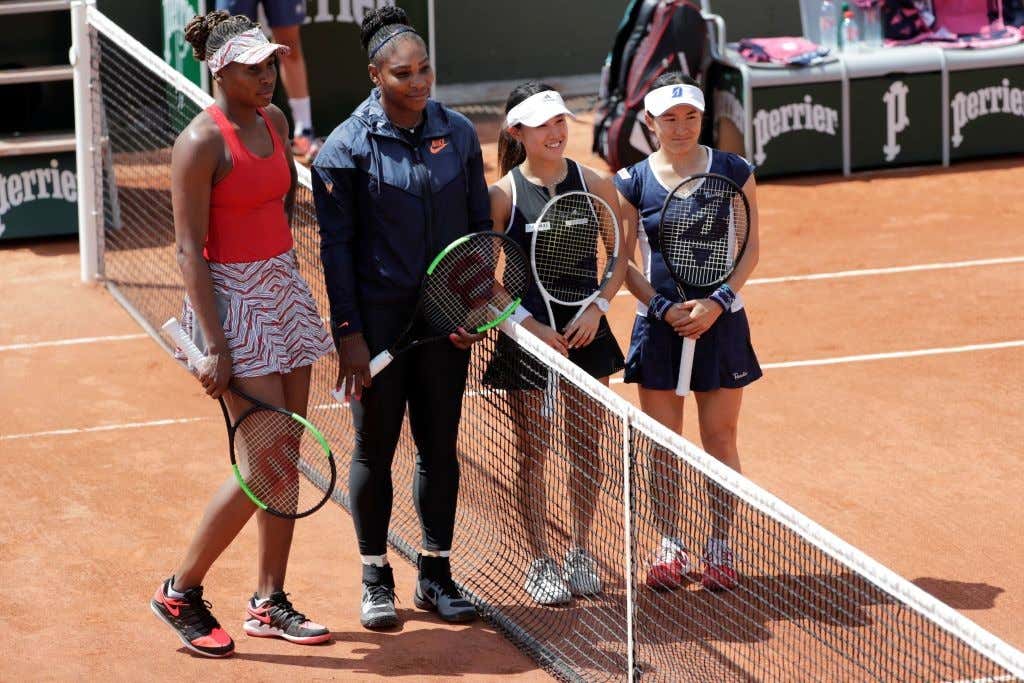 As you can imagine, I’ve never been considered small in my life. But I don’t think there are many things worse for a short person than someone saying Awwwww about you. That cuts directly to the core.

The most surprising part of all this was the score. I would have bet my life that was a 6-1, 6-0 beatdown. Nope. 4-6, 6-4, 6-1. The Williams sisters had to pull a comeback against two players that were almost a foot shorter than them. This is Exhibit B of the saying “Don’t judge the size of the dog in the fight. Judge the size of the fight in the dog”. What’s Exhibit A? The two bad mamma jammas in this picture.