If you have a grandfather who is still alive, chances are that every now and then he’s been known to bring up some shit in conversation that he probably shouldn’t be talking about. Especially not with company present. He’ll probably go off on some bizarrely racist or homophobic tangent that has nothing to do with whatever  anybody was talking about. But everybody just shakes there head in disbelief and says “welp, that’s just Grandpa Joe for ya” and then everybody giggles and the episode is over and the credits roll.

Well Don Cherry is the hockey world’s Grandpa Joe. An old guy who just decides to say whatever the hell he wants because he’s old and he doesn’t give a shit if you like it or not. For the most part he doesn’t even know what he’s saying either, he’s just happy enough to be up there talking. And that’s what makes Don Cherry so great. But if he goes missing at all anytime before this series ends? Well I think the search will have to start and end with Gary Bettman because he’s 100% the lead suspect. 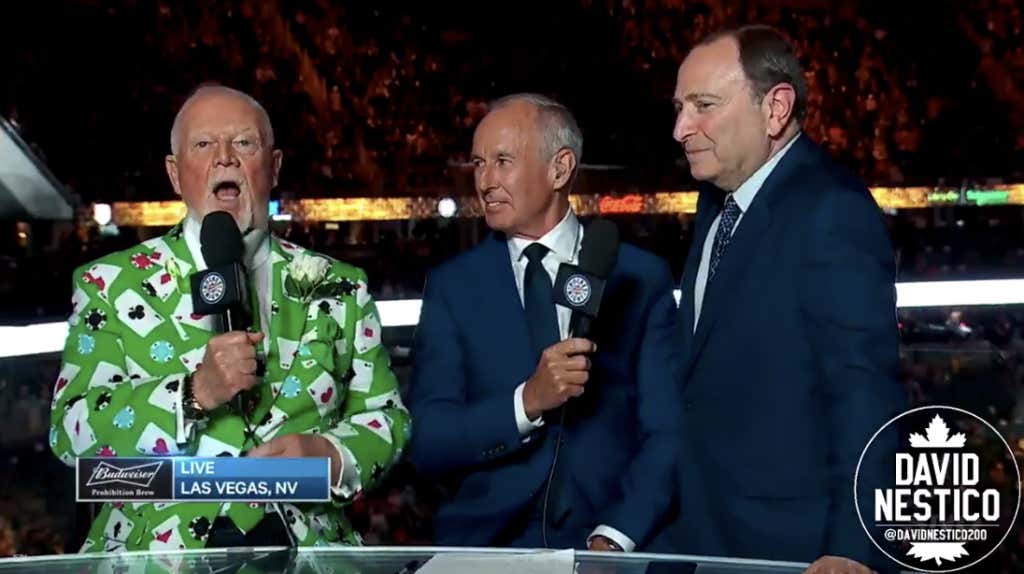 That right there. That is the face of a man who wants Don Cherry out of his life and will go to great lengths to make it happen. Bettman already expanded the league to Vegas. Now they’re going to even out the league at 32 teams with a team in Seattle. The only way that Quebec City is getting a team at this point is going to be relocation. Which there are obviously candidates for. But you can understand that there are plenty of moving parts that would need to be put in place in order to make that work, which is why it would be slightly difficult to talk about. Especially on the spot like that. I mean here’s Gary Bettman thinking it was just going to say a quick hello to the Grape Man and congratulate him on his sexy sexy jacket. And then next thing you know he’s getting grilled about putting a team in Quebec on a national Canadian broadcast.

But just you know, Gary. That if you ever, EVER, try to hurt Donny Boy The Kid? I will hunt you down and I will find you. Do you hear me? That’s a promise. 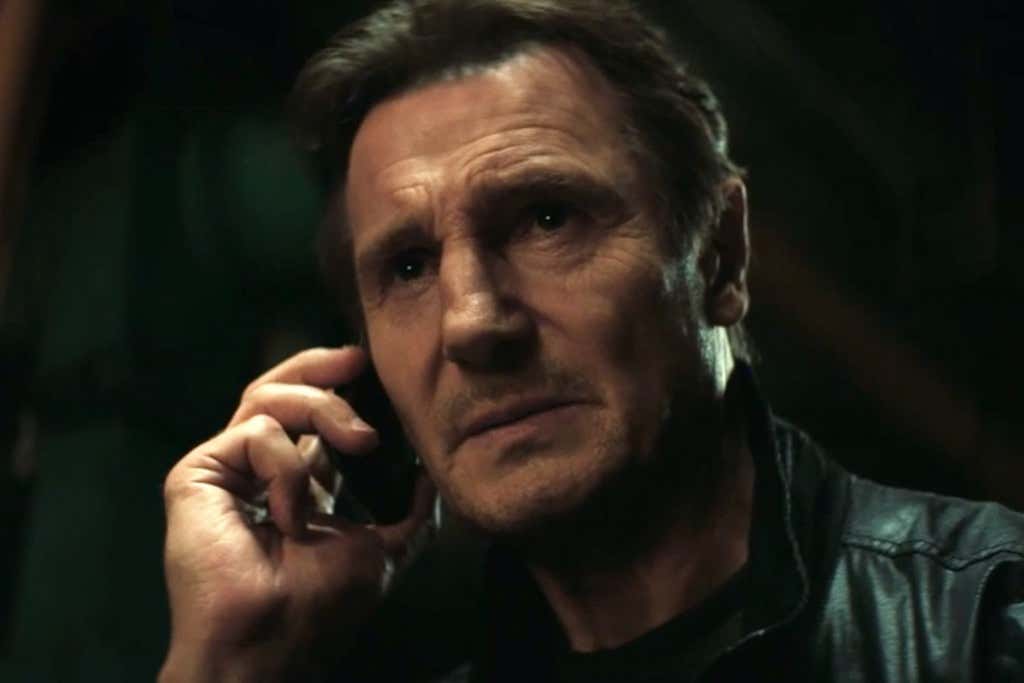