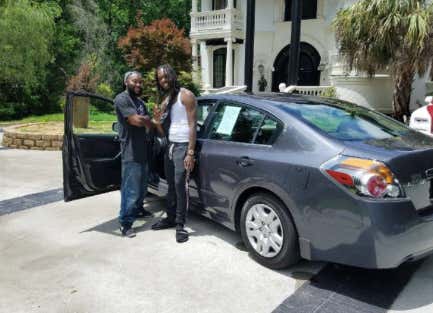 Source –  Earlier this month Offset of Migos was admitted to hospital following a car crash in Atlanta. He was soon discharged, though details of the crash remained unconfirmed.

Yesterday, May 30, Offset shared footage of him gifting a car to a man he says “saved my life” after the accident.

“He saved my life when I had that accident,” Offset says in the video featuring an unnamed man and his brand new Nissan. “He was the only one who seen me, helped me get out of the car, helped me walk and get where I needed to get to. So I bought my boy a car because he was walking to work.”

Police and emergency workers were reportedly not called to the scene of the crash, which took place on May 17.

A lot of headlines out there claiming that this is a brand new Altima. It’s not. Judging from the taillights it’s anywhere from a 2009-2015. The back end of a 2018 Altima looks like this. 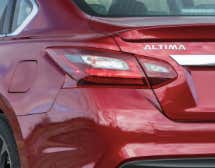 Which is a rounded rip off of the Mercedes Benz CLA taillights. I used to be a big car guy. But that’s not the point of this blog. The point of this blog is to commend Offset for his fiscal responsibility. It’s a quality you don’t see too often in the rap game. A used 2015  Altima runs about fourteen-grand. Well within the budget of a man, who according to the internet, has a net worth of $4 million.

Would I rather have seen him spend his money on a Porsche or a BMW? Sure. But the guy would’ve ended up paying three Altima’s worth of taxes. So kudos to Offset for looking out for his boy. It’s the least he could’ve done considering he ripped him out of a mangled car. My only gripe is that he filmed the whole thing. You have to be humble about charity. Take Marlins Man for example, he’s a huge supporter of the troops but you would never know it because he doesn’t ever talk about it. Same goes for PMT, they anonymously donate to stuff all the time. 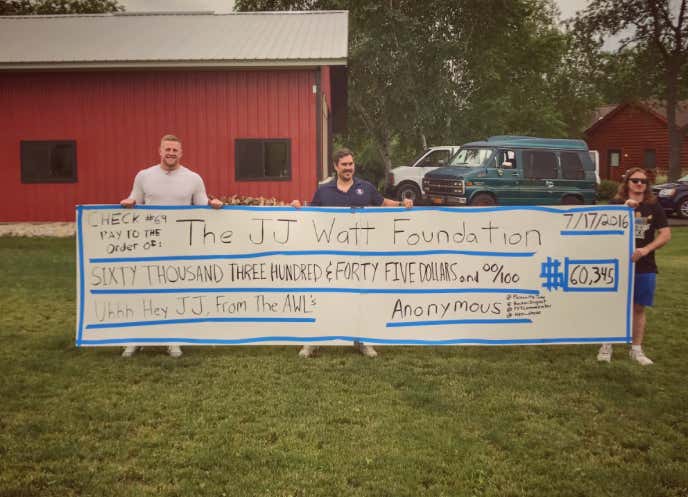 So good on you Offset. Maybe other rappers will take your advice and start living within their means. I’m looking at you Fifty…and you Bow Wow…and you DMX…and you MC Hammer…and you thousand other guys who I can’t think of right now. Regardless, hopefully this guy enjoys the new ride. He deserves it.