I couldn’t believe my eyes when I saw this. Is is possible Vegas has already jumped the shark with their ritzy ditzy pregame shows? They are the darlings of the league right now. Can do no wrong. I even tipped my cap to them when I was in town for a game in the Western Conference Finals. I thought the in-game entertainment was the best I’ve ever seen. Over the top, yes. But that’s Vegas for ya. But now…Imagine Dragons? C’mon Vegas. C’mon Golden Knights. You’re better than that. What’s next, gonna start playing “LIGHT EM UP UP UP LIGHT EM UP UP UP” every stoppage in play now too? Look, people are giving the Knights a pass on a lot of their bullshit because it’s new and different and fun. Like how their Twitter account is “the bad boy of Twitter”, or how roughly 75% of the people they show on the jumbotron are actors. That’s fine because they get the arena rocking and it works. But now they are stooping to the Imagine Dragons. How about work on making your ice not a puddle by the 5th minute of the game instead? Can ya do that?

The Lightning used Imagine Dragons as their victory song and we saw how that turned out for ‘em. This could be what turns the series right around for the Caps. So ready for this game. Bet the house and your parent’s house too. #OurYear 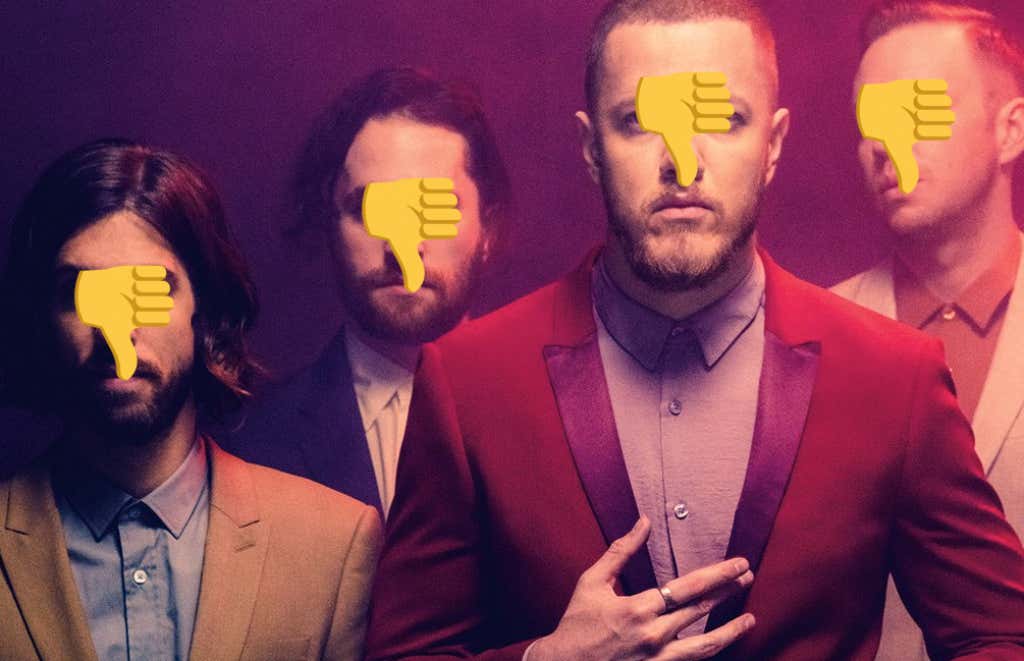