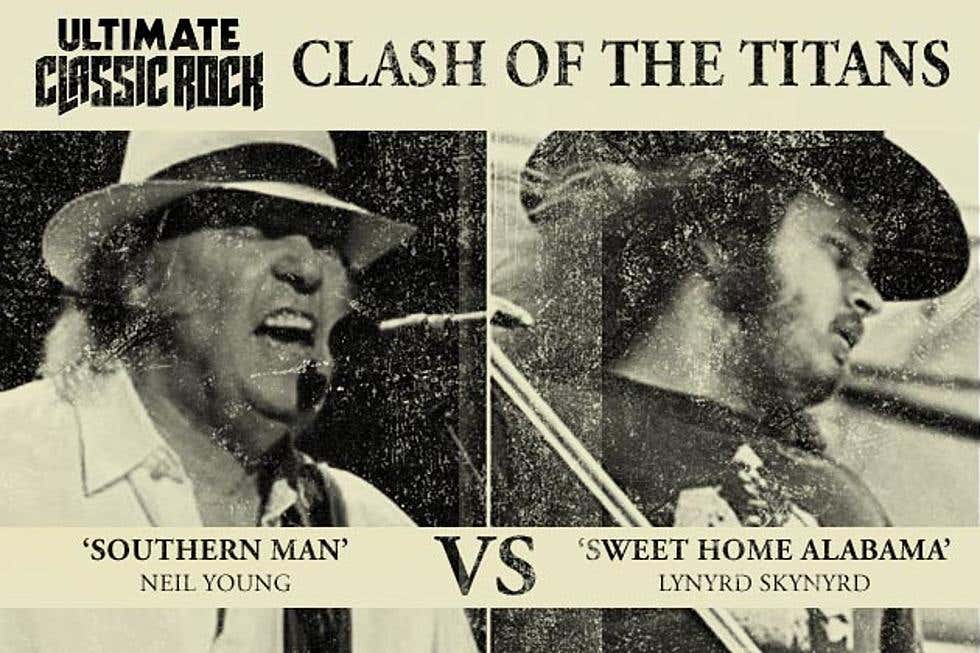 Amidst all this twitter hooplah over the Pusha T/Drake beef on twitter our guy Biz asked a very interesting question.

It would make sense for there to be a few as I’ve always found a lot of similarities between country and hip-hop. Not musically of course, unless we’re talking Bubba Sparxx’s “Deliverance” album which is FILLED with bangers like this one:

but both genres are all about a strong sense of pride and place, whether it be the inner city or a trailer park.  Replace the word “hicktown” in these Jason Aldean lyrics with “the projects”, “the ghetto”, or “the hood”  and you have yourself a rap chorus albeit not a great one. 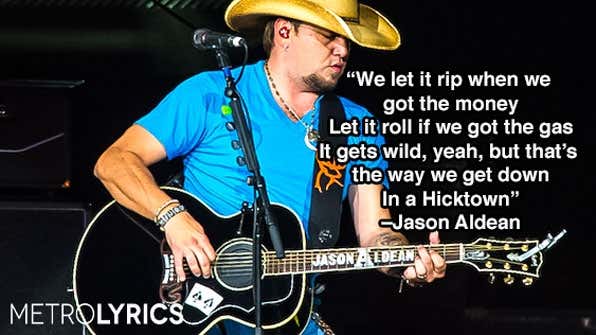 Main difference is that rappers glorify getting rich enough to leave the hood while country singers love to glorify never leaving the small rural town they grew up in. Presumably because cities are filled with liberal elitists.

Despite their similarities, I have no idea if country diss tracks are a thing or not, probably because I don’t really listen to country music. Sorry I couldn’t be of more help Biz.  I do, however, listen to classic rock and I remember hearing that Lynrd Skynnrd’s “Sweet Home Alabama” was a Neil Young diss.

If you listen to the lyrics, it’s not hard to come to that conclusion.

“Well, I heard Mister Young sing about her
Well, I heard ole Neil put her down.
Well, I hope Neil Young will remember
a southern man don’t need him around anyhow.”

By the standards of today, when rappers diss other rappers by pointing out how their producer has multiple sclerosis and will probably die soon, this is a pretty tame jab at Neil Young, but a jab nonetheless.

Apparently this line was in response to Neil Young’s two songs “Southern Man” and “Alabama,” where he calls out the South, and Alabama specifically, for still being super racist.

Well Skynrd didn’t appreciate Neil Young making sweeping generalizations that all southerners were racist rednecks and in turn put those lines in the song.  So what happened next? Did Neil Young rush to the studio and drop some ferocious BARS exposing Skynrd’s Ronnie Van Zant as a closeted KKK member? Nope, both artists declared mutual respect for one another. In the words of Ronnie Van Sant:

“We wrote ‘Sweet Home Alabama’ as a joke,We didn’t even think about it. The words just came out that way. We just laughed like hell and said, ‘Ain’t that funny.’ We love Neil Young. We love his music.”

Ronnie Van Zant would even wear a t-shirt of Neil Young’s “Tonight’s The Night” album cover on the cover photo of the last Lynyrd Skynyrd album “Street Survivors.” 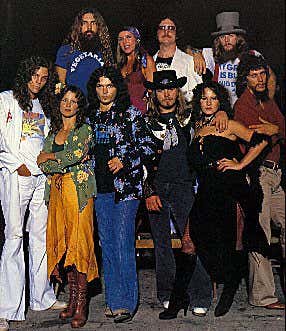 and a week after Van Zant tragically died in a plane crash, Neil Young would cover “Sweet Home Alabama” in concert as tribute to the band.

Which brings us to the question, was “Sweet Home Alabama” a diss track? Sure sounds like one. Did Lynrd Skynrd and Neil Young have actual “beef”? Doesn’t look like it. 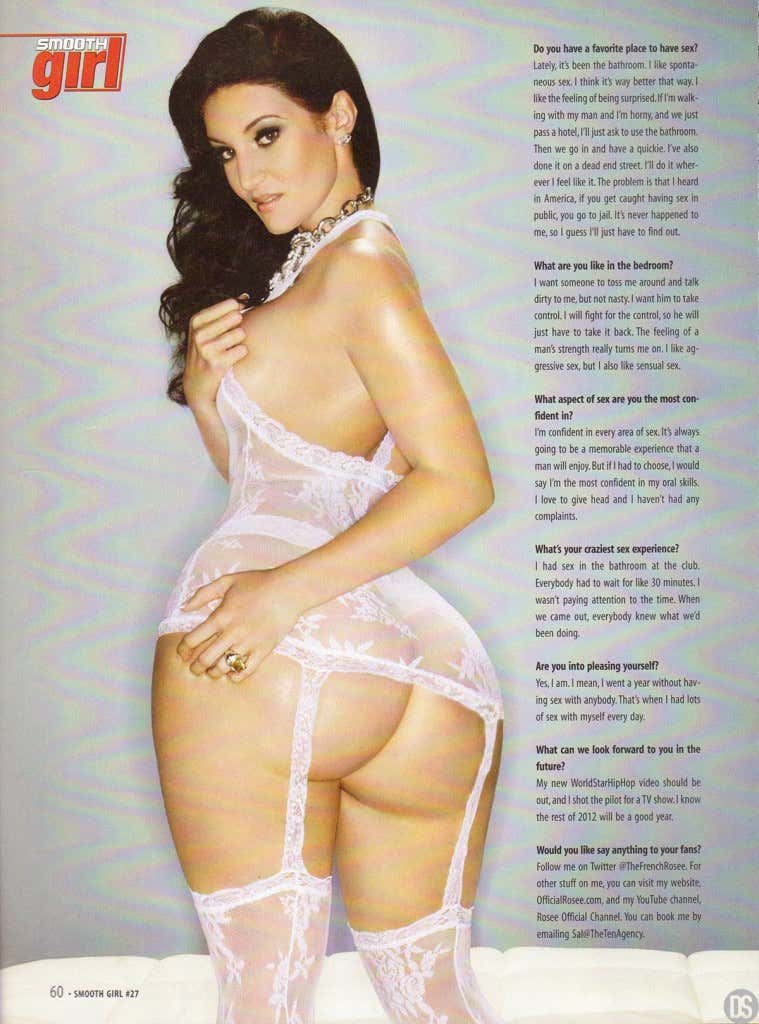