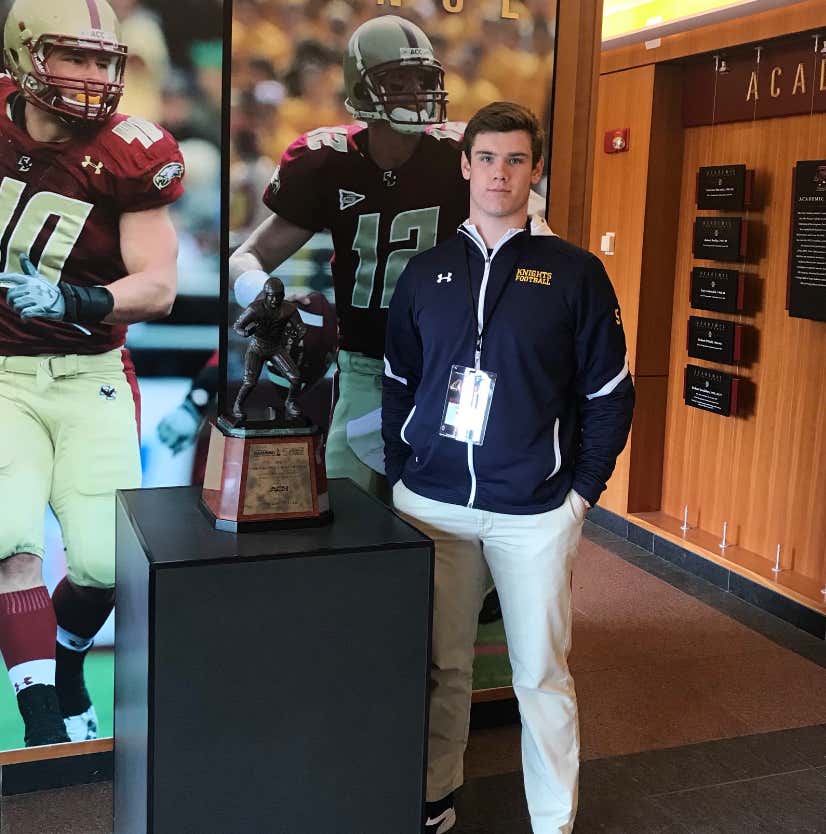 Just another day on the job for Jim Harbaugh:

Detroit Free Press-As Division 1 college scholarship offers for sub-high school players are becoming the new normal across some of the country’s most fertile areas of football talent, this one sticks out for its location in the lightly-recruited New England region.

Cambridge (Mass.) Buckingham, Browne & Nichols eighth-grader Tyler Martin announced on his Twitter account on Thursday that he received an offer from Michigan football.

What were you doing in 8th grade? Screaming racist remarks on Xbox Live? Well, this kid was leading a varsity team in tackles:

Already standing at 6-foot-3 and 227 pounds before his freshman year of high school, Martin started every game this past season for the Knights as a tight end and linebacker, leading the team in tackles with over 100.

This kid is an absolute tank: 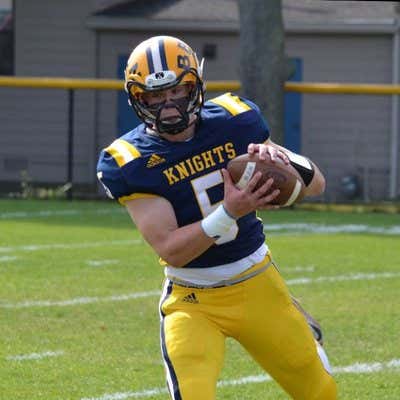 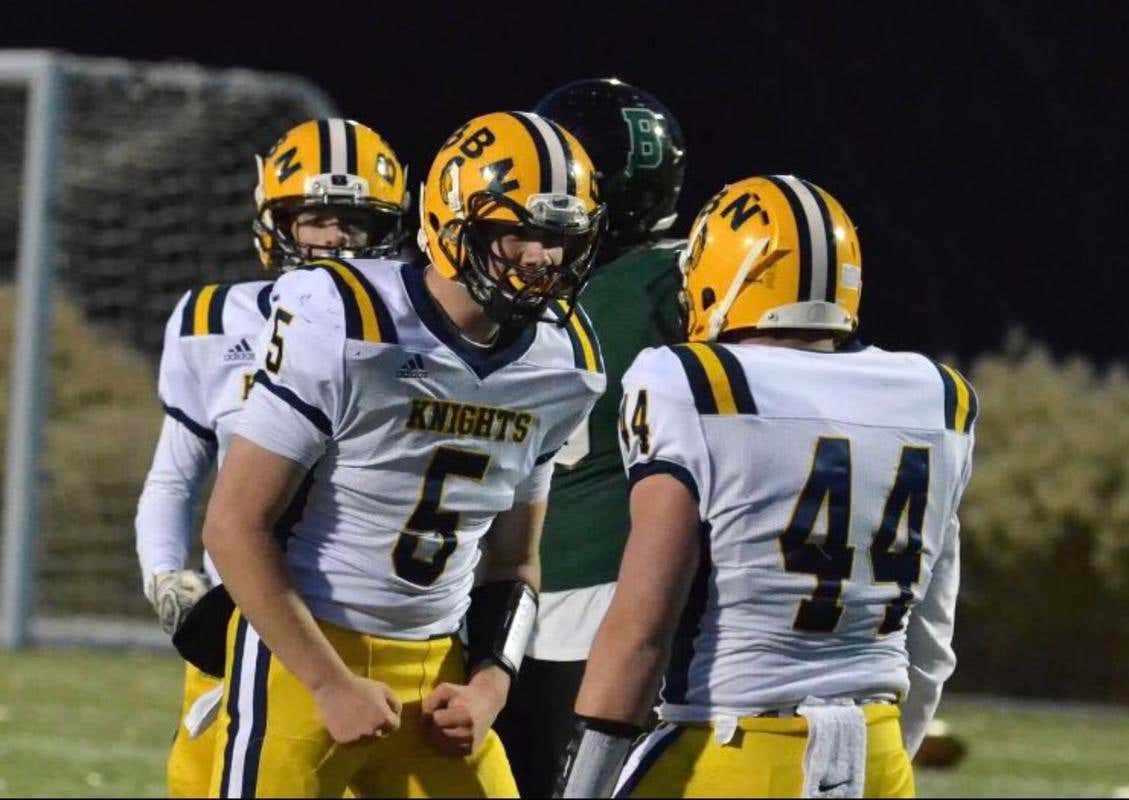 More physically developed than half of our office.

“8th Grade Varsity ’17 Season” hilarious. Playing tennis or golf at the varsity level as an 8th grader is impressive, but playing a sport where physicality matters, like football, is a whole other level of accomplishment. You can’t walk onto a varsity football field with a sunken in chest that Thrill Ride could eat a cup of steel cut oats out of, like you could a golf course or tennis court.

Tyler Martin has 4 more years to go before he is on any college football field, but he’s definitely worth keeping an eye on. If he continues to progress as a player, Harbaugh may need to pull out the ole sleepover recruiting tactic to seal the deal: